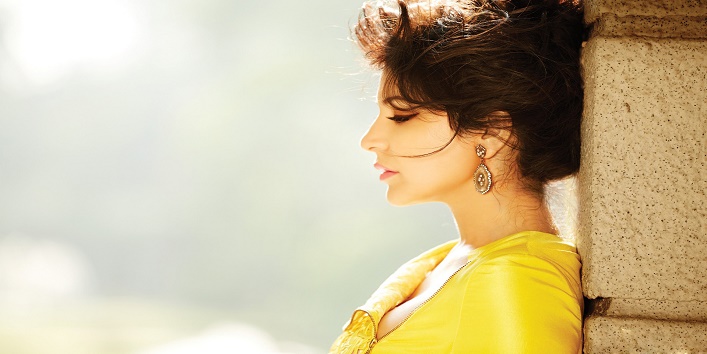 10 Things Only Skinny Girls Can Relate To!

People think every girl thinks about eating a lot without getting fat. But this doesn’t hold true for every single girl. There are many girls out there who lies out of this league of losing weight. Such girls are the ‘Out of the Spectrum’ girls. They are trying to swim upstream. If you’re one such girl and you’re trying to gain weight while others are hitting the treadmill, then you’ll certainly feel for these 10 points.

1. People ask you what is your dieting mantra because they think you’re on a particular diet to remain this slim.

2. People snatching your wrist and saying “how small is this!” 3. Friends always ask you when they see you eating, “Where does it all go?” 4. When you hug your friend and they say “Damn, you’re a skeleton!” 5. You’re always told that you need to eat a lot. 6. You’re tired of explaining to people what basal metabolic rate actually is.

7. People give you a weird look when you’re going to a gym to work out. 8. You’re always tried to be adjusted somewhere in the middle of the backseat of a car. 9. You fill yourself up to the brim in the hope of gaining a few pounds.