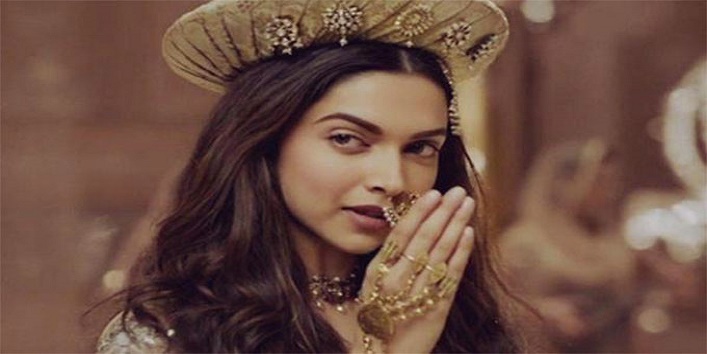 10 Things You’ve Got to Know About Mastani

While the trailers and the songs of Sanjay Leela Bhansali’s Bajirao Mastani are becoming a household name these days, everyone still has mixed and incomplete thoughts about the female lead of the venture, Mastani. From the trailers, it is confirmed that the movie is going to be a great visual treat for its audience, but what remains hearsay is the storyline. Who is Mastani? Why her name is attached to Bajirao’s name and not his first wife Kashibai’s? What made her so legendary in the history?

Here are few things everyone got to know about Mastani, before watching the movie.

1. Mastani was a daughter of a Hindu ruler Maharaja Chhatrasal Bundela, and a Muslim court dancer, Ruhaani Bai. So rumors can now be sacked that she was a Muslim dancer. 2. She was ace in the subjects of Martial Arts, politics and even household works. Apart from that she was a flawless dancer, which she owed to her mother. She was renowned for her impeccable beauty. 3. She was a great devotee of Krishna, who used to get so lost in her devotion that she used to dance with all her heart out while singing bhajans for her beloved God.

4. Mastani was gifted to Bajirao by Chhatrasal Bundela feeling obligated by the favor of Bajirao when he helped him to protect his empire. Bajirao straightaway fell in love with Mastani and took her in as his second wife.

5. Mastani was not accepted as a Hindu emperor’s wife as she was half Muslim. She always faced rejections in the hands of Bajirao’s mother.

6. Being champion in martial arts and swordsmanship, she accompanied her husband in the military. 7. Both Kashibai and Mastani gave birth to two boys, among which Mastani’s son was not accepted as a Brahmin. He was thus named Shamsher Bahadur.

8. A tragic incident struck when Kashibai’s son died at young age in an unfortunate incident. This made Kashibai envious of Mastani’s increasing influence in the kingdom. Jealousy turned Kashibai against Mastani. 9. Several attempts had been made to execute Mastani. Failure of which made Bajirao construct a separate palace for Mastani, named Mastani Mahal. 10. Bajirao suddenly fell ill and died in Khargaon. Mastani being unable to endure the death of her love, committed suicide soon afterwards.
That’s the tale of Bajirao’s Mastani, who concluded her life soon after her beloved’s departure.