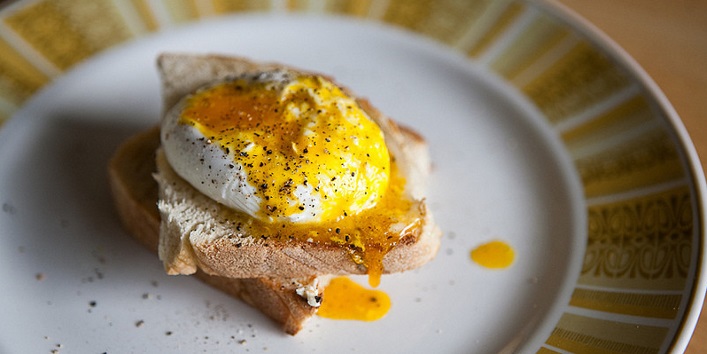 4 Facts About Eggs That I Bet You Don’t Know

The eggs are commonly considered as a non-veg food but according to some facts, it is a vegetarian food. Yes, you heard it right. If we look at the definition of non-vegetarian it states “a person who eats flesh or meat is a non-vegetarian” but an egg is a food which neither has flesh nor life.

Also read: SECRET REVEALED: Your Birthday Can Reveal A Lot About Your Personality

Here are some of the facts that prove that egg is a veg food:

1. It comes out of chicken The eggs consist of three parts the shell, whites and the yolk. The white is basically made up of protein which contains no animal cell. So, all the items made out of egg whites are pure veg.

3. Yolks are vegetarian too most of the times Egg yolks are basically made up of protein, fat and cholesterol but still, some gamete cells are not detached from it, so it still remains a non-veg food.

4. They could have been chicks Most of the eggs that are available in the market are unfertilized ones and there is no possibility that a chick would come out of it.

So, these are a few facts prove that eggs are not non-veg food but a veg food item.