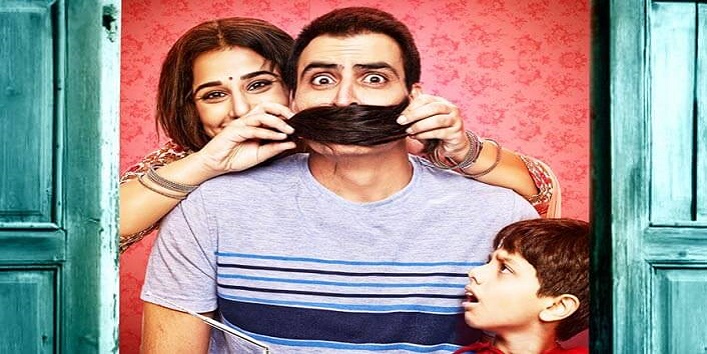 In Bollywood, we have seen many movies celebrating true love and the feeling of being into a relationship. But, there are very few movies that have shown the true meaning of marriages. So, today in this article, we have shared some Bollywood movies that celebrate marriages and the relationship between a husband and wife.

In this movie, Ashok and Sulu portrayed the role of perfect middle-class husband and housewife. The best thing about these characters was how they supported each other in the difficult times by sticking together. And, no wonder the love between the two was adorable.

Technically, the main leads of the movie Bhumi (Sugandha) and Ayushmaan (Mudit) were not married until the end of the movie. Still, the story of the movie revolves around the impending marriage. And for the very first time, Bollywood opened on erectile dysfunction which also made this movie very popular.

Also read: Top 7 Bollywood Movies That You Must Watch with Your Girlfriends

Another movie that made a buzz in the Bollywood with the concept of being swacch. This was the first movie in which we saw a female lead talking openly for her basic need which was the best thing. And not to forget how Akshay (Keshav) fought against all odds to get his wife a toilet to save his marriage.

The plot of the movie was a setback in 1995 and on the concept of arrange marriages. In this movie, one can see the struggles and compromises that two strangers make to maintain their marriage. And how they finally fall for each other.

So, these were the few Bollywood movies that celebrated marriages.