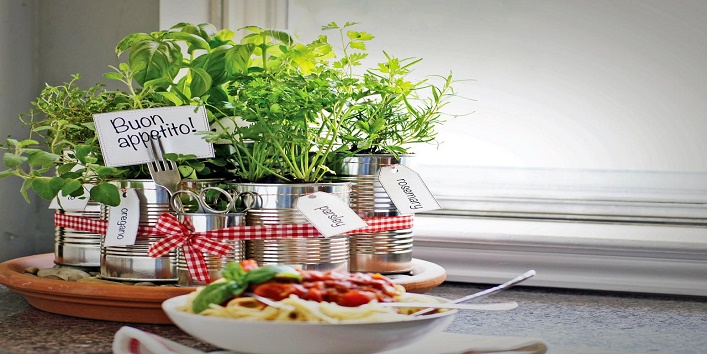 5 Must Have Herbs In The Indian Kitchen

Along with the spices, herbs too play a very important role in the Indian cuisine. Not only they add a nice flavour to the dish but are also bestowed with several health benefits. There are certain herbs that are a staple in an Indian kitchen, though these may vary slightly depending on a particular region. Today we bring you some of the must have herbs in the Indian kitchen.

1. Curry Leaves or Meethi Neem- Curry leaves are extensively used in the preparation of south Indian cuisine. Whether it is sambar, chutney, vegetable or curry stew; you can find curry leaves in almost every south Indian dish. In fact, not just south India but people in north India are also using this amazing herb to temper dal and curries. It can also be fried and added as a garnish. This will add that sweet curry flavour as well as crunch to the dish. The unique flavour of the leaves goes really well with a lot of dishes making it a staple in your kitchen. Along with the taste, curry leaves are also loaded with antioxidants and other nutrients as well. 2. Bay Leaves or Tej Patta- This one is already a staple in most of the kitchens in the northern India. The aromatic leaf is added to curries, rice, biryani, pulao, chhole, etc. to give them that powerpact flavour. The leaf itself is not consumed but is used for adding flavour to the dish. Bay leaf has a very mild flavour and thus is kept until the end of the cooking process and then is discarded. Bay leaves have a similar taste to cinnamon and have a mild sweetness to them. 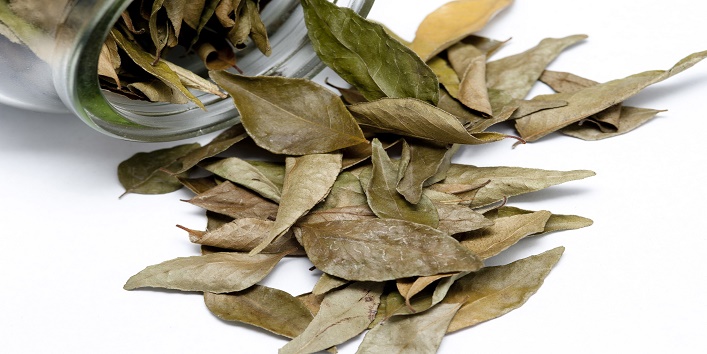 Also Read: 10 Most Amazing Tips to Turn Your Kitchen Into A Dream Place!

3. Mint or Pudina- This one is a very common herb and used throughout the year. During summers, it is available in abundance and thus is used in the fresh form. While in winters, it is generally used in the dried form. Pudina is mainly used for making chutney, which is a very popular accompaniment served with Indian meals, sandwiches, chilla, etc. It is also used to prepare refreshing drinks during summers or added to raita for that added kick. Along with that, it aids digestion, body pain, cough and cold, fatigue, etc. 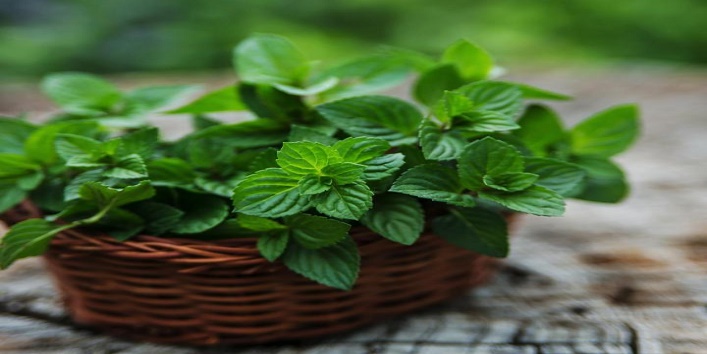 4. Holy Basil or Tulsi- When compared to the Thai basil or the Italian basil, Indian basil is very mild in taste. More than taste holy basil is used for its medicinal properties. It is very beneficial for treating cough and cold when added to tea or kaadha. Apart from that it also helps in treating stress, respiratory disorders, skin infections, heart diseases, headaches, etc. Having tulsi tea every day can amp up your immunity and will keep you safe from several diseases. 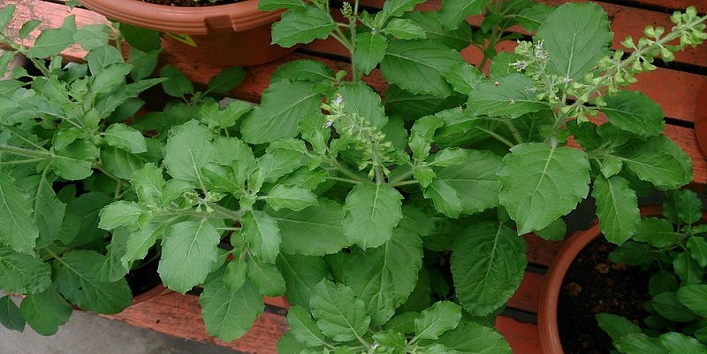 5. Fenugreek or Methi- Fenugreek is slightly bitter in taste and thus not a lot of people are a fan of it. But for those who like it is a great addition to a lot of recipes. You can add it to curries, dal, chicken, stir fries and parathas. If you love theplas then you know that it is such an integral part of the Gujarati delicacy. Methi too is available during winters and is thus consumed fresh. While in summers dried fenugreek is used. 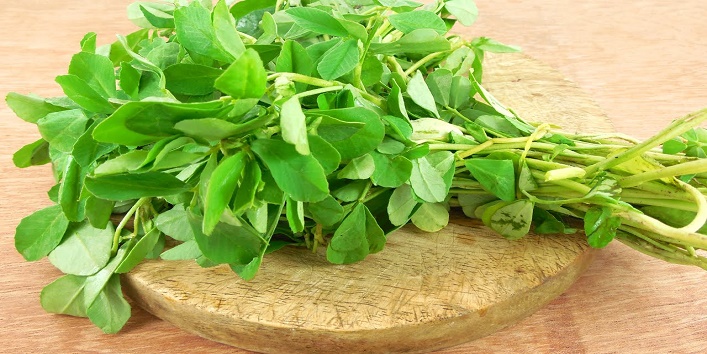