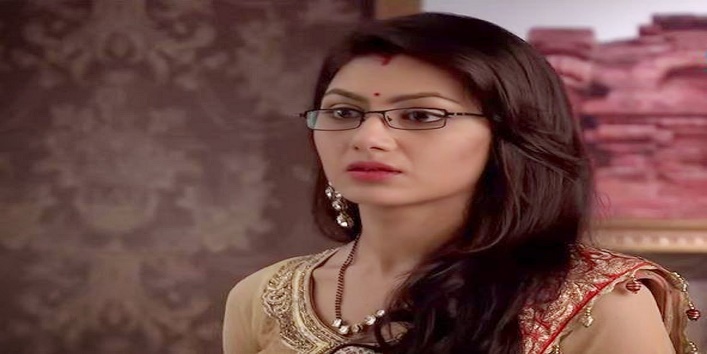 Indian TV serials are never lacking surprises. They are always packed with lots of twists and turns. A makeover is something which shoots up the TRP of an Indian TV serial. The actresses and actors are made to dress up in a weird avatar to surprise the audience. So here is a list of 5 such TV Serial Celebrities who went through a jaw-dropping makeover for a TV show.

1. Mahi Vij in Laagi Tujhse Lagan
You must be remembering this TV show with Mahi Vij’s unibrow avatar. You can’t tell that the female lead is none other than our Mahi Vij. But as the story unfolds, the actress comes out in her natural beautiful avatar. 2. Mona Singh in Jassi Jaisi Koi Nahin
This has been the favourite TV serial of many people back in that time. This TV serial brought something new to the television other than the same Saas-bahu Drama. The story revolved around a girl with a broad frame spectacles and braces, known as Jassi. After many twists and turns, Jassi finally gets a makeover for good. 3. Sakshi Tanwar in Bade Acche Lagte Hain
So the high-class bahu Parvati suddenly transformed into a middle-class unmarried woman Priya for the show Bade Acche Lagte Hain. The heavy sarees were replaced by a basic cotton kurta and salwar. Sakshi was seen as a new person in this show. 4. Sriti Jha in Kumkum Bhagya
Remember the girl from Saubhagyawati Bhava? Yes, the same, Sriti Jha was seen in Kumkum Bhagya in a plain Anarkali suit and a broad frame spectacle. However after becoming a rock star wife, she started wearing designer saris with sleeveless blouses. However, her specs never left her way. 5. Dipika Kakkar in Sasural Simar Ka
This one don’t need any explanation. Whole social media is talking about this Makhkhi Avatar of Simar. This is the best transformation the Indian television industry has ever seen. By turning into a fly, Simar won the best makeover award this year!