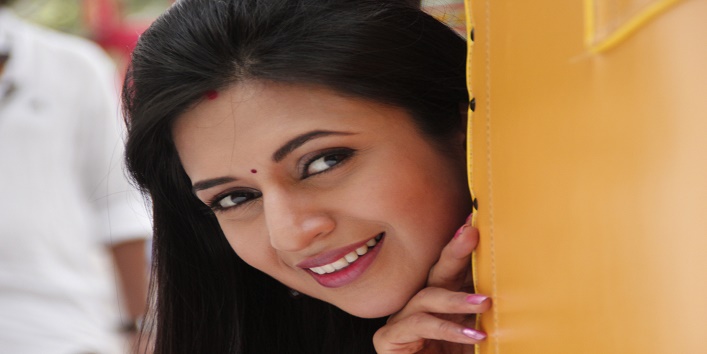 We never come across any married woman who isn’t wearing sindoor in the parting of her hair. A married woman is considered to be incomplete without vermillion on her head. If you go through the Hindu mythology, vermillion (sindoor) have a lot of spiritual importance in our traditions.

But did you ever ask why these married women are always seen wearing vermillion? Is it mere a symbol of being married or does it have any other significance? But if you ask us, wearing sindoor is more than just a tradition. It is followed due to many reasons. Read on to know what these reasons are. 2. Red is the colour expressing power
Red is the colour which depicts the energy of Sati and Parvati in Indian mythology. Sati is said to be an epitome of ideal Hindu wife who can even sacrifice her life for her husband’s sake. Hindus believe that putting vermillion will bless a woman with ‘Akhand Soubhagya’ from Goddess Parvati. 4. Sindoor keeps woman calm and healthy
Scientifically, a woman puts vermillion where her Ajna Chakra or Brahma Sthana is. Putting lime and turmeric there keeps her cool and calm.

5. Sindoor symbolizes respect to Goddess Lakshmi
It is said that Goddess Lakshmi resides in five places on earth, one being our head. Putting Kumkum on the forehead is just a way of paying respect towards the goddess. Goddess Lakshmi is responsible for bringing good luck and wealth to the family. 6. It Is a Cultural Practice in Northern India
You’ll be surprised to know that putting sindoor on the forehead is a tradition followed by only north Indians. South Indians don’t have this sindoor tradition at all.