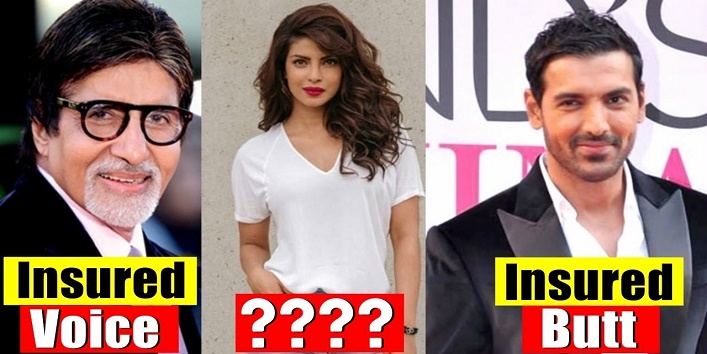 7 Indian Celebrities Who Have Insured Their Body Parts

What is the first thing that hits your mind after hearing the word insurance? Well, it is saving up money for the future or for medical benefits of the family members. But, when we get to know that famous celebrity like Beckham, the famous footballer insuring his foot for $70 million, it sounds like fantasy to us. The list doesn’t end here as there are many celebrities who have insured and took a copyright for the various body parts. Even our Bollywood celebrities have joined the list of insurers. So, here we have listed some Bollywood celebrities who have insured their body parts. 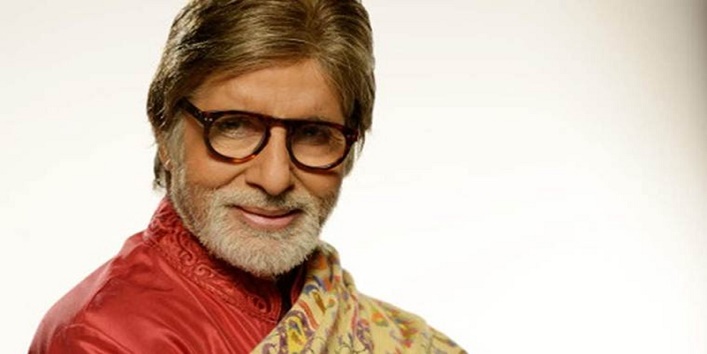 Long-time back, Amitabh Bachchan was rejected from the job of radio jockey because of his voice. But, now it has become his signature trait. And according to the various sources, B Big has insured his voice. 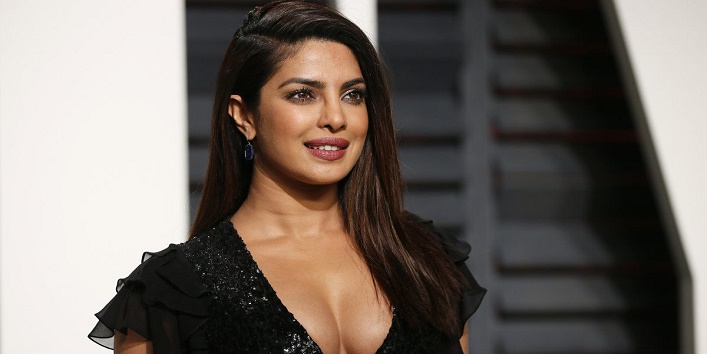 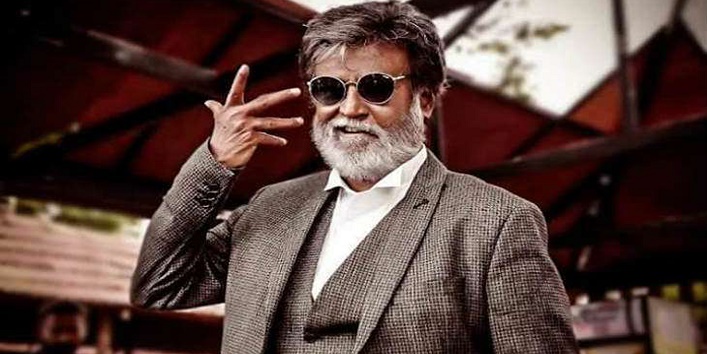 Thalaivar, Rajnikanth also got his voice insured just like Big B. And according to various other sources, he also got his copyrighted. 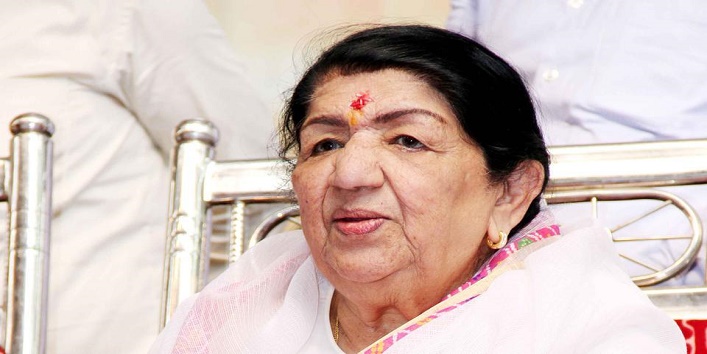 Lata Mangeshkar, also known as ‘The Nightingale of Bollywood’ has playbacked for decades. And there is nothing to be surprised that she has insured her voice. 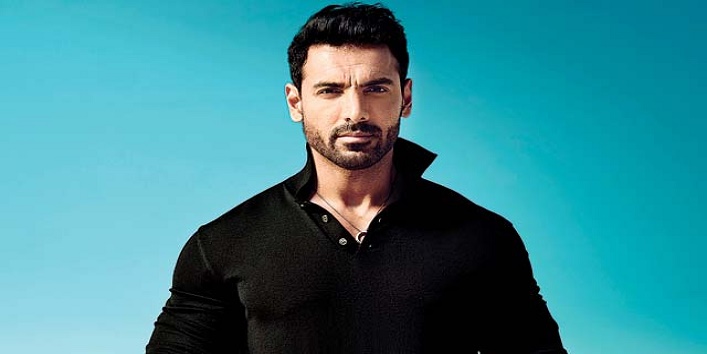 After doing Dostana, Desi Boys and Force 2 starrer John insured his butt for 10 crores. And the fascinating thing is that even men look out for a glance of John. 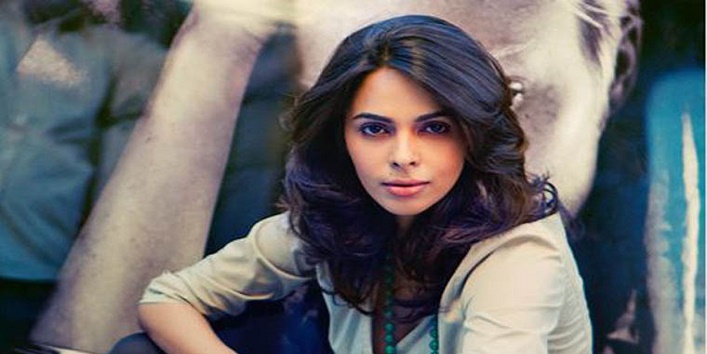 Mallika Sherawat an actress who is considered as the hottest female in Bollywood has got insurance for her whole body. According to various rumors, she spends hours to maintain the flawless body. 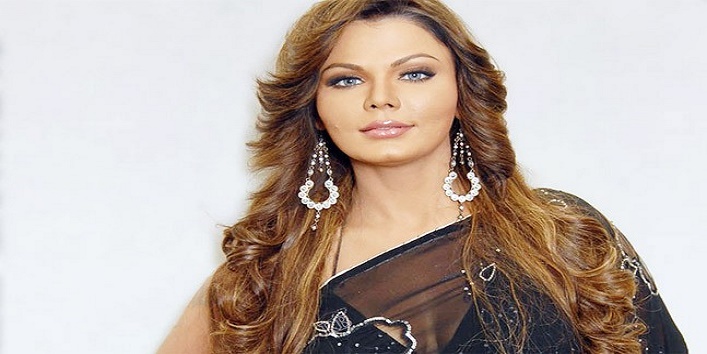 The controversial and outspoken female actress, Rakhi Sawant has insured her butt. The reason behind this decision was that she wanted to keep herself sexy always.

So, these were the few celebrities who have insured their body parts.