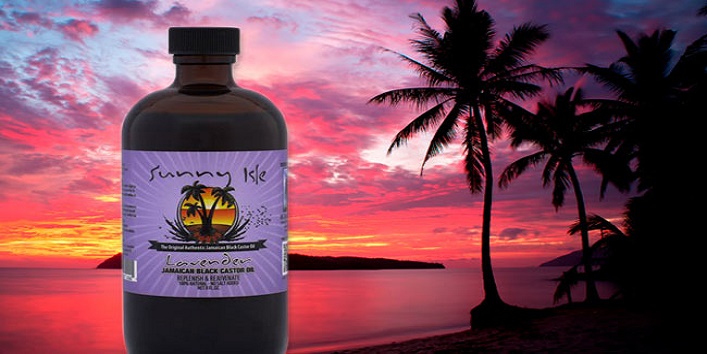 7 Magical Benefits of Black Castor Oil That You Didn’t Know!

1. For Hair
Black castor oil is rich in omega-3 fatty acids which are needed for a proper hair growth. It hydrates your hair roots and makes them softer naturally. when you’ll start using black castor oil regularly, you will notice that your hair has become better in texture and quality. Plus, the emollient properties of black castor oil help eliminating dandruff. 2. For Skin
Black castor oil is in fact, the unprocessed and the purest version of castor oil. It is rich in omega-3 fatty acids. This means you can use this oil to moisturize your skin and reduce the blemishes. It can be used as an alternative treatment for acne, ringworms, warts, etc. Black castor oil is used to clear moles, eczema and to heal wounds. 3. As a Skin Cleanser
Have you heard about Oil Cleansing? Yes, this time, try it with castor oil. It is rich in Vitamin E which helps maintaining the elasticity of the skin. It removes the impurities and prevents bacterial infections. It can be used as an effective alternative skin cleanser. 4. As an Anti-Microbial Agent
Jamaican black castor oil is known for its anti-microbial properties. It can be used to treat fungal and bacterial infections like acne, warts, dermatitis, eczema, etc. Skin rashes, dry and irritated skin can be treated using castor oil. To be precise, black castor oil can be used as a common solution to every skin problem. 5. Medicinal Uses
The earliest use of castor oil was as a laxative. The black castor oil contains the ash of castor beans. It also contains fatty acids like Ricinoleic and undecylenic acid, which owes the healing properties of black castor oil. It is used as an anti-inflammatory medicine. Also Read: How to Use Castor Oil to Get Rid of Moles

7. As a Moisturizer
If you have extremely dry skin, then you can use black castor oil as a natural moisturizer. It retains moisture in the skin and maintains the suppleness of the skin. Apply a few drops of black castor oil on your clean face. Massage it gently into your skin. Your skin will look brighter and supple with time. Also Read: 10 Side Effects of Castor Oil You Should Be Knowing