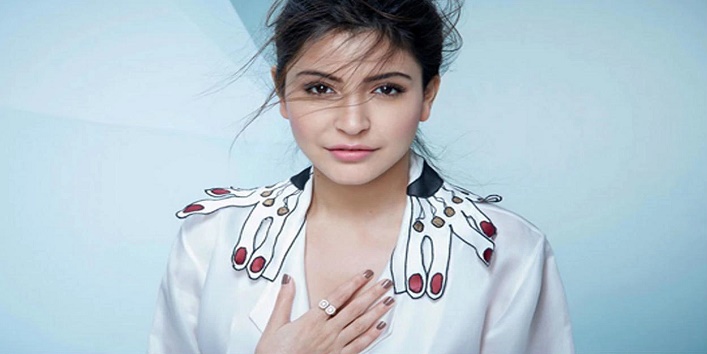 8 Bollywood Celebs Who Were Rejected Because of Their Looks

Beauty is that one natural aspect which is gifted to only a few people. Not, every person looks beautiful or handsome. And there is no doubt that every person wants to look beautiful. But, there is one thing that your appearance or looks doesn’t matter in various aspects of your life. Still, Bollywood seems to be an industry where looks always matter the most like the good-looking people are always given the priority. There are many actors in Bollywood who have faced rejection initially and struggled a lot to reach the par level of success. Though, with the time, the industry is now more focused towards the talent than beauty. So, to bring up a change in people’s perception, we are going to list down some Bollywood celebs who were rejected because of their looks, but now, are the superstars of the industry.

From the wilds and chills of Thailand after finishing schedule of TOH .. ‘Thugs of HINDOOSTAN ‘ now ready to go back to the warmth of MUMBAI and home ..

During the initial days of his career, Big B was not only turned down because of his voice by the radio station but was also rejected by the filmmakers because of his height. And now, he is the Shahenshah of Bollywood.

The self-made man Shah Rukh Khan struggled a lot during his early days in the entertainment industry and also, faced criticism because of his looks. But, hard work always pays off, and now he is best known as the King of Romance.

This guy made his own destiny in Bollywood by doing some amazing movies. Initially, he was termed as average looking and too North Indian guy. But, with his skill and expertise, he overcame everything and made his own place in the film industry.

No debutant has ever got a golden opportunity to act alongside Shah Rukh Khan. Still, after that, she was turned down by many films because of her plain looks.

All in a days work BT’s for @kalyanjewellers_official #muhurat #kalyanmuhuratbrides

Would you believe this that even the gorgeous Katrina Kaif faced rejection by many movies? Yes, it’s true, and she was turned down because she looked like a foreigner and was also avoided by many casting directors.

Before joining the Bollywood, Arjun Kapoor looked really different and was not even fit. And for this reason, he was not anybody’s first choice as a star-kid. But, later he proved everyone wrong and gave Bollywood some amazing films including Ishqzaade.

What a wonderful evening @filmfare last night! Wearing my favourite @anavilasindhumisra and @amrapalijewels

Sadly, people still discriminate people on the basis of color and consider fair skin as a metric of beauty. And for the same reason, Konkona was also turned down. But, she proved to those narrow mind people that skin color doesn’t matter in front of talent. In the recent time, she got a lot of success and also received critical acclamation for her amazing performances.

This man has proved that nothing matters in front of the talent. He worked on various odd-jobs to support his family. But, now he is considered as one of the finest actors of Bollywood and has also won a national award.

So, these were the few Bollywood celebs who were rejected because of their looks.