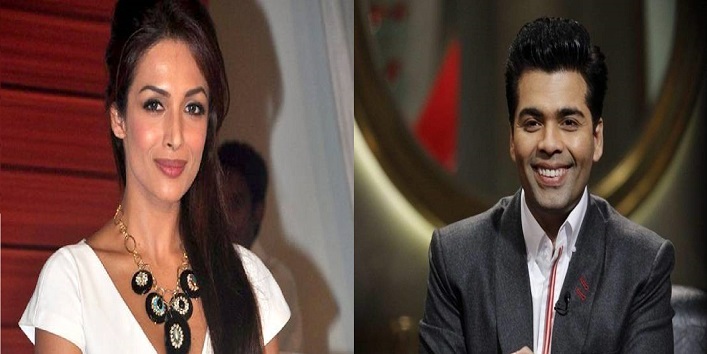 6 Bollywood Celebrities And Their Enormous Earnings From Reality Shows

This is literally stupendous.

Here, check out the list of a few Bollywood celebrities and their earnings from reality shows: If Bollywood would have been a large family then Karan Johar would be the aunty who would love to gossip but at the same time would be an entertaining one as well. Besides being an amazing filmmaker and producer, he has judged many reality shows and it is said that he charged Rs 10 crore for judging the each season of Jhalak Dikhla Jaa. We all know the fact that her dancing skills speak itself and when she decided to come back on screen she chose to be the judge of a reality show. And no wonder this celebrity was paid Rs. 1 Crore per episode till 7th season.

Also read: 5 Bollywood Couples Who Didn’t Have Kids After Marriage This celebrity is known as the best on-screen mom. She is not just a super talented actress but also a great businesswoman. Besides cameo roles in movies, she has minted at least Rs.2 Crore per season for judging India’s Got Talent. She is considered as one of the favourites and hottest celebrity judge on TV. This gorgeous and hot actor judged India’s Got Talent for Rs. 1 Crore per season.

This Bollywood actress knows how to earn more money. She has judged many reality shows namely, Nach Baliye, Zara Nachke Dikha and Jhalak Dikhla Jaa and has made a comeback with Super Dancer and has earned Rs.14 Crores from the first season. It was quite amusing when we saw this celebrity as a judge in the ninth season of Jhalak Dikhlaa Jaa. We have seen her many times pulling off her dancing skills but you will be shocked to know that she was paid Rs. 1.25 crore per episode.