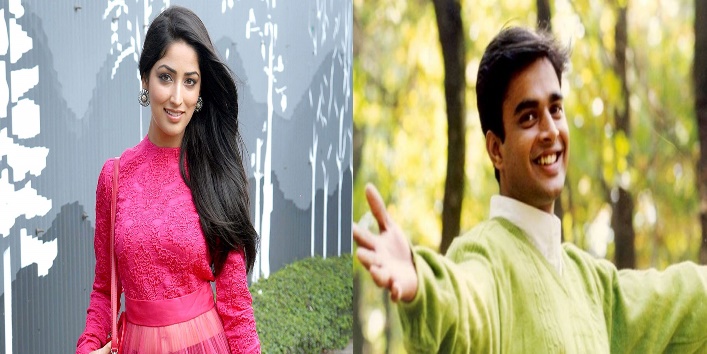 8 Bollywood Celebs Who Started Their Career From TV

In the tinsel town, there are many Bollywood celebs who have received immense love and support from their fans. We all love to see them on silver screen because of their amazing acting skills. But have you ever imagined the struggles that they have been through to reach such an immense success?

Well, in this article we have shared a list of a few known Bollywood celebs who started off their career from TV serials. The King of Bollywood started his career with the TV serial Fauji in which he played the role of Commando, Abhimanyu Rai. In 1992, he debuted in the movie, Deewana. This Bollywood celeb started off his career as a VJ. And after this, he debuted in the movie London Dreams.

Madhavan started his career with the serials See Hawks, Ghar Jamai, and Banegi Apni Baat. In the year 2001, he debuted in the movie Rehna Hai Tere Dil Mein for which he was nominated for the Best Male Debut Award. He came to Mumbai in 2005 and got famous from his very first TV serial. In the year 2012, he got his first break in Bollywood with Bittoo Boss. Still, he got noticed for his performance in Fukrey (2013).

Also read: 7 Bollywood Celebs Who Dropped Out To Make Their Successful Career Vidya is known to be the finest actress in Bollywood. But before Bollywood happened she worked in the famous TV serial Hum Paanch. Ayushmann worked really hard to reach this par success level. In 2004, he won the reality show, Roadies and after that, he worked as an RJ, VJ and even hosted many shows. And in the year 2012, he debuted with the movie Vicky Donor. In the year 2008, Yami got his first role in a TV serial followed with other assignments. Still, she got recognition from the serial, Yeh Pyaar Na Hoga Kam. She made her debut in Bollywood with the movie Vicky Donor in 2012. Sushant became a famous household name from the serial Pavitra Rishta, though his character was killed early. In the year 2011, he quit the show and to enter Bollywood and did an amazing bunch of movies like Kai Po Che, Shuddh Desi Romance, PK, and MS Dhoni.