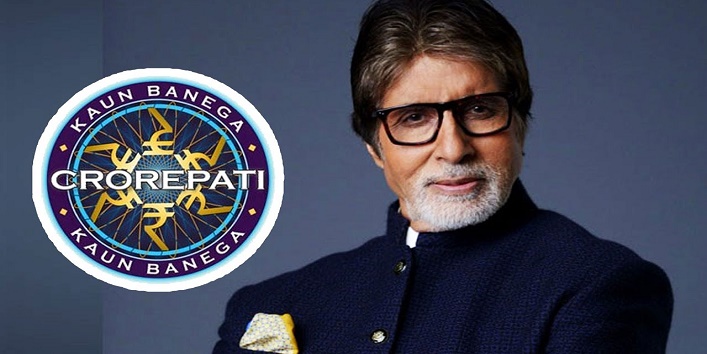 5 Bollywood Celebs We Hope To See In KBC Season 9

Kaun Banega Crorepati (KBC Season 9) is back and this year it is also hosted by the ace actor Amitabh Bachchan. This show brought the concept of fastest finger first and the endless phone calls to get the correct answers that made many of its audiences glued up to the screens. And most of the people who follow the show might know Bollywood celebs that come on the show for a special episode to offer the proceeds to the charities. In this article, we have prepared a list of Bollywood celebs whom we want to see on the KBC hot seat. We all remember the mess that Alia made at Koffee With Karan show for which she was also trolled on the social media. But it would be interesting to see her on the hot seat and see her answering the questions like a pro. They are the sensational couple of Bollywood whom no will miss watching at the KBC. Though, they never professed their love but there are many things that hint that they are in an alleged relationship. With Ranveer’s quirks and Deepika’s carefree approach, this episode will be the rocking one. Most of the people know her as a fashionista but in reality, she is very keen about literature and likes to keep herself updated about the day to day news. She also shares a very good bond with Big B who is soon going to make a cameo in Sonam’s upcoming movie Padman. The duo took the internet by storm when they appeared together for the first time on Karan Johar’s talk show. The duo is perfect guests that will grace the hot seat. Don’t you think?

Also read: 7 Creative And Strange Promotions Bollywood Actors Did For Their Movies How about the previous host of KBC grace the hot seat? He is the perfect celeb to open up the celebrity episodes. It is sure that with his charm and wit he can surely make the audiences glued up to the screens.

So, these were the few Bollywood celebs that we hope to see on the hot seat this year on KBC Season 9.