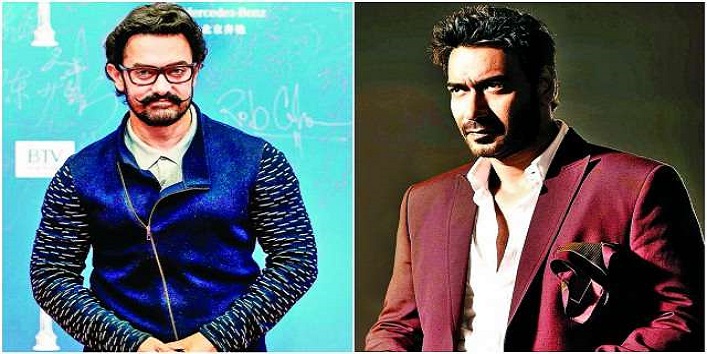 For so many years, Bollywood celebs have been entertaining us with their acting skills and dance moves. Despite having the most well-paid job, many actors have shown interest in direction and even directed movies. So, in this article, we have shared some Bollywood actors turned directors. Mr. Perfectionist of Bollywood, Aamir Khan made his directorial debut in the year 2007 with the movie, Taare Zameen Par. This movie was highly appreciated and loved by the audience and critics. The movie went on to win a National Film Award (on Family Welfare). Ajay Devgan is a multi-talented actor who made his debut as a director of the movie, U Me Aur Hum which also featured his wife, Kajol. This movie didn’t do well at the box office. His second directorial movie was Shivaay, which was recently released and got mixed reviews. Naseeruddin Shah is one the finest and versatile Actor of Bollywood. He made his debut as a director with the movie, Yun Hota Toh Kya Hota which got mixed reviews. Nandita Das, an actress who is best known for her power pack performances in the movie, Earth, Fire, and Bawandar. Firaaq was the first movie directed by her, which was also praised by the critics. The dream girl of Bollywood, Hema Malini who is one of the finest actresses in Bollywood. She made her directorial debut with the movie, Tell Me O Khuda which featured Dharmendra and Esha Deol. So, these were the few Bollywood actors turned directors.