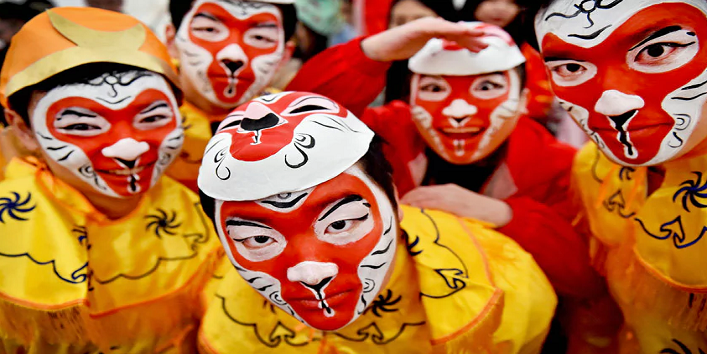 1. Roaming with an empty suitcase- COLOMBIA Like everyone people of Puerto Rico also want to start the year on a good note. And the best way is to do this is to ward off all the negative things around. As the clock struck 12, people in Puerto Rico throw a bucket of water outside their window to cleanse their house. It is quirky Danish tradition where people smash crockery on the neighbour’s door at midnight. It may sound annoying but according to the beliefs of Danish people, more broken plates means a large number of loyal family and friends. People in Spain believe that popping 12 grapes in one go means good luck and each grape signify the 12 months. Sounds easy! But there is a catch. As the midnight bell struck one has to consume all the grapes with a small mouth. And if you succeed you will be blessed with good luck. Every person wants to start their new year in a comfortable and sexy way. Well, people in Venezuela believe the same. People in Venezuela wear yellow underwear on new year’s as they have a belief that this thing guarantees a year of good luck. Sounds weird but it’s true. People in Switzerland drop ice-cream on the floor to celebrate New year’s eve just to bring in abundance of ice-cream for the next year.

So, these were the few crazy New Year traditions around the world.