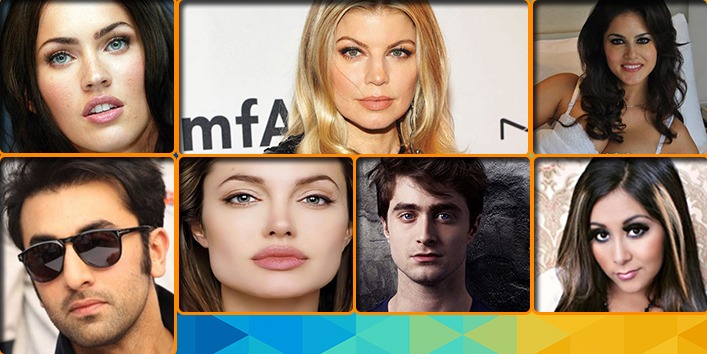 Having sex is very secret for everyone across the world. But there are some Bollywood and Hollywood stars who are bold enough to speak up about their lives. So, here are 10 celebrities who admitted that they lost their virginity before the age of 18.

A young and hot star of Bollywood Ranbir Kapoor openly revealed about his virginity during the magazine interview. Ranbir said that he lost virginity with his girlfriend when he was at the age of 15. Sunny Leone also admitted that she kissed first time at the age of 11 and lost her virginity when she was just 16 year. Angelia Jolie confessed that she lost her virginity at the age of 14. She said, “I had started having sex with my boyfriend and the sex and the emotions didn’t feel enough. I was no longer a little girl. In a moment of wanting to feel closer to my boyfriend I grabbed a knife and cut him. He cut me back. We had an exchange of something and we were covered in blood, my heart was racing.” “I’m one of the few people who seem to have had a really good first time… It was with somebody I’d gotten to know well. I’m happy to say I’ve had a lot better sex since then, but it wasn’t as horrendously embarrassing as a lot of other people were — like my friend who got drunk and did it with a stranger under a bridge.” “I was 14. I mean, in upstate New York there’s really nothing to do up there but experiment. He was a senior, and I thought he liked me but turned out he was just a jerk. So, it was terrible.” “I was 15. It was out in the woods with a girl I had just met who my buddy set me up with. The whole thing lasted two seconds. It was really awkward. Two years later, I had sex with her again just to show her the first performance was a fluke and I’d gotten better.” “I’ve had plenty of awkward sex, but that first time was not awkward. I was in love with him and it was nice.” “I’ve always been a very sexual person. I’ve always had to hold myself back,” she said. “I lost my virginity at 18. But that took a lot of willpower.”