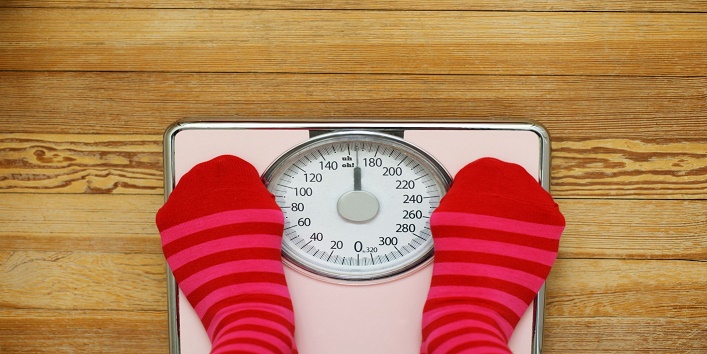 How to Reduce Belly Fat in a Simple Way

Obesity has become a complex problem these days. Obesity is not limited to our body only; our overall health is affected by it. This starts off with increased fat cells on our belly and thighs. Obesity also causes our skin to fall loose. This makes our body an abode to more than a single disease. The fat cells start accumulating on our internal organs like liver, pancreas, and intestines. This is detrimental to our overall health.

Accumulation of fat is the foremost reason for abrupt weight gain. It causes fluctuation of weight from time to time. It requires proper supervision and sometimes medical intervention to reduce the body fat. The methods and tricks which you can see on many fitness channels are near to zero. They don’t produce any significant result. Isn’t it? But today we are going to tell you about some tried and tested methods to lose weight.

The team of ‘Trust Me I’m A Doctor’ conducted several experiments to find the efficient ways to lose belly fat. First of all, the team chose 35 such volunteers who’re suffering from diabetes or heart disease and are obese. They made four groups of these volunteers. They further divided them into 2 groups. They tested two methods on them.

The volunteers underwent full medical check-up before conducting the experiment. They were tested for their heartbeat, blood glucose, body lipid profile and blood pressure. The girth of their waist was also noted down. Each of them underwent the DEXA-scan, which tells the levels of body fat.

First of all, the doctors tried two types of exercises on two groups. While the other team assigned a proper diet to the other two groups. They were given a monitor to assess their routine. They were also told about some ways to increase their overall physical activity.

These are the exercises which were told by told by the first team of the doctors.
First of all, lie down on the yoga mat. Fold your knees while keeping your feet to the ground. Keep your palms under your head. Raise your shoulders up from the ground. When your shoulders are 3 inches above from the ground, hold the position for few seconds. Return back to your initial position. While lifting your shoulders up, touch your chin with your chest, shrink your ribs and make sure that you don’t lift yourself up with a jerk.

The second team of doctors suggests one of his teams to drink three glasses of milk every day. It is said that dairy products help in weight loss. The second group was assigned a special diet. They were suggested not to eat snacks in between the meals. The portion size was also reduced.

Now after 6 weeks of the experiment, each of the volunteers was tested again. The ones who were assigned exercises showed the following results.

The second team of doctors produced the following results:

The fourth group showed miraculous results in the DEXA-scan. They showed the reduction in their body fat by 5% and 14% decrease in their internal organ fat. They showed a reduction of 3.7 kilos of weight and their waist reduced by 5 cm. apart from this, their overall health also improved. However, their legs lost their flexibility a bit.

So we draw a conclusion here, if you want to reduce your body fat, then you have to bring about some changes in your routine, diet, and physical activities.