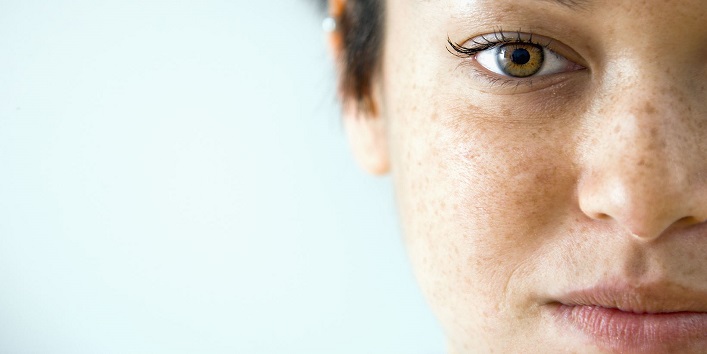 How to Use Castor Oil to Reduce Pigmentation?

Castor oil has been lauded as a magical remedy for nearly everything humanly possible in the world. Castor oil is an age-old remedy for pigmentation as well. Acne and wounds are pesky. But the marks left behind them keep on reminding us about them. Especially when the mark is sitting right on our face, we want to get rid of it in any way possible. The high quantities of antioxidants, Ricinoleic acid, omega-3 fatty acids are to accredited for it. They pierce the scar tissue and pump it out. It hydrates your skin and plumps it up. 5 Ways to Use Castor Oil for Pigmentation
There are numerous ways in which you can use Castor oil for pigmentation. Here are few of them.

1. Using Castor Oil Directly on Scars
Castor oil is an excellent anti-pigmentation remedy. Many people have acknowledged the role of castor oil in reducing the scars and pigmentation. You can apply a few drops of castor oil on your face directly. Use it twice daily to see noticeable results. If you have acne-prone skin, then avoid using it directly. 3. Castor Oil & Turmeric
Both turmeric and castor oil is potent enough to lighten the pigmentation in a couple of weeks. To prepare this pack, add a pinch of turmeric to a tablespoon of castor oil. Blend it to make a smooth paste. You can use it thin as well. Apply this turmeric infused oil on your skin and leave it for an hour or so. Wash it off with lukewarm water. 4. Castor Oil & Vitamin E Oil
You can make use of the Vitamin E capsule to get the Vitamin E oil. Combine castor oil with vitamin E oil and apply it on the affected area. Leave it overnight. It will plump up your skin and make it glowing. Also Read: How to Use Castor Oil to Treat Baldness?

5. Castor Oil with Lemon & Honey
It is a popular face pack in the world of home remedy. Mix castor oil with 2-3 drops of fresh lemon juice and 1 tablespoon of raw organic honey. Mix it to prepare a paste. Apply it on your problem areas and leave it for a couple of hours. Use it daily to get naturally glowing skin. Castor oil is effective, but it is no magic. You should remember that it is a natural remedy. It will take its stipulated time to show the results. Give it the time to show results. Till then, be persistent in your efforts.

Also Read: How to Treat Dark Circles with Castor Oil?