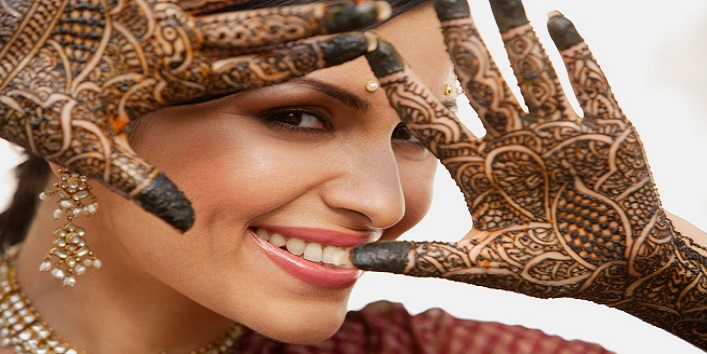 Hariyali Teej is a festival which during is celebrated during monsoons which mark the day when Goddess Paravati fulfilled her wish of getting married to Lord Shiva. It is an occasion in which all the Hindu women fasts and pray Goddess Paravati for the long life of their husbands.

Hariyali Teej is the festival which is filled with hopes of good future and holiness. During this time, many things are considered as auspicious. So, let’s have a look at them.

Here is the list of things that are considered to be auspicious during Haryali Teej: Colours have a very important significance in Indian festivals and so the Hariyali Teej has. The word Hariyali means greenery which symbolises a good harvest for farmers. Because of which green colour symbolises prosperity and occurrence of good events. The colour red is very closely related to marriage and fortune. Married women apply the red sindoor on the forehead which defines their marital status. On the festival of Hariyali Teej women wear clothes that are red in colour and also wear bangles that are red. It is believed that it attracts marital bliss and fertility.

Also read: TEEJ SPECIAL: 16 things that are a must in shringar for Hariyali Teej Mehendi is the most auspicious thing during many occasions and festivals. It is the most important part of the Hariyali Teej‘s Solah Shringar. The Solah Shringar or the sixteen things for the beautification of women are considered as the most auspicious things during Hariyali Teej. It is one of the rituals before the pooja and vrat to make Goddess Parvati happy.

So, these were the few things that are considered as the most auspicious things during Hariyali Teej.