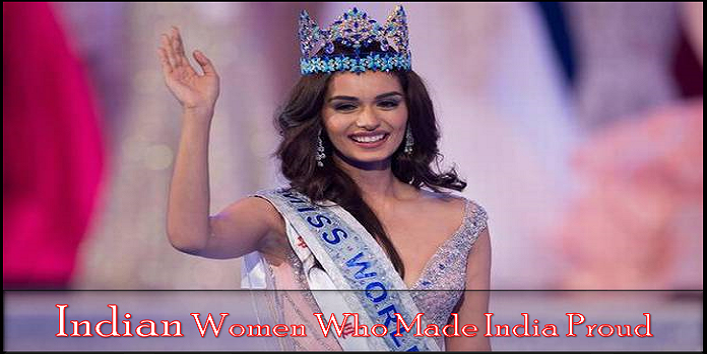 If anybody asks me whom do you consider as a superhero in a real life? Well, then my answer would be a “Woman”. I’m not just talking about myself or ladies closely related to me. Here, I’m considering every woman who is right out there taking care of their families, kids, and themselves.

During her entire life, a woman needs to make a lot of adjustments and compromises. Still, she never breaks and helps every person related to her wholeheartedly. If we look back, there was a time when women were not allowed to fulfill their dreams, though the traces are still found in our society.But, now if you look at the current stats, you will find that women are doing a great job in every sector. For instance, Manushi Chhillar who won the Miss World pageant and Mary Kom the champion boxer of India. And as we are going to celebrate International Women’s Day on 8th March 2018, here we have listed some powerful and amazing women who have made India proud at the global level. 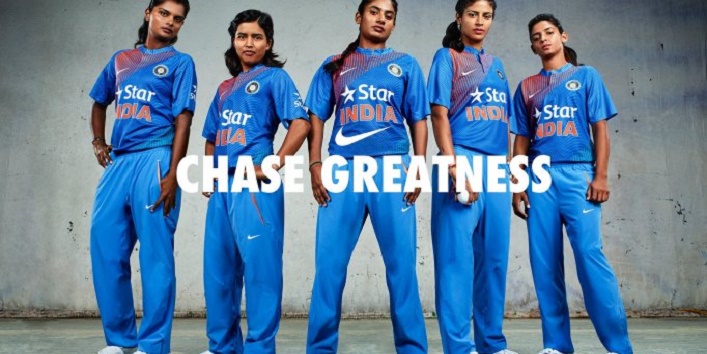 It was a proud moment for India when Indian Women’s Cricket made it to the ICC Women’s World Cup finale. Though they didn’t win the title still, they managed to win millions of hearts across the country. 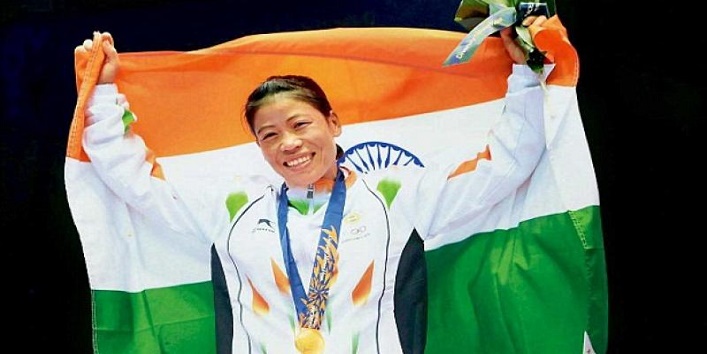 Mary Kom, the winner of AIBA World Boxing Championship, secured her 5th Gold medal at Asian Women’s Boxing Championship. After this, she has now become the only woman boxer who has won medals in every consecutive championship. She became more popular when her biopic movie ‘Mary Kom’ hit the silver screen.

Also read: 6 Successful Women Who Would Surely Inspire You 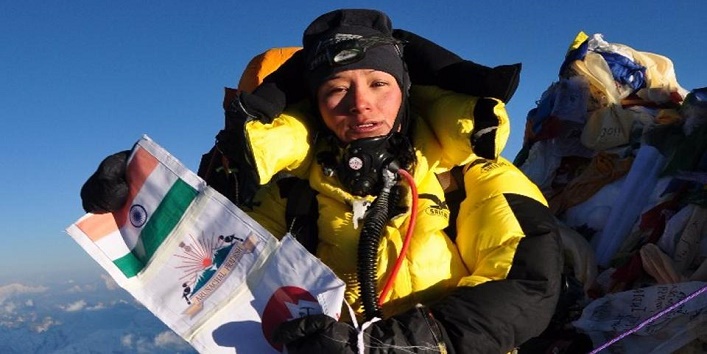 Anshu Jamsenpa, a keen mountaineer, become the first woman in the world who scaled the Mount Everest summit twice in a season. She also grabbed a record of the fastest double ascent by a woman to the tallest peak. 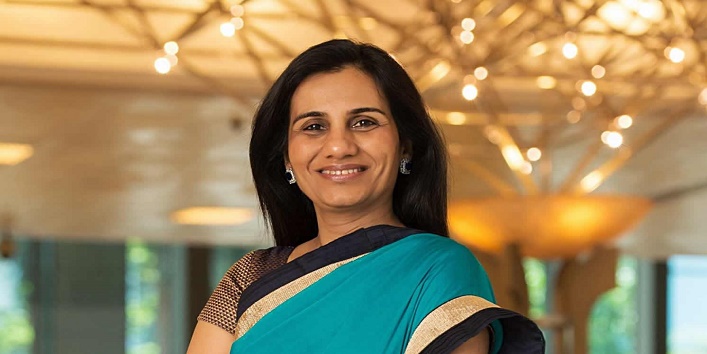 Chanda Kochhar, CEO of ICICI Bank, made it to the list of Forbes, ‘The World’s Top 100 Most Powerful Woman list’. Indeed a proud moment for India. 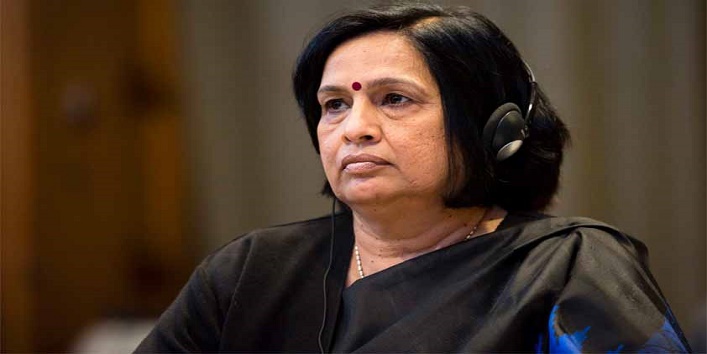 Another woman who made India proud. Dr. Neeru Chadha has become the first Indian woman to be elected as the judge of the ITLOS (International Tribunal for the Law of the Sea). Formerly, she also became the first woman elected as Chief Adviser to the Ministry of External Affairs, Government of India. 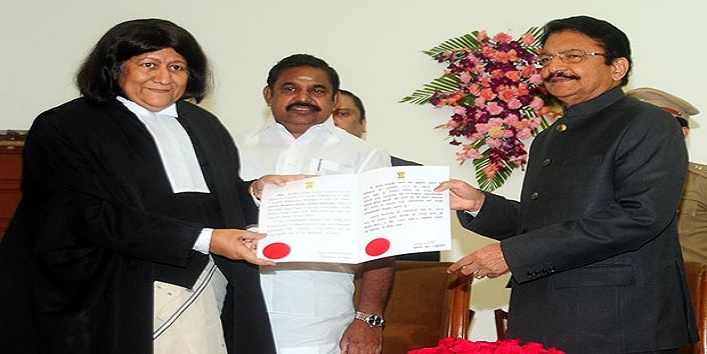 Also read: 6 Distinguished Women Who Hails from the Hometown of Manushi Chhillar 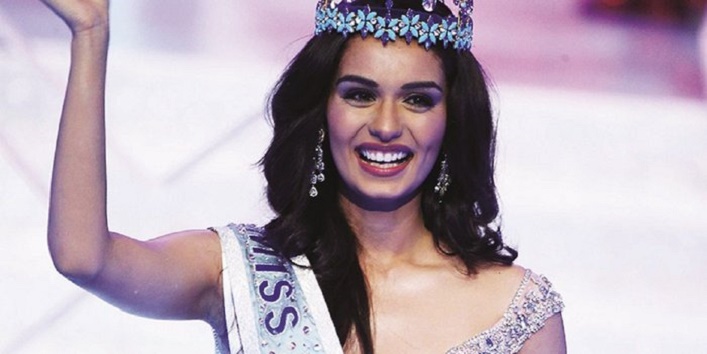 Manushi Chhillar, a medical student from Haryana made the country proud by winning the Miss World pageant for India 17 years after Priyanka Chopra who won the title in the year 2000.

So, these were the few women who made India proud with their amazing skills and hard work. And with this note, we wish every woman with more power and success on this year’s International Women’s Day.