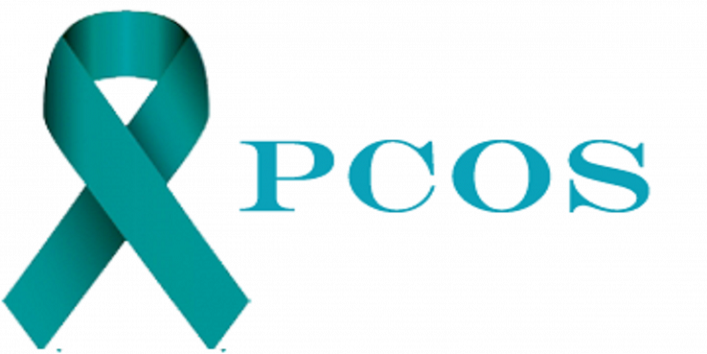 7 Warning Signs That Indicate You Might Be Suffering from PCOS

PCOS means Polycystic Ovary Syndrome. It is a disorder that affects women reproductive organs because of the hormonal imbalance in which extreme amount of androgens are produced. So, to avoid this disorder look onto the given below early signs of PCOS. Women usually produce some androgens. But when they suffer from PCOS they produce an abnormal level of androgens, i.e. male sex hormones which hamper the women ability to ovulate and in some cases, it is entirely stopped. So, if you have less than nine periods in a year then there are two questions that you need to refer:

If you are active in sexual activities then there are chances that it might be a reason for your skipped periods.

Lack of proper nutrition can also cause irregular periods, and in some cases, it can stop altogether. And if these two are not the reason then you should consult your doctor.

Also read: HEALTH ALERT: 5 Foods To Consume And Avoid If You Are Suffering From PCOS

2. Excessive growth of hair all over the body It is common for men to have a lot of hair all over the body because of the hormone, testosterone. And if you are suffering from this disorder then there are chances that you may also have hair at unwanted areas like belly, face, chest, and back. In some cases, some women can even grow mustaches and beards. If you are gaining weight in short span of time, then it can be because of consuming excess junk food. But if you are a control freak and still gaining excess weight then it should be checked because it can indicate towards diabetes, hypothyroidism and even be PCOS. When we hit puberty, we get severe acne which happens because our reproductive system starts to mature. And same happens when we suffer from this disorder because it is caused by the hormonal imbalance. The happens when you are hit by this disorder as your body produces more of male sex hormones. And it is common for men to lose hair. The hormones found in men are also responsible for making the voice heavy and the same happens when some women suffer from this disorder. And the last sign is common that if you suffer from this disorder, then it would be difficult for you to conceive a child.