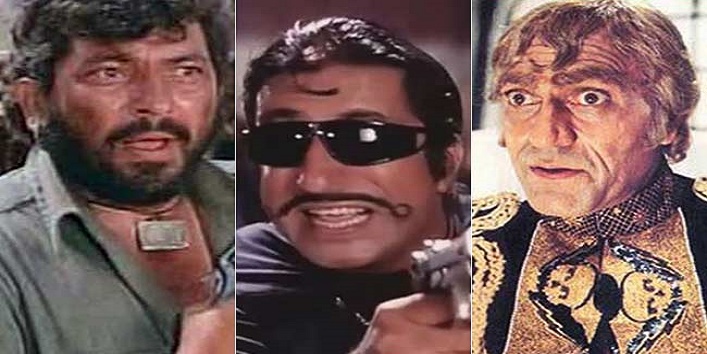 Expect from the Bollywood leads who make the Bollywood movies more interesting and spicy? Well, we all know the answer, villains. These grey characters just spice up the entire movie and make it more entertaining. And in Bollywood movies, these mean characters played a major role. So, in this article, we have remembered the old times and listed some popular villains of Bollywood till now. Jeevan was considered as one of the best villains in the era of 60s and 70s. He portrayed one of his finest roles in the movie Amar Akbar Anthony. He played the character who always wanted to make others’ lives miserable. Pran an actor who is known as the Pathan of Bollywood is very famous for his grey roles in Bollywood. No one can forget the fight scene in the movie Zanjeer where he fights with Vijay Khanna, but then makes peace after the fight. ‘Mera Naam hai Prem Chopra”. We all have heard this dialogue several times but still, we can’t get enough of it. The popular villain of Bollywood, Prem Chopra portrayed the roles of a bad boy who was always involved in evil things. The Mogambo of Bollywood, Amrish Puri was a villain who always created horror and chaos in people’s lives. And till time no one can forget his amazing acting in Mr. India. When we talk about villain we can’t forget this man. Ranjeet is an actor who actually looked like a villain by his looks, figure and the way of acting. How can we forget Gabbar? Amjad Khan portrayed the role of Gabbar which is loved by the people till now. Shakti Kapoor always portrayed the role of a villain who had a moustache and crisp white shirts. His role in the movie, Andaz Apna Apna was one of his finest roles till now.

So, these were the popular villains of Bollywood till now.