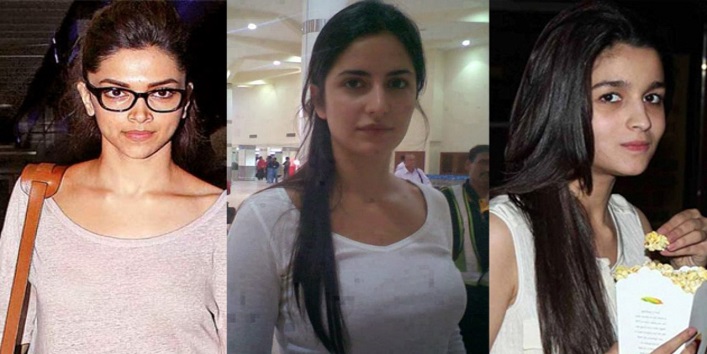 Top 9 Reasons That Might be Responsible For Your Dark Circles

The color blacks look embellishing on the Kohl laden eyes, but not the area under your eyes. We normally know them as dark circles, when we get that ‘natural’ black or dark area under our eyes. They arrive uninvited and don’t spare anyone from young to old.

No matter if you had a long 8-hour sleep or didn’t get sleep at all, they just visit you without any notice or announcement. But you need to understand that there are many other reasons that you might be getting the dark circles because of. And if you the root cause of your problem then it might be easier for you to fight it off and get an effective solution for it.

Also read: 8 Home Remedies To Get Rid Of Dark Circles Under Eyes

1. Tiring or uneasy sleep at night

The blood starts to look darker and more visible when you get sleep deprived or you get too tired after a long day of work. The skin under our eyes are delicate and thin, compared to the other parts of the body or even face for that matter. So with growing age, it tends to get thinner and the blood vessels become protuberant that makes the dark circles much more visible. Heredity plays a strong role in carrying out many diseases that you might not be aware of. One of the most unfortunate reason behind you getting dark circles can be your heredity too. A low iron count can lead to undereye dark circles, which also indicated the Anaemia. Poor oxygenation of blood in the body is what causes the anaemia. When you get eye allergies, you tend to scratch your eyes more often, which in the case of kids especially, leads to the stretching of the skin and that causes the dark circles too. A poor diet can be the reason of many of your skin, hair and health problems, including undereye dark circles as one of them. Start including vitamin E, C, A and k along with all the other nutrients in your everyday diet. Since the drinking and smoking cause excess water loss from your body and introduces various toxins as well, this might be one of the many reasons behind you getting those undereye dark circles. Your skin starts to develop a pigmentation when it is overexposed to the sun, creating dark circles under your eye. So avoid getting out in the sun for too long. Also read: 6 Effective Tricks To Get Rid Of Dark Circles

The most common and the main reason of dark circles in women is the hormonal changes. Be it during their menstruation period or the pregnancy, women often tend to get dark circles during these days. Now that you know the possible reasons you might be getting the dark circles, it is time you diagnose it and get the appropriate treatment done for it. Share the effective ways that you use to get rid of such skin problems.