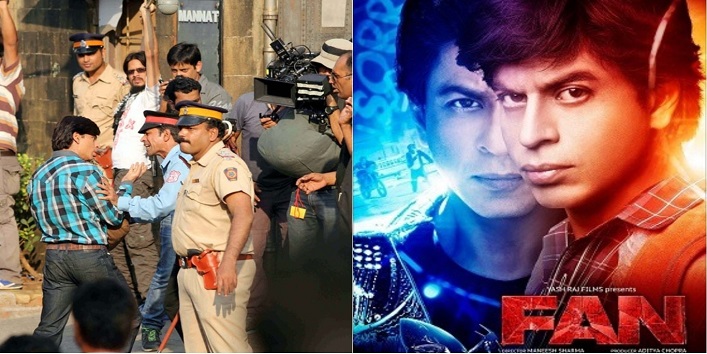 We often see a number of luxury houses in the Bollywood movies and after seeing that we all wish to own one such home for ourselves knowing this fact that these homes are beautifully decorated by the professionals for the movie setups. But, there were few movies which were actually shot in the house of the famous celebrities which most us didn’t know. So, here is the list of celebrity homes where Bollywood movies were shot in real. Those who don’t have a clue about this, Amitabh and Jaya Bachchan had cameos in the movie Ki & Ka. And the sequence was shot in their house. Saif Ali Khan’s Pataudi Palace which is also known as Ibrahim Kothi was featured in the few scenes of the movie Veer Zaara, Rang De Basanti and even for the movie Eat Pray Love. There were some certain scenes in the movie, Fan which was shot outside Mannat. The sequence of showed a crazy fan trying to see his superstar amidst the crowd gathered. According to the rumors, the few scenes from the biopic of Sanjay Dutt have been shit at his Imperial heights flat. And other sources, have also said that the neighbors have even filed a complaint when the shooting was causing disturbance to their daily schedule.

So, these were the few celebrity homes where Bollywood movies were shot.