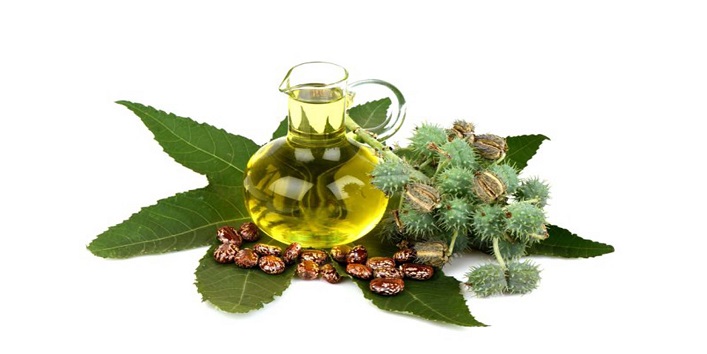 What Is Castor Oil For Enema And How It’s Beneficial To You?

Castor oil has one but many uses for healing and medical purposes. It is known as a miracle cure and is also used as a laxative, for a centuries time now.

The well-known mystic, Edgar Cayce, suggested castor oil as a therapy ingredient, in the form of enemas, packs or simple oral ingestion, for almost every health-related issue. In the early times, women used castor oil in the daily staples for good health and strength, for their men and kids, but nowadays, most of our generation is unaware of the great uses of castor oil.

The scientists have taken the sheen off the ‘healing’ status of castor oil, which has taken a big hit, but it still holds its position as an excellent laxative for cleaning bowels, a marvelous aid for hair and skin problems and an agent for encouraging labor pains.

In this article, we will discuss castor oil as an enema and how to use it as a laxative. After all, you can’t risk with untreated disturbed bowel movements!

Castor Oil is significantly used as a laxative, for treating constipation and to cleanse your bowels. Castor oil increases the movements of the fecal present in the intestines, forcing your excreta to push out easily. Experts did a lot of research and found out that Ricinoleic acid binds the muscle cells to the walls of the intestines, which causes contractions.

How to Use Castor Oil for Relieving Constipation?

Castor oil can be consumed orally or through the injection process of an enema.
• By Mouth:
1. Drink 1-2 tablespoons every day or as prescribed by the doctor.

Also read: Is it Safe to Use Castor Oil During Pregnancy?

1. Enema kits are preferred to be better than enema bags for the oil enema procedure. Syringes work best for oil enemas as well.
2. Schedule your oil enema post lunch or amid 10 am and 2 pm, as your body’s ability to captivate the useful content in the oil will be at a peak at that time of the day.
3. The recommended amount is 60-90ml of castor oil, to be used at one time.
4. Heat the oil to make it lukewarm which will increase its absorbing capability.
5. Lie on your left side while keeping your left leg straight, and right knee bent then insert the nozzle and inject into the colon. If you are unable to reach to your anus to squirt in the enema, then you might need someone’s assistance.

6. It is important for the nozzle to be pushed at least 3 inches deep into the rectum and after that injecting the oil.
7. Now try to retain the oil for at least 30 mins or simply let it work its magic in its own way.

How Often Can You Repeat Castor Oil Enema?

It is okay to repeat the process for three consecutive days, but it’s better to get a doctor’s prescription for better care and results.

Precautions:
Avoid using castor oil for the enema process if you have any of the following health issues:
• Cold or flu
• Diarrhea
• Indigestion
• Consumption of poisonous matters
• Obesity
• Diabetes

Also read: 10 Side Effects of Castor Oil You Should Be Knowing

There are endless benefits of using castor oil in the right amount and right method, though, but it is the best option in case of relieving constipation. Its other benefits include:
• Less painful and softer excretion
• Controls bloating
• Reduces internal swelling
• Helpful in treating arthritis and rheumatism
• Helps cure sexual disorders
• Cures hyperacidity
• Alleviates back pain
• Controls ‘Vata Dosha’

Enjoy the great uses of castor oil enema process and share your thoughts in the comments section!