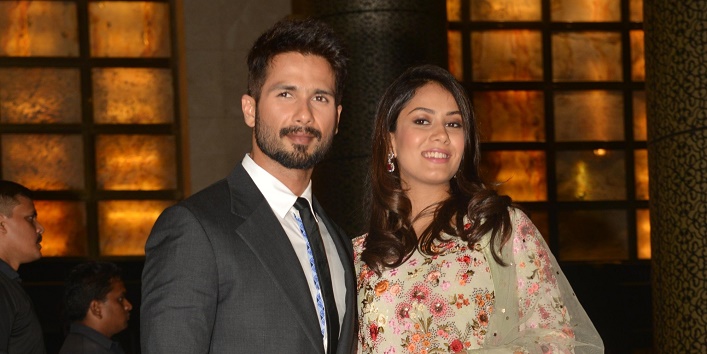 You Will Be Shocked to Know Why Younger Women Prefer Older Men!

When men are growing old like a wine, how can young women resist themselves! Well, jokes apart! You must have seen many young women falling romantically for older men. This leaves you wondering why these young and beautiful women choose to spend their lives with a man twice as old as them. so let’s be honest here, there is something heavenly attractive about a silver fox man with salt and pepper hair. Their no-bullshit charm is a quiet killer and sufficient enough to make any woman go weak on her knees.

But it is not just the salt and pepper and wine things that makes these young women take such a major disease with so much of confidence. Let’s have a look what these older men have in them that the younger men lack.

10 Difficulties You Face If Your Boyfriend is Too Old!

1. The Level of maturity is nowhere else to be found
Women crave for some sense and maturity. Let’s admit that, this maturity is rare to be found in young boys. Dealing with a boyish-boy is just like adopting a kid and taking care of him for the rest of your life and so, no woman’s got the time and energy for it. 2. They are more settled in their life
A woman needs an established man with sorted priorities. Not the one who’s still wondering which way to go. He can help you out with the struggling course of your career as he himself has been there. Insecurity issues are rare with the older men. 3. His Manners are impressive
The respect with which they treat his woman as well as the other women of his life is just commendable. This respect is rare though not absent, in the younger version of men. They are the late-learners. They learn things but they take time. And women, on the other hand, mature way too earlier than men. From holding the door to holding your hands, these things do matter a lot. 4. The experience of their past makes them a better lover
Well, you know what I really mean. Both in terms of physical as well as emotional support, older men are better at juggling things. They can handle their personal as well as professional life very well without freaking out. 5. They are better understanding
Age doesn’t define maturity. But we’ve got to admit that men do get mature as they grow older. They have this habit of learning things through their experiences. And experiences are added as they are proceeding in their age. They will understand you better as they’ve already dealt with many women, in the form of friends, sister, girlfriend, mother, etc. they have a better understanding of women species. 6. They settle for long, not for a fling.
They are definitely not that kind of men who want the flings in their life. They want a real relationship and actually want to settle with ‘one’ woman. They are not that kind of men who just want to have some good time with a woman. And when they decide to be with you, they leave their past baggage behind. So a lesser emotional baggage in your relationship. 7. You will have quality conversations with him
Since he’s older, he has a better understanding of things in life. You can bare your soul and still fear not of being judged. He will always tell you what’s the right thing to do. Small talks aren’t his thing! 8. Emotionally Stable
They are upright about their feelings and you can be sure that they are not going to be changed in the near future. they don’t grow out of love easily like a teenage boy. They will make you feel safe around them. no matter what the problems are, you both will figure out. 9. They know how to make you smile
No matter how old they’ve become. Their heart is still young. Their mind is always up with some or the other mischief to add a smile on your face. They will make you fall in love with them every day.