6 Classic Tv Series That Should Never Be Remade

Today’s modern Tv landscape is usually based on the tried and tested plots. In other words, producers and directors are trying to play safe. If we look back, then one can find many sequels and remakes of the old and classic Tv series. For instance, Sarabhai vs Sarabhai made its comeback as a web series which didn’t look appealing in comparison to the original series released years ago. And nowadays, the remake of the older versions is just to add a contemporary touch to the show. So, here is the list of some classic Tv series we hope never be rebooted. 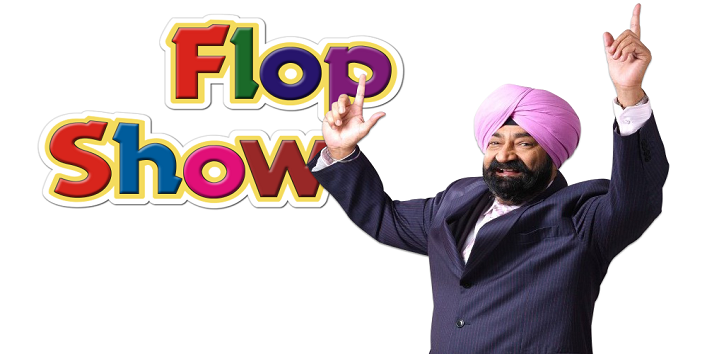 Jaspal Bhatti’s Flop Show was a sarcastic take over aam aadmi’s life. This was a show to which a common man can relate to completely. It had everything from Indian’s lack of punctuality to inefficient government hospitals. And no wonder Bhatti’s take on these issues was amazing. 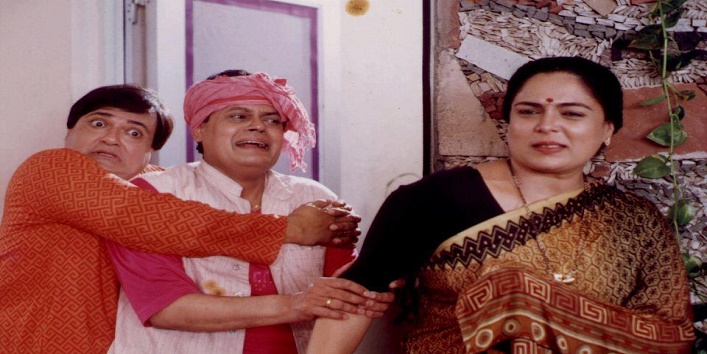 This was the show that always managed to make us laugh out loud. And no one can miss the constant arguments between the leads Supriya Pilgaonkar and Reema Lagoo. Till now, this show is considered as one the best and the funniest take on the everyday situations between the saas-bahus. 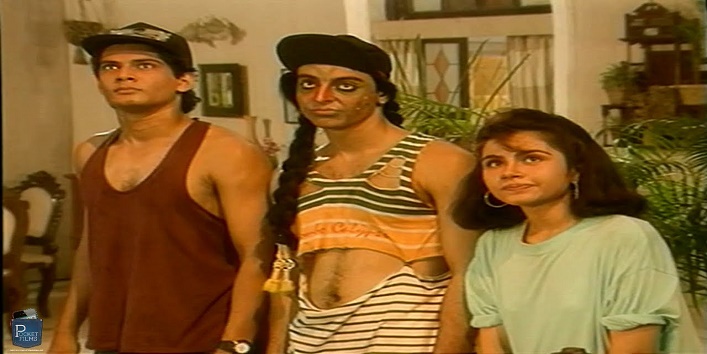 Unlike the reality Tv shows and the typical saas-bahu saga, there was a time when this show came on air and took us on a cheerful journey of a middle-class family. In this show, the directors have beautifully shown how the three generations of a family bond together in a unique way. 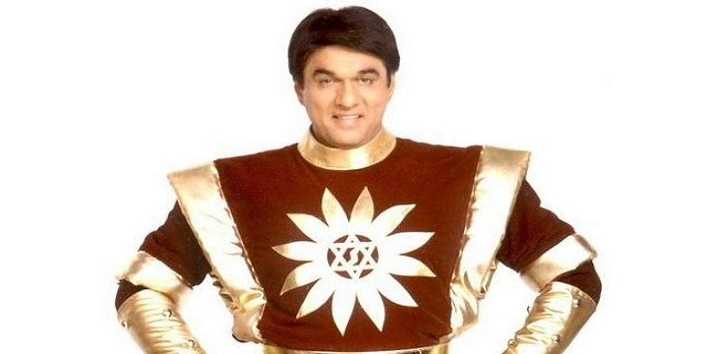 How can we forget out first desi superhero, Shaktimaan? This show is among those which cannot be recreated today. Shaktimaan was a sanskaari and ideal superhero that kids in the 90s needed. But, now kids are more attracted to The Dark Knight and The Avengers. Time really changes! 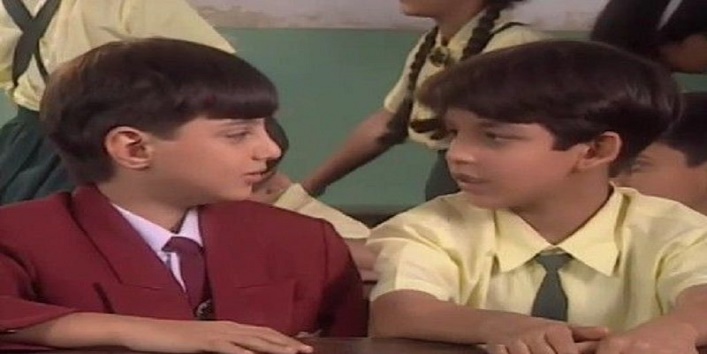 This Tv series was a coming age-story about a kid, Jai and his relationship with his friends, family and an imaginary friend, Gautam. This was a series to which every 90s kids looked forward. According to various sources, this series was based on the American TV show, The Wonder Years. 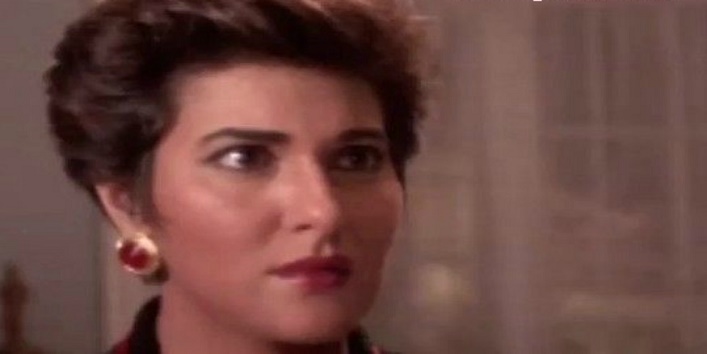 The story of this Tv series was based on the struggles and aspirations of the three urban ladies. And this was probably the first take of a television series towards feminism.

So, these were the few classic Tv series that should never be remade.