With the advancement of the technology, there has a lot of changes in the lifestyle of the common people. People are now more aware of the happenings around the world and people are even becoming famous on social media overnight. So, today in this article we have shared some people who become famous overnight through social media by grabbing everyone’s attention with their killer looks. 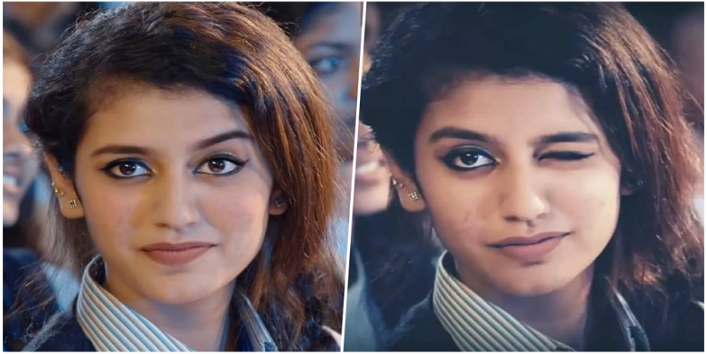 Thank you for all the love and support💙

Priya Prakash, the girl who is ruling the social media world and has become an online sensation when her movie song Oru Adaar Love got viral. Thousands of people have declared her as their crush and we know why. Known as the most handsome grandpa from Texas and become everyone’s favorite when is under cool photos were uploaded to social media. How can we forget this chaiwala eyes with blue eyes who actually made us droll over his looks? After he got famous on the social media, he got a modeling contract and he is doing really well. The web blew out when a student from the University College London uploaded a pic of his math teacher on social media. After the viral post, he signed a modeling assignment with a modeling agency named as Models 1. And now, he is best known as the world’s hottest math teacher alive.