7 Oldest People In The World Who are Breaking Records

Nowadays, every person you meet has their own set of goals to achieve in life no matter what their age is at present. Because it is very clearly defined that age is just a number and there is nothing in this world that can stop you to achieve your dreams. Today in this article, we are going to talk about few oldest people in the world who are breaking records, which is definitely a life lesson that we need to learn as millennials. 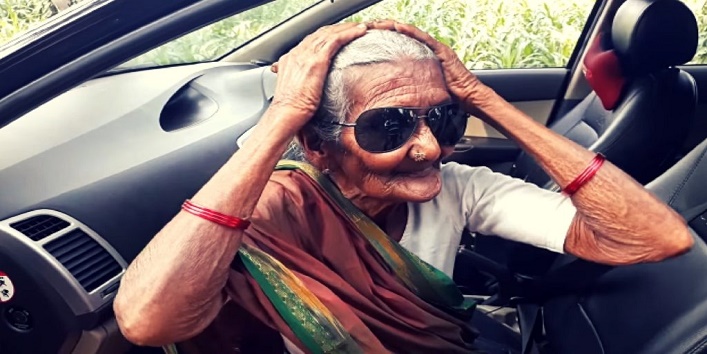 She is 106-year-old and is known as a popular Youtuber and chef and has managed to get herself the title of oldest Youtuber in the world. On her channel, you can see her cooking variety of delicious food. And currently, she has more than 2,50,000 subscribers. 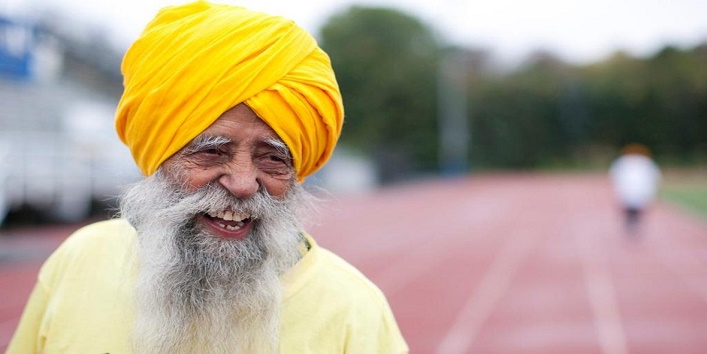 He is India’s oldest marathon runner at the age of 107 years. He is also nicknamed as Running Baba and Turbaned Tornado. He believes that when he is running, he talks to God. 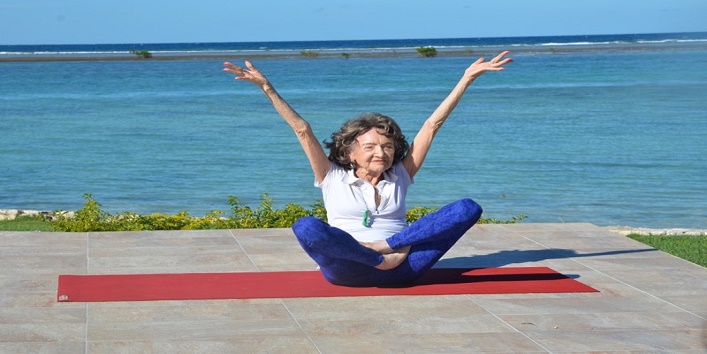 She is a 100-year-old yoga teacher and is also an award-winning author. She started learning yoga when was just eight years old, and now she holds the title of the oldest yoga teacher in the world. 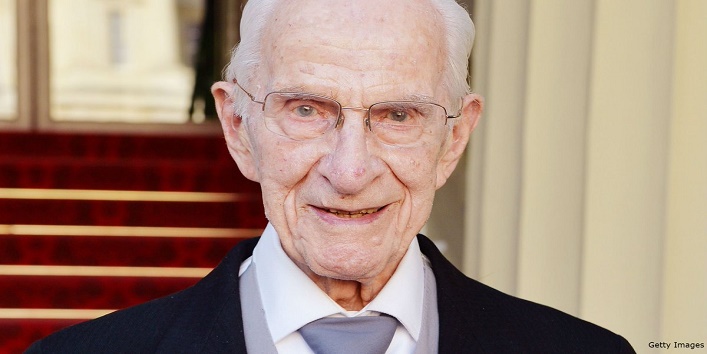 Looking for a doctor with most years of experience in the world. Well, then Dr. Bill Frankland is the one who is also known as the Grandfather of Allergy and become world’s oldest practicing doctor. 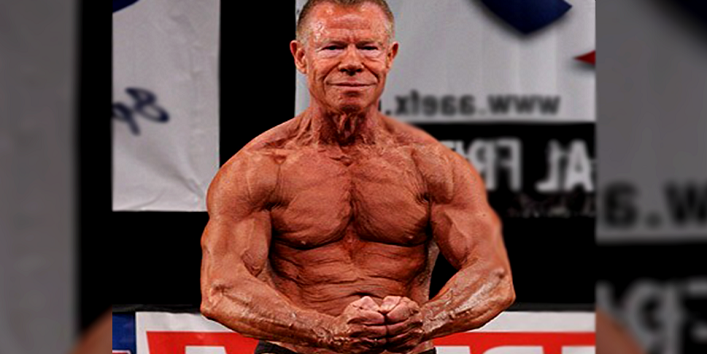 Popularly known as Skinny bones, Jim Arrington has become the world oldest bodybuilder at the age of 84 years who is retired and father of three children. 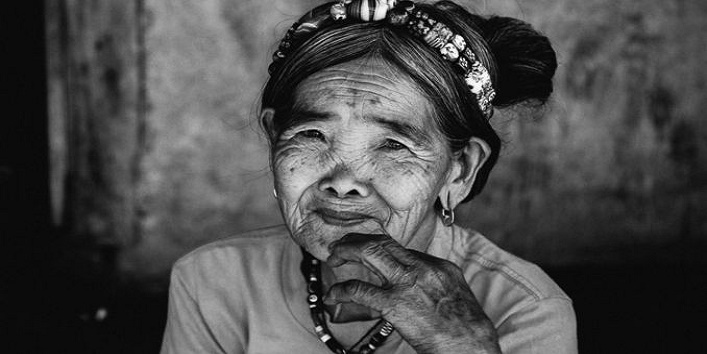 She is the world’s oldest tattoo artist who started her career in tattooing since she was fifteen years. And she also recorded as the last traditional Kalinga tattooist. 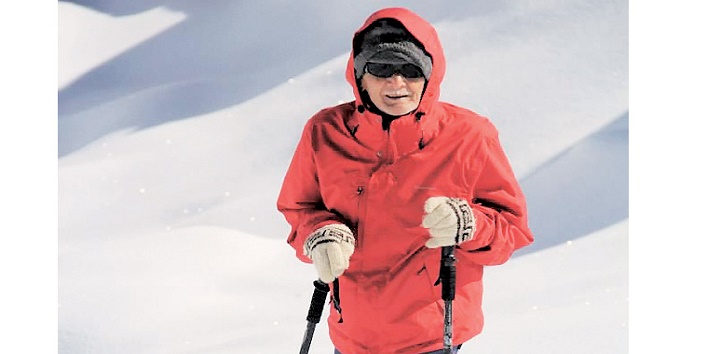 He is 82 years old and has recorded himself in the Limca Book of World Records by becoming the oldest hiker to climb the Rupin Pass in the Himalayan region.

So, these were the few oldest people in the world who are breaking records and inspiring people around the world.