8 Proven Uses of Camphor (Kapoor) for Skin and Hair

Every house has camphor in its inventory. If you do not have it, this is available at a nearby store. It is quite cheap but the uses are less-explored. Apart from being used for ritual purposes, this is also used for several health as well as beauty benefits. Ayurveda has confirmed the use of the camphor due to its several benefits. One can control several health as well as beauty problems by using the camphor. Let us unfold some rare known uses of camphor.

If you face sudden stomach cramp, this remedy will come to your rescue. Take a glass of water and then boil it. Add one teaspoon of the carom seed (Ajwain) while boiling. Once the water reduces to half the volume, turn off the flame. Now, add some camphor powder. Then drink this water. You will definitely get relief in few minutes. 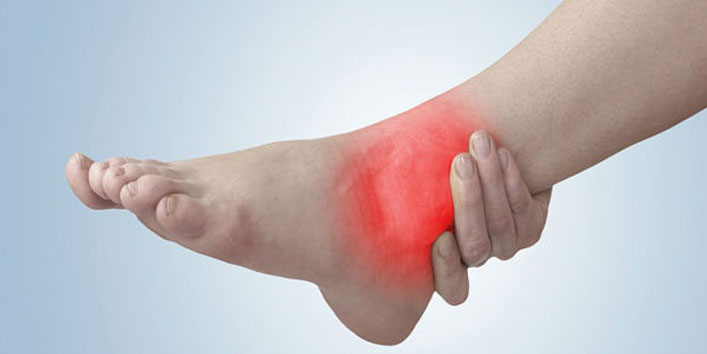 If someone suffers from the muscle cramps very often, they should massage their affect regions with the camphor oil. Mix the camphor oil with coconut oil and massage it on the affected areas. You would get quick relief.

Camphor is effective in soothing the itching and rashes on skin. Dissolve camphor in some coconut oil and massage it on the irritated skin. This will help soothe your skin irritation very quickly.

Camphor relieves burns and also helps in reducing burn marks. Use a few drops of the camphor oil on the burnt skin. This will also reduce burning sensation and also reduce the risks of several infections.

Also Read: 10 Lesser Known Uses of Table Salt That Might Help You! 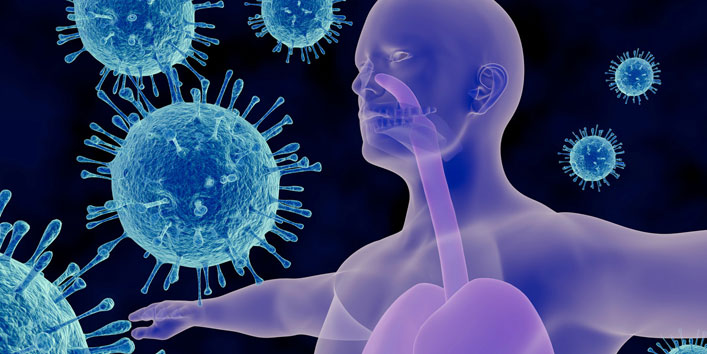 Camphor fumes are also a powerful ingredient which is used to disinfect surrounding air. It is the important reason why most people are always advised to have some camphor in handkerchief when there was the swine flu outbreak. This kills the harmful bacteria in your surrounding and also purifies the air that we breathe in. It also reduces the risks of several air-borne diseases.

Mix one spoon of camphor in the coconut oil. Then heat this oil to make it lukewarm and gently massage it on your scalp. Now, wash the hair after one hour. This will keep irritating dandruff and all fungal and bacterial infections at bay. It strengthens your hair roots and also prevents hair fall.

Acne often leaves behind stubborn visible acne marks. These sometimes can cause embarrassment for many people who are suffering from acne. You get of acne marks naturally by using camphor or kapoor.  Mix camphor in some coconut oil. Then apply it on the acne marks on a regular basis before going to the bed. This will often diminish the acne marks with regular use.

Also Read: 10 Health Benefits of Eating Ginger for a Month 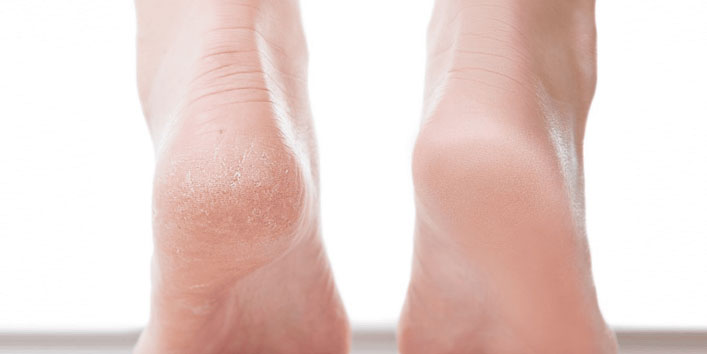 Take some camphor as well as salt and add these in some hot water. Put your feet in the water for 20 minutes. Then scrub the heels using foot filer. Now, apply a good hydrating moisturizer. Do it daily to beautify the heels and also reduce the issue of cracked heels.