Are you worried about your dry scalp? People generally feel ashamed of having flaky scalp. Now, there is no need to feel embarrassed when you wish to have a new hairstyle whenever you go for party.

Hair loss and dandruff are one of the common dry scalp issues that worry and must be addressed without any delay before a major issue arises. The good news is that there is a powerful remedy for these problems. Castor oil will help you get rid of the dry scalp and also helps improve the overall quality of the hair without spending much money.

What is castor oil?

Castor oil is a kind of vegetable oil, which is generally extracted from castor seeds of castor plant commonly called Ricinus Communis. This oil is very effective for all kinds of skin, health as well as hair problems. It has been gifted with anti-inflammatory, antibacterial, and anti-oxidant properties which make this ingredient useful for all purposes.

How is castor oil good for your scalp? 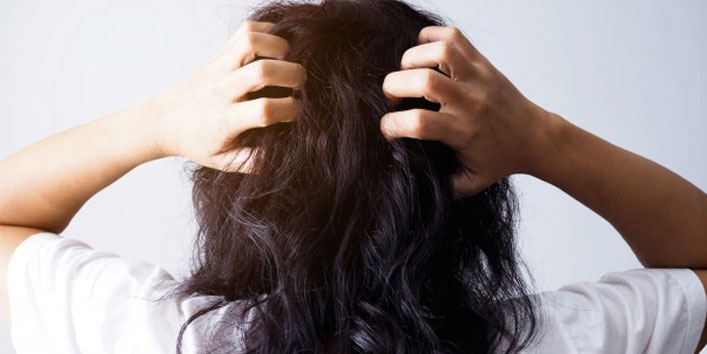 Castor oil has a very high penetrating ability which lets it get absorbed deep into the skin. All the nutrients and minerals get replenished into cuticles of scalp and then moisturize it very effectively. Also, castor oil helps nourish the scalp and also is highly effective for your healthy as well as hydrated hair.

Benefits of castor oil for hair 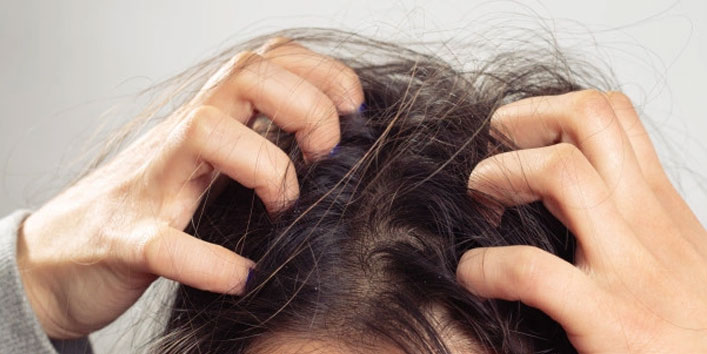 It is known that the dry scalp can cause dandruff but only a few people care about treating them effectively. The castor oil helps the scalp retain the moisture and hydrate your scalp well.

3. Protects the scalp from infections

Having anti-fungal and antibacterial properties, the castor oil protects the scalp from all infection causing bacteria.

You can make the mild odor little tolerable and the thick viscosity diluted, by mixing the castor oil with some oil of equal quantity so that it could spread evenly on the scalp without any problem. You can also mix it with good quality coconut oil, the olive oil or almond oil for the better results and make this work faster.

The Beauty Diet That You Should Follow To Elevate Your Look

7 Best Foods That Prevent Gaining Some Extra Weight in Winter

5 Foods You Should Eat To Boost Immunity During Winters

Women's Kitty1342Health689Recipe588Celeb Talk372Skin Care368
Previous articleCucumber for Healthy Eyes: How To Use it?
Next articleIs Apple Cider Vinegar Good For Weight Loss?
Hair

Hairs make a biggest part in our appearance and identity. It resembles our style and gives confidence.  But when these important parts fall away, all of our positivity also falls away. We lose almost...

Do you continuously dream of getting up in the morning with wonderful hair, a bit like bollywood on-screen characters in movies?  You can accomplish your wish if you can daily give some time to...

Best Ways to Detangle Your Curly Hair Without Pain

Do you have curly hair? Don’t you get tensed after every hair wash or everyday in the morning when it is the time to detangle them. What do you think at these moments? Ohh,...