There are so many faces all around you but some of them leave such a lasting impression on your mind. So, we will be talking such faces today in this very post.
So, let’s get to know what it is about firstly. When the forehead and jawline are the same widths, the chin is rounded with no hard lines, and last but not the least the face is widest at the cheekbones, it is considered as the oval face.

Some renowned stars are lucky enough to have such face shapes like Charlize Theron and other as well including some talented and beautiful actresses who under 30 and have such face. 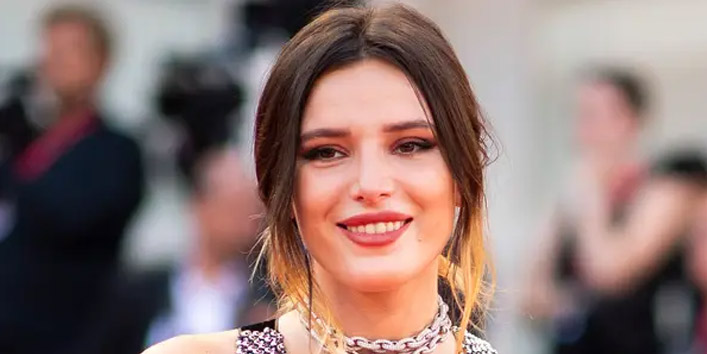 Annabella Avery Thorne Aka Bella Thorne is an American actress, model, singer, and director. Popularly known for her roles in shows Dirty Sexy Money and Little Monk, Thorne gained prominence for her role as CeCe Jones on the Disney Channel series Shake It Up. 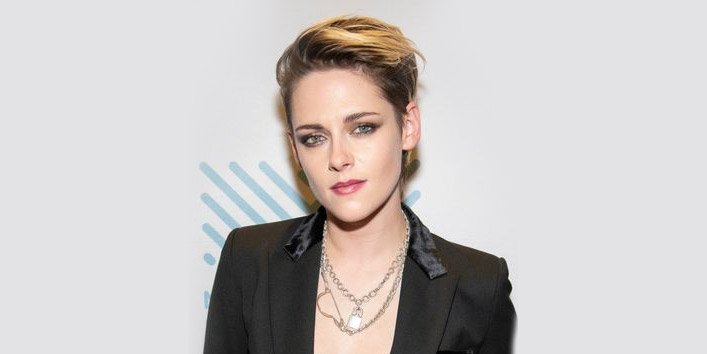 Kristen Jaymes Stewart is an American actress and filmmaker. She was the world’s highest-paid actress in 2010 and 2012 and the recipient of several prestigious awards, including a BAFTA Award and a César Award, which she was the first American actress to win. 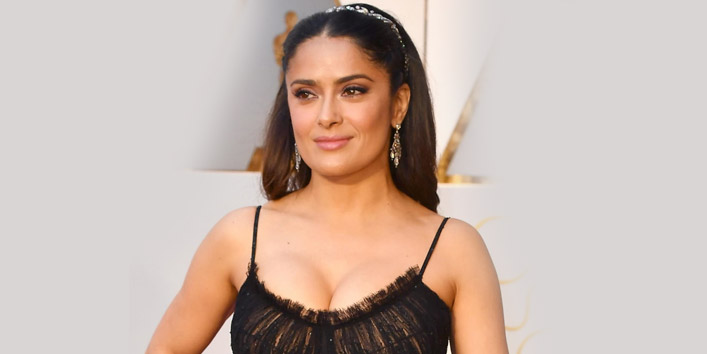 Salma Hayek Pinault is a Mexican and American film actress and producer. She is known for her killing curves. 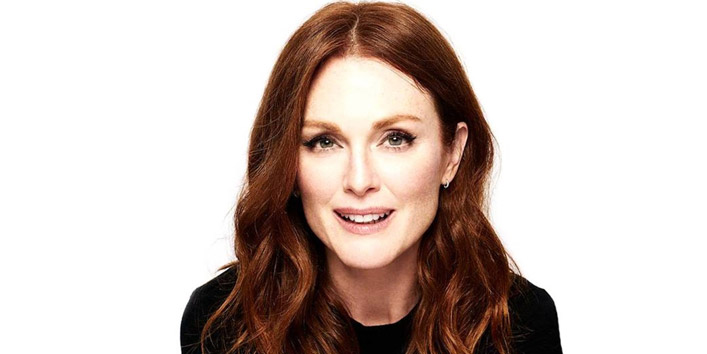 Julianne Moore is an American actress and author. Prolific in film since the early 1990s. 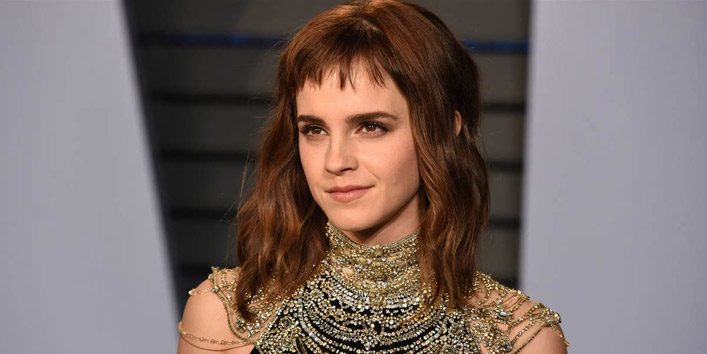 Emma Watson is an English actress, model, and activist. She was born in Paris and raised in Oxfordshire, Watson attended the Dragon School and trained as an actress at the Oxford branch of Stagecoach Theatre Arts. 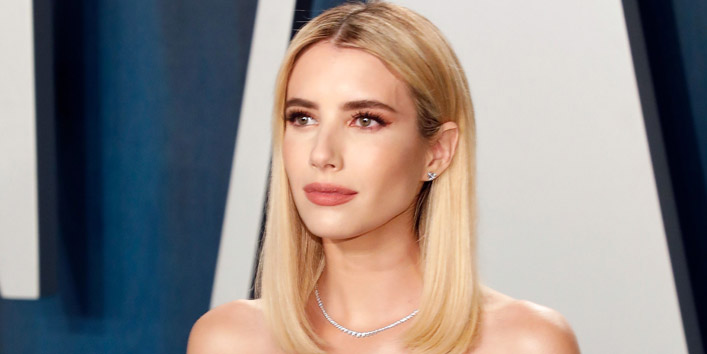 Emma Roberts is an American actress and singer. She gained recognition for her lead role as Addie Singer on the Nickelodeon television series Unfabulous. 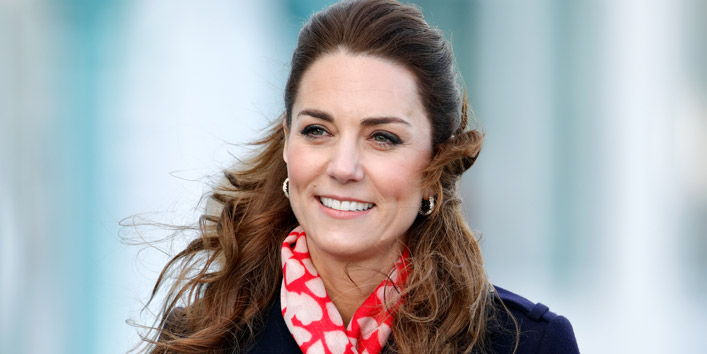 Kate Middleton, is a member of the British royal family. Her husband, Prince William, Duke of Cambridge, will be the king of the United Kingdom in future and 15 other Commonwealth realms, making Catherine a likely future queen consort. 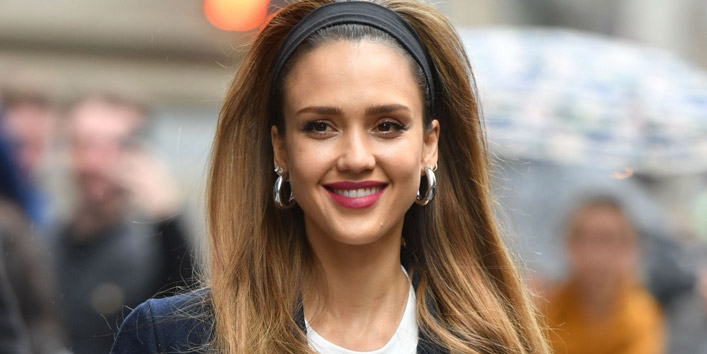 Jessica Alba is an American actress and businesswoman. Her charm is so irresistible that one can’t overlook that. 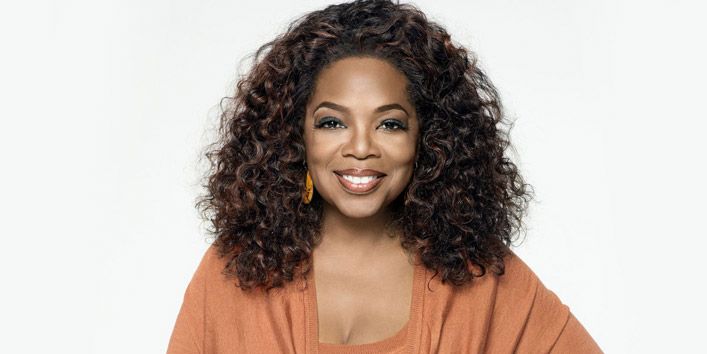 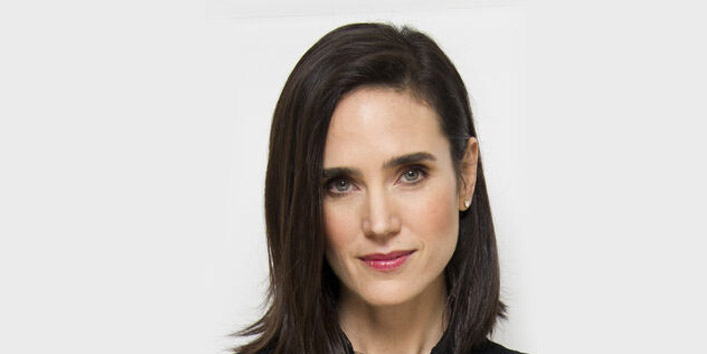 Jennifer Lynn Connelly is an American actress. She appeared in magazine, newspaper and television advertising, before she made her film acting debut in the crime film Once Upon a Time in America.

Evening walk benefits for health is like something we need to realize and act right away. Why to delay, when it’s related to your...
Read more

8 Little-Known Curd Rice Benefits and How to Make it

Curd rice might have originated as a popular south Indian dish but in the summer every north Indian wants to have it as well. It...
Read more

Sukhasana is a very popular posture associated with almost every yoga practice at some point or another. It is sometimes called Easy Seat, Decent...
Read more

Used widely in Asian and oriental cooking, the baby corn has been considered as one of the healthiest foods which you can add to...
Read more

8 Side Effects of Jaggery: Disadvantages of Eating Gur

Jaggery might be the poster icon of sweeteners thanks to its many health benefits and nutrient contents. After all, this is an excellent source...
Read more

Best Breadfruit Recipes You Would Love to Know!

We've already read a lot about this amazing fruit and its benefits. So, in this sequence we are going to share some delicious recipes with you. Here it is:Fried Breadfruit RecipeYou can serve this vegan...

Breadfruit Vs Potato: How are they different and similar?

Wondering about it? If you’ve heard of breadfruit already, you might be knowing its amazing benefits and wait… Potato is also in the league. So, both of these vegetables/fruits have their own x-factor. Let’s get into...