Litchi is a well-known fruit due to its huge dietary profile. All parts of litchi such as seed, flowers, pulp, leaves of the plant contain high quantities of phytochemicals called leucocyanidin; malvidin glucoside and procyanidin B2.

Following are the reasons why litchi is good for diabetics 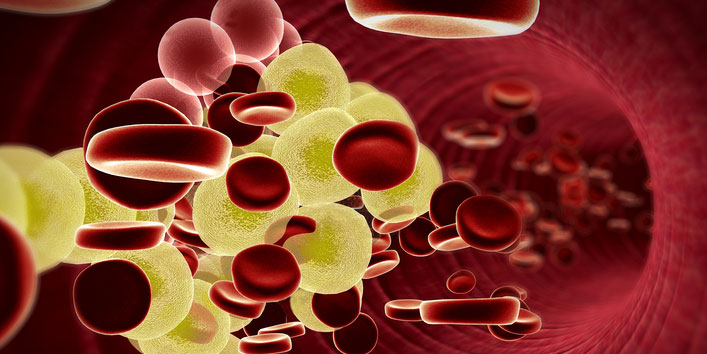 As per a study, phenolics present in litchi exhibit strong anti-inflammatory, antioxidant, and anti-diabetic activities. Consumption of litchi helps in reducing the damaging effects of free radicals on pancreas due to its anti-inflammatory and antioxidative properties and improves insulin production. 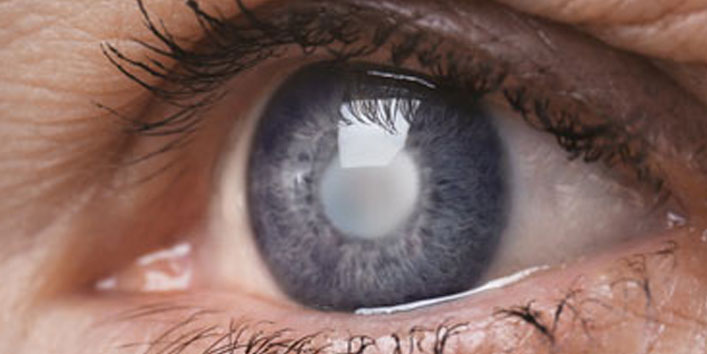 Protects against the neuronal injury 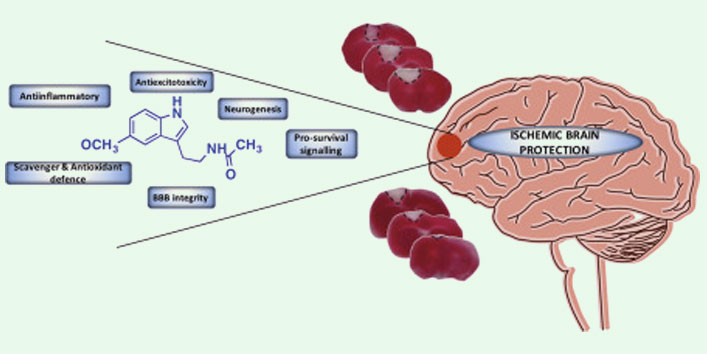 Diabetes is the cause of numerous neurological conditions. Due to prolonged high levels of glucose in the body of diabetic people the walls of nerves weaken resulting in the obstruction of the supply of nutrients and oxygen to nerves thereby causing the diabetic neuropathy. 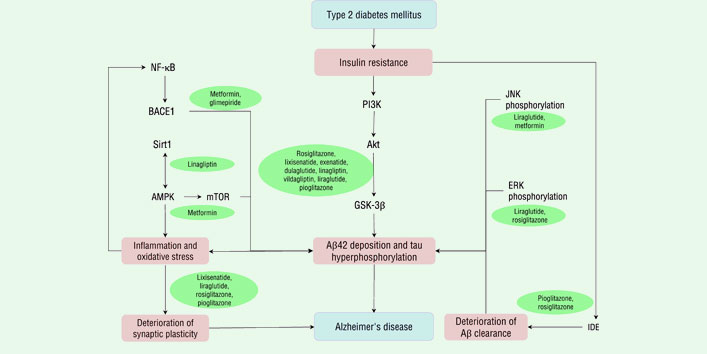 Type 2 diabetes mellitus contributes to Alzheimer and dementia’s progression and causes cognitive injury in diabetics. Litchi has got the neuroprotective effects which helps in improving memory and learning abilities and improves the progression of the degenerative diseases.

Reduces the oxidative injury of the pancreas 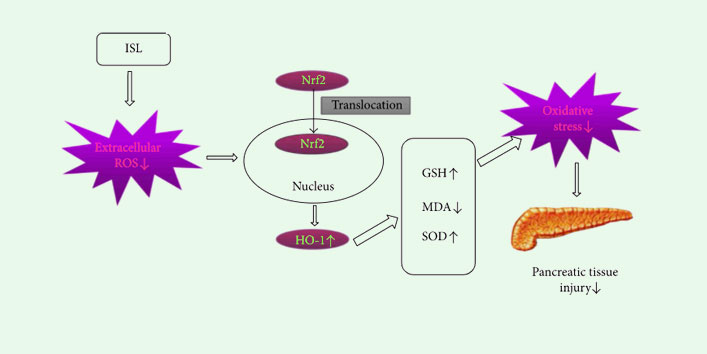 Oligonol, which is also a polyphenol present in litchi peel, helps in reducing the effects of oxidative stress on pancreas and thereby, protects organs from inflammation and the damage of free radicals. Oligonol also helps in decreasing sugar levels in the body due to its anti-inflammatory effects. 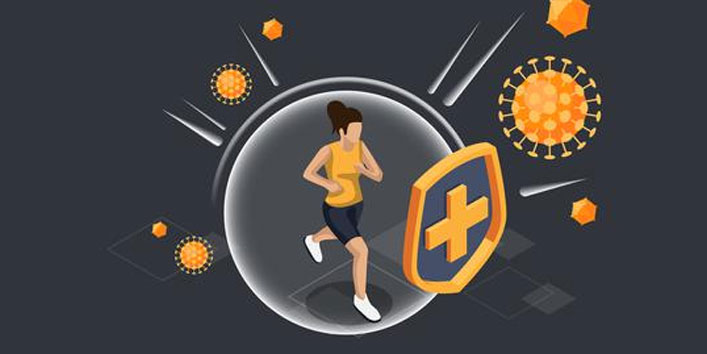 Hyperglycemia is accountable for dysfunction of the immune system of the body, thereby leading to the pathogen spread in diabetics. As per the study, the bioactive compounds present in litchi helps in enhancing the macrophage production which in turn helps in destroying the pathogens, thereby boosting the immune system.

Prevents the liver damage caused due to diabetes 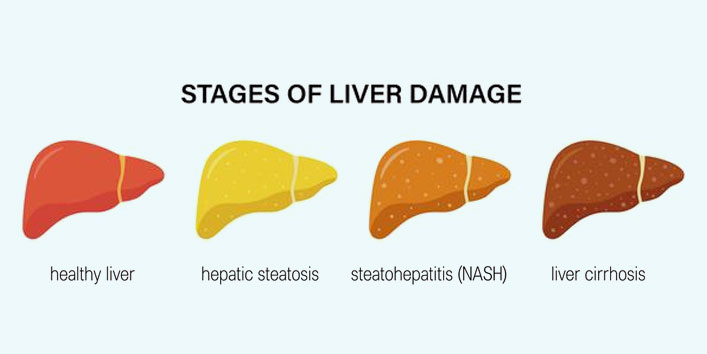 Oligonol present in litchi protects the liver and pancreas, which helps in storing the glucose in the form of glycogen. Oligonol helps in reducing the level of cholesterol in the blood being caused by excess deposition of lipids in the liver of a diabetic person. The hepatoprotective effects of Oligonol help in protecting the liver from inflammation and oxidative stress. 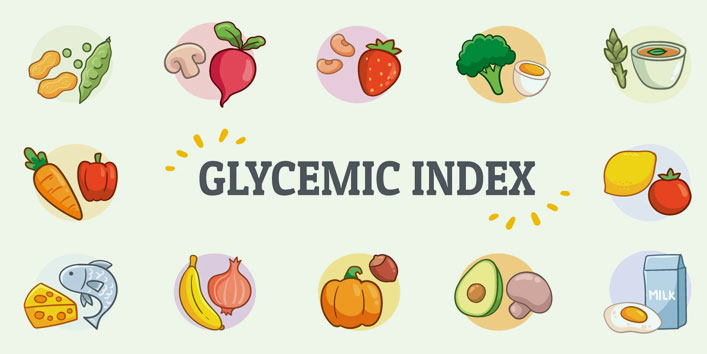 Litchi’s glycemic index is 57 and load is 9 per 100 g. It is the moderate glycemic index which means when litchi is eaten; it releases the glucose slowly without increasing the level of sugar. Therefore, litchi is the very seasonal fruit which is healthy in a diabetes diet.

Women's Kitty1342Health845Recipe588Skin Care410General Health382
Previous articleThe second wave for COVID-19:  Do’s and Don’ts for Plasma Donation
Next articleReasons why you should not be drinking excess milk tea
General Health

The second wave for COVID-19:  Do’s and Don’ts for Plasma Donation

Convalescent plasma therapy, also identified as the plasma therapy, is amongst the best known therapies for treating COVID-19’s critically ill patients. This method was used in previous pandemics such as H1N1, SARS to treat...