When used along with healthy lifestyle change, some beverages are very effective than the others in helping in weight loss and reducing belly fat.

Beverages such as coffee, green tea, and high-protein drinks have been found to increase metabolism, decrease hunger, and promote fullness all of which might encourage weight loss.

Below are eight drinks to include in your diet when trying to reduce belly fat.

Green tea is associated with good health. Not only is it rich in antioxidants and powerful nutrients, it is also one of the most efficient drinks for weight loss. Having green tea has been found to decrease the body weight and belly fat. A review of 15 studies revealed that people who drank green tea for about 12 weeks lost 0.44 to 7.7 pounds more than those who didn’t drink green tea. It is to be noted that the benefit is linked to green tea preparation which has high amount of antioxidants and catechins, which might increase calorie burning and boost metabolism. 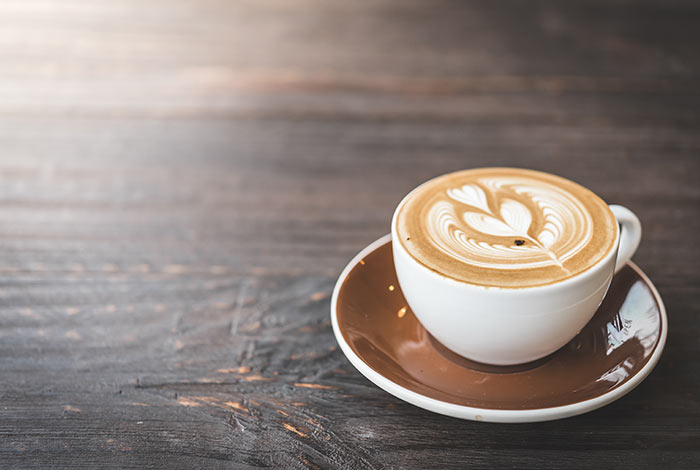 Coffee is used by many people to boost energy level and lift mood. It is because coffee has caffeine that acts as a stimulant in your body and might promote weight loss. Coffee could reduce energy intake and also boost metabolism, which can in turn help lose weight. A study found that those who had coffee containing caffeine consumed significantly fewer calories than those who just drank less caffeine. Caffeine intake has been shown to boost metabolism and also promote fat burning. 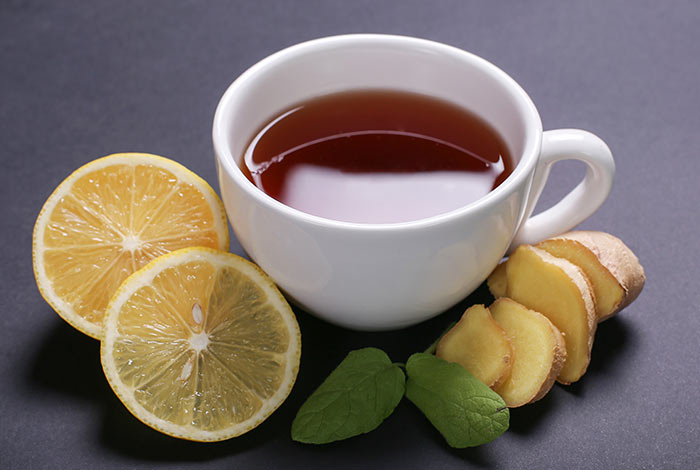 Like green tea, this black tea has compounds that might trigger weight loss. Black tea is a kind of tea which undergoes more oxidation upon exposure to air than the other types of teas, giving a stronger flavor and little darker color. Black tea is packed with polyphenols and the group of polyphenolic compounds known as flavonoids. The polyphenols are very powerful antioxidants which may help decrease body weight. 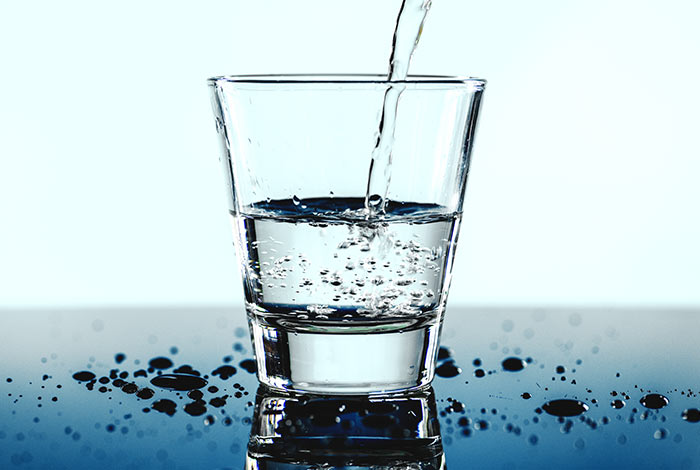 Increasing water intake is the simplest way to improve the overall health. Drinking lot of water might also benefit the waistline by keeping you and increasing the number of calories burnt. Studies suggest that drinking water before meals may show positive result when trying to reduce calorie intake and thus lose weight. Drinking cold water is found to increase resting energy consumption. 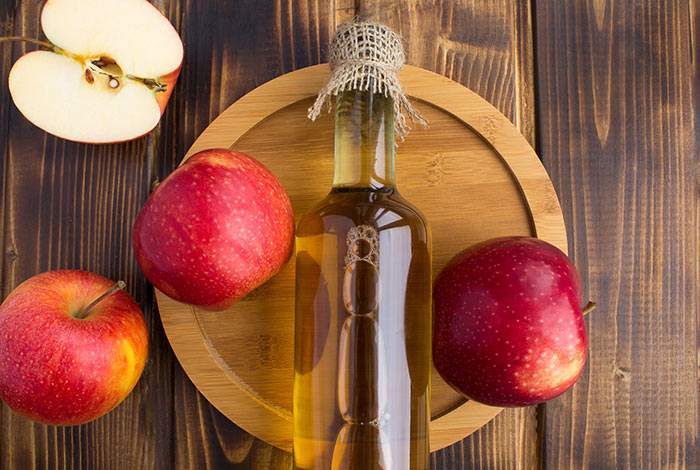 Apple cider vinegar is rich in acetic acid, a compound which can stimulate weight loss by decreasing the insulin level, boosting metabolism, reducing appetite as well as burning fat. Several animal studies have revealed that acetic acid might prevent weight gain and also decrease fat deposition in the liver and belly.

Although more research is needed, there is few evidence that vinegar is has the ability to promote weight loss. It also slows stomach emptying and this helps keep fuller for longer and may prevent overeating. 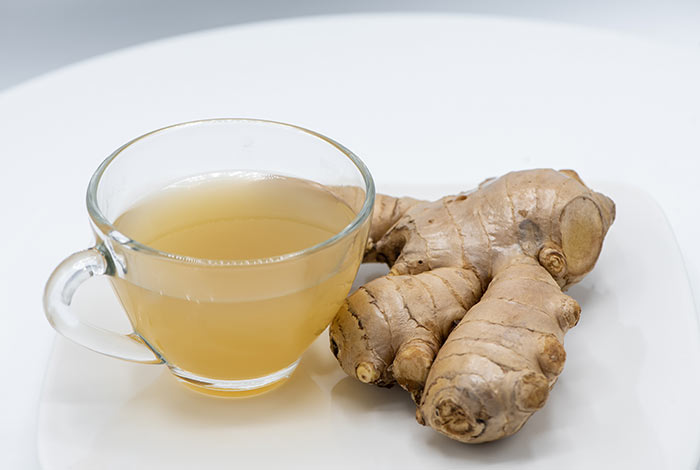 Ginger tea is widely used as a spice to increase flavor of dishes and as an effective herbal remedy to treat many conditions like colds, nausea, and arthritis. Human studies have shown that this root have a beneficial effect on overall weight loss.

Although the study used a ginger powder, a study in some humans found that the ginger tea helps reduce appetite and also increase calorie burning. Although that is not a more number of calories, it suggests that when added with its satiating properties, ginger tea can be the powerful way to promote weight loss. 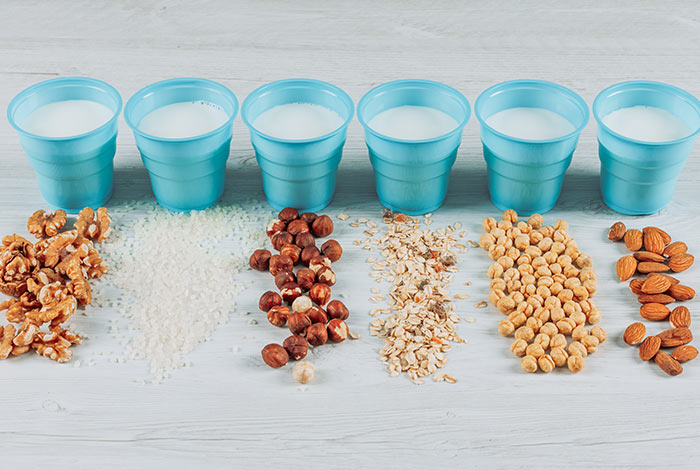 Beverages are high in protein so can limit hunger, decrease appetite, and also promote fullness, which is very important when trying to lose excess weight. There are many protein powders available in the market, which make a healthy snack.

Protein increases the level of hunger-reducing hormones such as GLP-1 while decreasing the compound ghrelin, a hormone which controls appetite. A study found that those who had 56 grams of whey protein lost 5 pounds more fat than the group who consumed less or no whey protein.

Whey, hemp protein, and pea can add a protein boost to shakes that can help drop pounds. 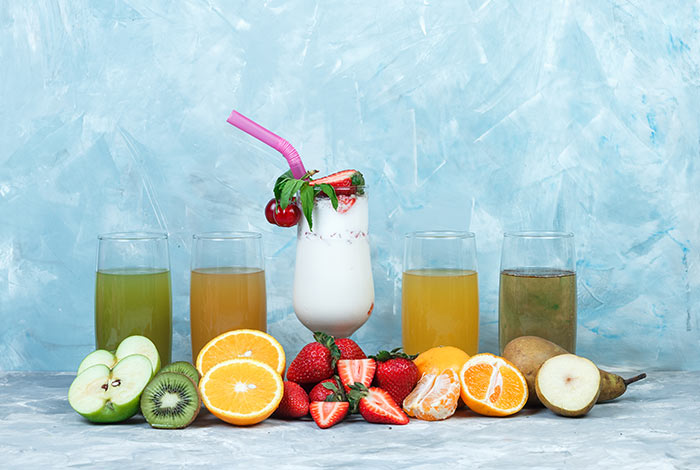 Although fruit juice has associated with linked t weight gain, drinking vegetable juice might have the negative impact. In a study, adults who drank low-sodium vegetable juice while having a low-calorie diet lost more weight than those who didn’t. Also, vegetable juice increased their vegetable consumption and decreased their carb intake that is very important for weight loss.

Consuming vegetables is the best for good health due to their high amount of fiber which is lost in juicing process. But consuming a low-calorie vegetable might increase vegetable intake and even help lose weight.