Dark circles are very common and do not indicate a very serious health concern. But, their occurrence still causes much stress among many people. If you take good care of the skin and have a good complexion, those darkened areas under your eyes would make you look very old, dull and tired.

There may be many other reasons for you the dark circles. Some of these include your own some mistakes like unbalanced diet, exposure to the sun, and so on. If you begin taking proper care of yourself, focus on maintaining good health, and the dark circles could be easily treated. 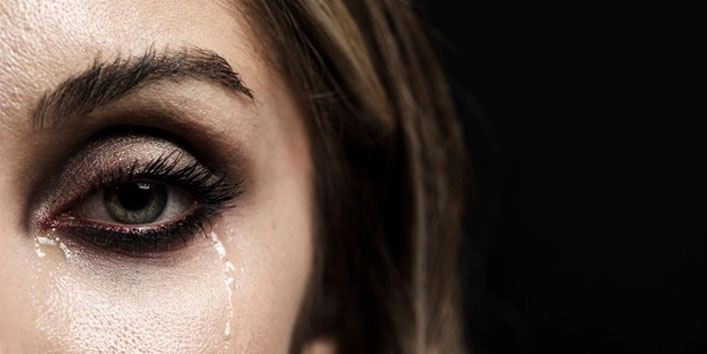 The salt water pools flowing down your cheeks are not only ruining and washing your gorgeous makeup, but also these are the main reason behind getting your ugly-looking dark circles, under the eyes.

Also read: 6 Effective Tricks To Get Rid Of Dark Circles 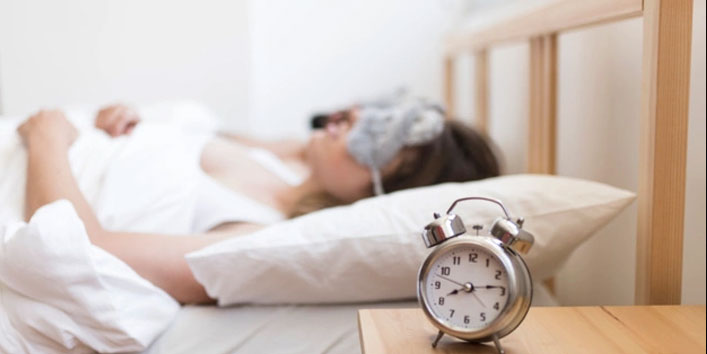 No one would have ever thought that sleeping can be harmful to anyone? But it directly attacks your beauty! It is true. Oversleeping may cause the under eye dark circles. Although it is nearly impossible to believe it, but it is completely true. 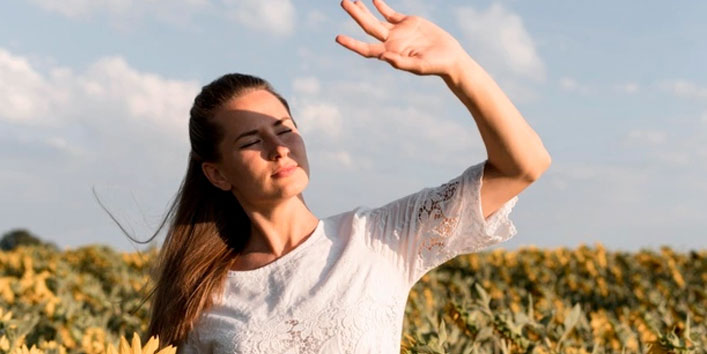 Excessive exposing yourself in the sun for long time could not be extremely harmful to the skin and health but also harmful for the eyes as well. It leads to under eye dark circles as well as tanning. Melanin is the pigment responsible for your skin color, which is released in excessive amount that ultimately causes dark colored skin as well as dark circles.

Also read: How to Treat Dark Circles with Castor Oil? 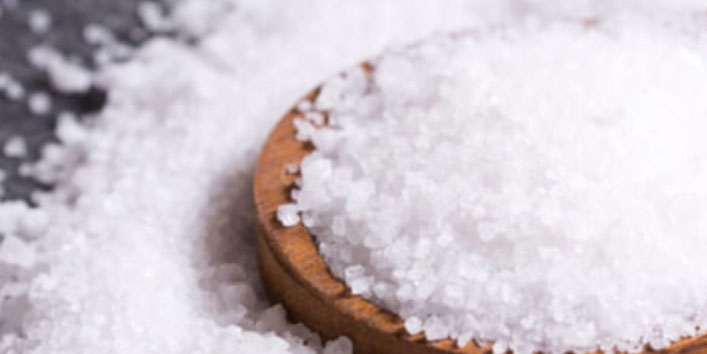 Salt intake is very necessary for the human body; else it might lead to improper working of some important functions. However, even too much salt intake could lead to harmful effects on your body and organs also. Dark circles are one of the many harmful side effects caused by excess salt eating and retaining of fluids from your under-eye area. 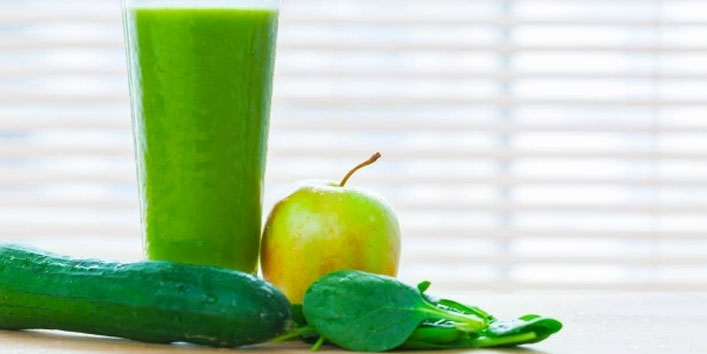 Iron plays an important role in carrying oxygen to other cells, and its deficiency causes dark circles, which makes you look very unattractive and dull. Hence, increase your consumption of leafy vegetables, like spinach, which is very rich in iron and is one of the best ways to improve the iron level in the body.