Infertility is one of the common issues among women nowadays. In this situation, the eggs released by the ovaries cannot reach the fallopian tubes. Therefore, it is difficult to be fertilized. Sometimes, the health of eggs is not enough to sustain fertility. Sometimes the fallopian tubes show less mucus that leads to the egg to travel freely. There are several factors that are responsible for infertility in women such as living an unhealthy and stressful life.  Such problems can usually be solved through some dietary changes. Here are 7 foods that might decrease fertility in women.

Also read: Know How To Use Tea Tree Oil To Get Rid Of Moles 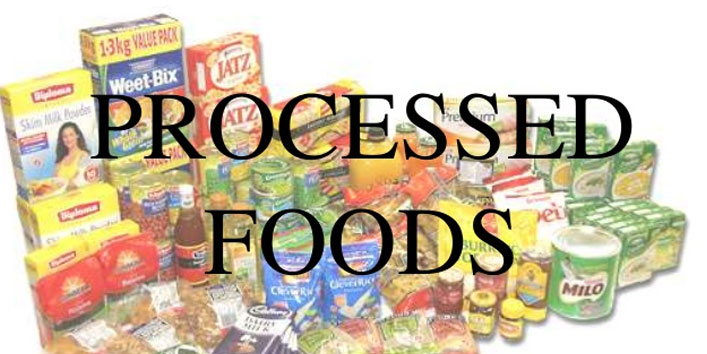 These processed foods are bad for your fertility health. These foods are loaded with trans-fat MSG and high levels of fructose corn syrup are very bad for the body. They contain some toxins which are difficult for the body to flush off. They are also responsible for weight gain, which makes it difficult to conceive. 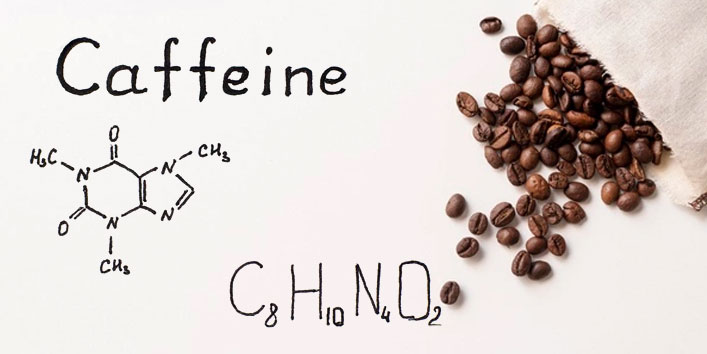 It is believed that consumption of more than 3 cups a day of coffee can reduce 50% chances of conceiving. It is believed so that the liver works harder to process the extra caffeine. It reduces the efficacy of calcium being absorbed in the body. A calcium deficient body cannot conceive easily. 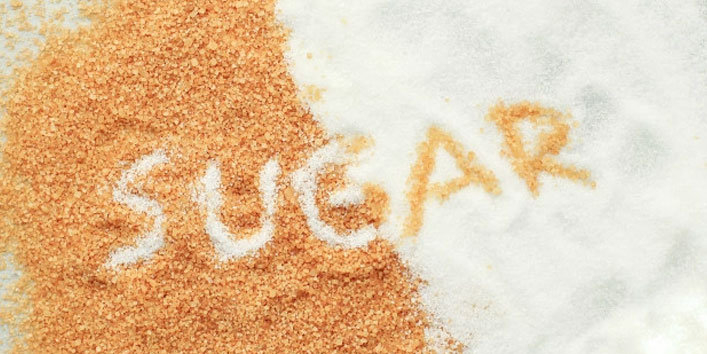 It is believed that excess sugar in the diet could make it difficult for the reproductive hormones to function properly. These hormones play a significant role for releasing the egg into the fallopian tubes. This process helps to get it fertilised by a healthy sperm.

Also read: 7 Effective Ways to Get Rid of Moles 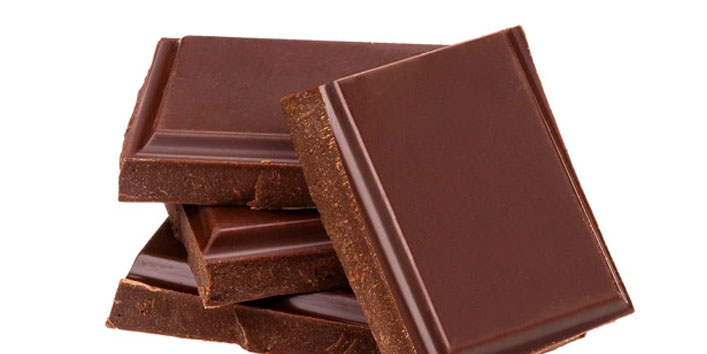 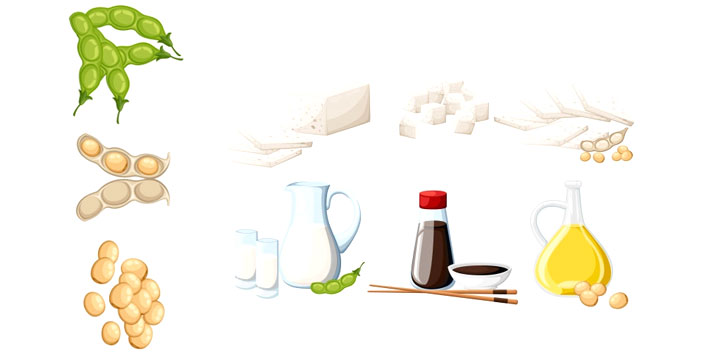 For people who want to follow a vegetarian diet, this can disappoint your plans. It is believed that consumption of too much soya protein can cause infertility issues. It contains the plant form of oestrogens and phytoestrogens, which act as an anti-pregnancy hormone. The high level of oestrogen imbalances the other hormones too that could delay the release of an egg for the fertilisation process. 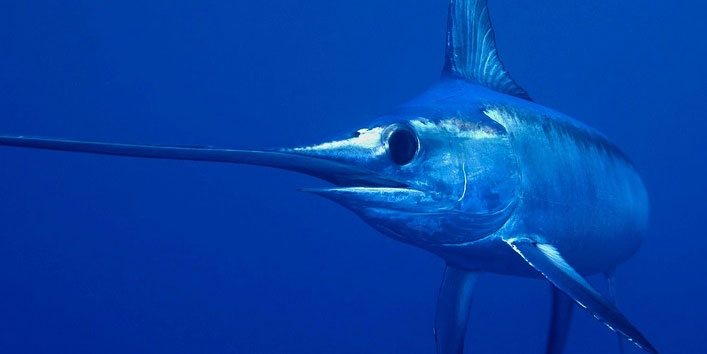 Fish like shark and swordfish possess high levels of mercury. It is usually found that it is not easily eliminated from the body. Mercury is harmful for the development of the baby’s nervous system. Mercury also causes birth defects and contributes to low birth weight. 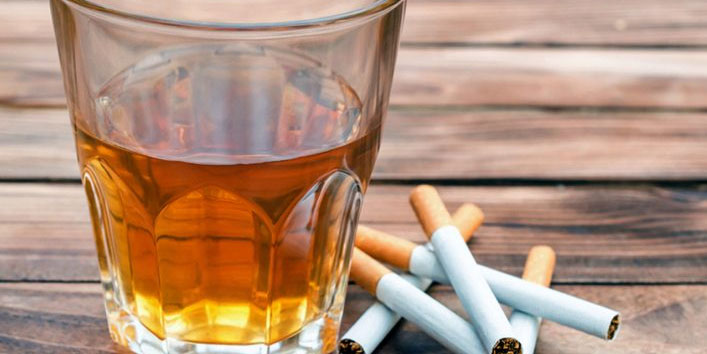 Alcohol is well known that causes reproductive health issues in women. It promotes hormonal imbalance in the body that leads to weight gain. The results of this may damage the liver as well as reproductive organs. It can contribute to infertility. Likewise, smoking also lowers the health of the eggs. It is also believed that it can cause genetic abnormalities. The best way to overcome such problems is to stop such unhealthy habits and follow a good diet. Live a stress-free life and it will immediately boost the chances of conceiving the little bundle of joy.

Exercises To Do And To Avoid During Periods

Are Pistachios Healthy For People With Diabetes?

Want To Have Toned And Firm Skin? Know The Myths And Facts Related To Beauty Drinks

Know Why Bhringraj or False Daisy Is a Wonder Herb

Coffee is beneficial for hair and skin. Drinking coffee not only improves the mood, but also overcomes hair and skin problems. Coffee helps in overcoming many issues related to skin and hair forever. Quinic...

Exercises To Do And To Avoid During Periods

While on your periods, it is very critical to get your body engaged in some kind of movement. You might feel very weak and even tired to try and get up from bed, but...

Are Pistachios Healthy For People With Diabetes?

Diet plays a major role in managing diabetes. A diet low in saturated fats and high in monounsaturated fats are considered best for diabetics since they help in reduction of cholesterol levels and inflammation...