7 Proven Home Remedies To Get Rid Of Blocked Nose

Home remedies to get rid of blocked nose 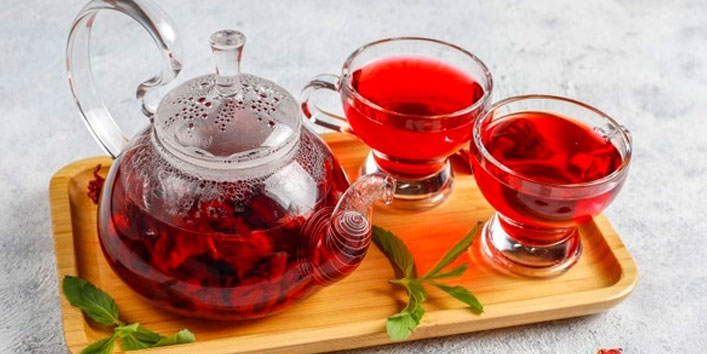 Hot beverages such as tea may be helpful to cure the blocked nose. It happens because of their steam and heat, which facilitate the decongestion of the airways. Several herbal teas contain special herbs that serve as decongestants. The tea which contains anti-inflammatory and antihistamine herbs is best for the winters. People prefer ginger tea when they have blocked nose. Sore throats may also occur due to congestion of the airways. Hot tea also soothes the sore throat.

Hot shower is best for the quick relief from the nose congestion. Hot shower increases the body temperature which might loosen the congestion of the nose and help to get rid of blocked nose.

Inhalation of hot water steam has been proven as the instant relief from the blocked nose. Steam inhalation reduces the recovery time from the discomfort arise due to blocked nose. The following steps are taken for the facial steam: 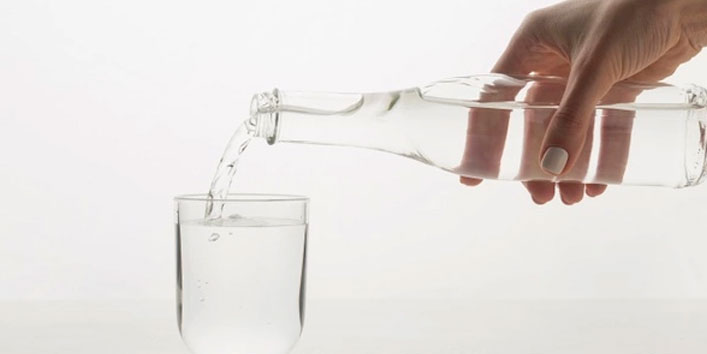 When a person is dealing with the nasal congestion, drinking the fluids in adequate amount can keep them hydrates. Sufficient amount of the fluid in the body ensures that mucus present in the sinuses thins out to a runny consistency and it becomes easy for the person to blow it out. Beverages causing dehydration should be avoided because they may increase the congestion and stiffness of the nose. 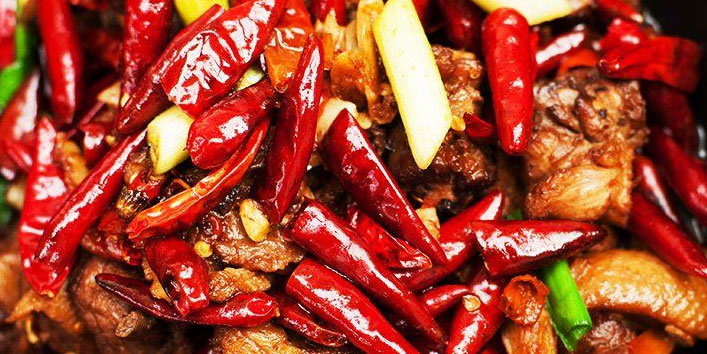 Capsaicin is a well known chemical that makes chili peppers spicy. Nerve pains can be treated with this. Its application on the nose may provide relief from the blocked nose caused by congestion. 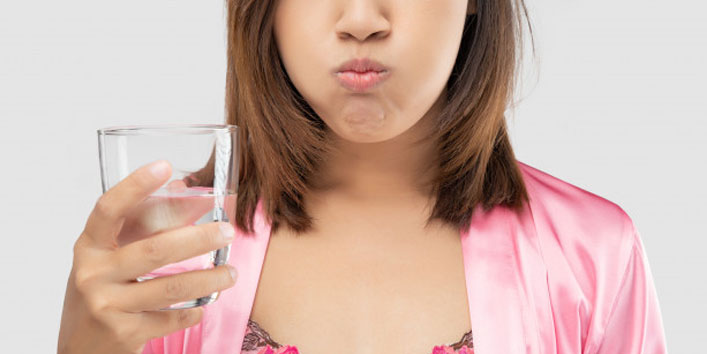 Gargle with the warm salt water often moistens the sore throat and also brings temporary relief as well as the heat of the water loosens the mucus in the nose if the congestion happened due to cold. Loose mucus can be easily expelled out of the nose.  Take ½ teaspoon of salt dissolved in half glass warm water and gargle with it. Repeat this process at least twice a day.