9 Foods That May Become Toxic When Cooked

People play a critical role when it comes to cooking of food in the correct way because even a small mistake may ruin the taste of a dish. Also, overcooking and improper methods of cooking could make the food toxic which can affect your overall health. There are some foods which can get toxic while cooking and can make you fall ill. Therefore, it becomes very important to know about these foods before you start cooking them. Here is a list of the foods which might become toxic when cooked.

It is often believed that cooked potatoes must not be left at the room temperature since they become prone to bacterial contamination. It is also thought that people should not reheat potatoes because it may prove harmful for the body.

People should eat mushroom immediately after it is prepared as the proteins present in this food can reduce after you cut them and this becomes harmful to the stomach. 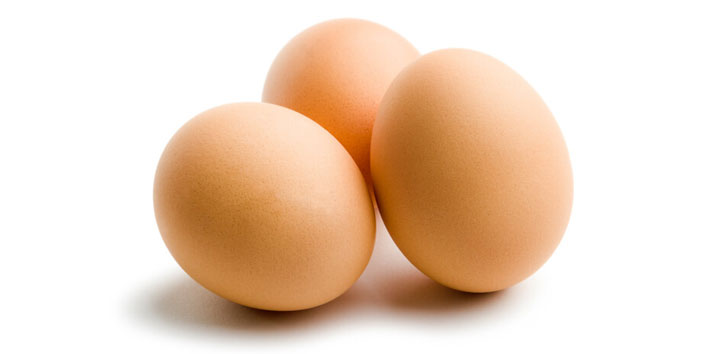 Do you know that the cooked eggs are breeding ground of microorganisms? Yes, this is right. Once people boil eggs, they should not keep it outside for longer period of time as many bacteria can contaminate the food. 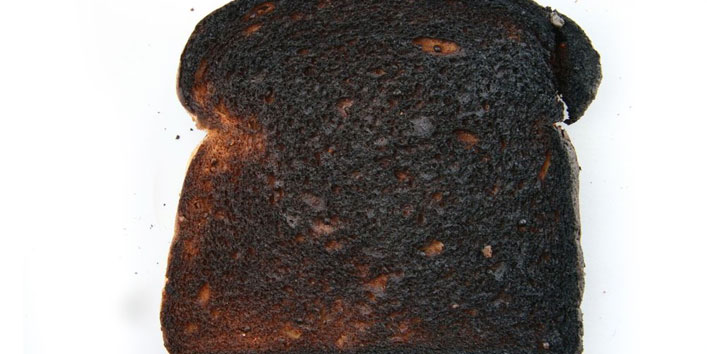 It is believed that consuming partially the burnt toast could have a bad effect on the health. Once bread is burnt, the toxic substance named acrylamide is immediately released which can cause several stomach issues as well as indigestion.

Do not keep rice at room temperature to cool down as it is very prone to the bacteria formation that can later even cause the digestive problems. Therefore, it is always suggested that people should store this in a clean container which is also airtight after cooking it for later use.

Do you have a habit of preparing popcorn in a microwave? Well, you need to avoid doing this as they have perfluorooctanoic acid which proves harmful to the body. It might also lead to cancer and several other diseases. 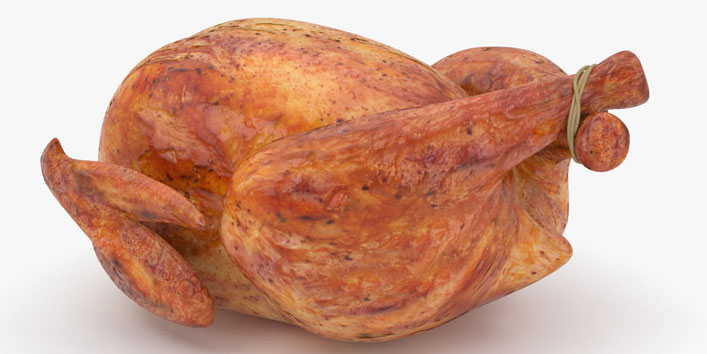 When chicken is also refrigerated and becomes cold it loses the natural protein composition. When it is heated for the second time, this might lead to the digestive problems and many health issues. 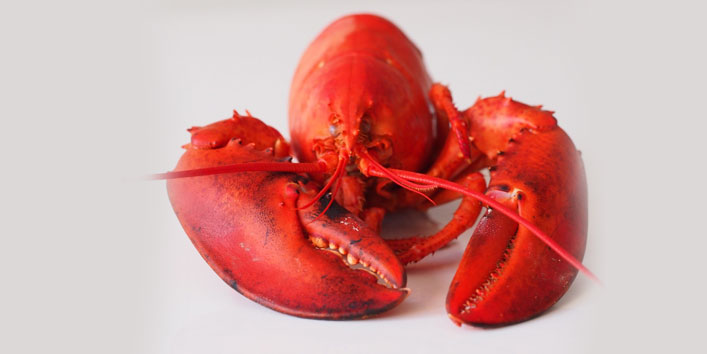 Always boil the lobsters in the hot water before cooking because it becomes a breeding ground of toxin and other types of bacteria. Hence, cook it properly to avoid the digestive problems.

Vegetables with very high content of nitrate such as celery, spinach, and beetroot could become very toxic when these are exposed to heat. If they are reheated, these release the carcinogenic properties which could make the food harmful.

5 Simple Ways to Remove Dye From Your Hair

In Thailand, white rice is consumed every day and most often at every single meal. It is considered a sacred food and is a part of religious festivals and ceremonies. This is true for...

Acidity is one of the most common problems in our daily life problem due to our improper routine life and habits. It causes heartburn which is like a burning sensation in our chest. We...

In the winter season, nothing can be better than sipping a hot cup of ginger tea. For ages, we have been told about the benefits of ginger. Whether it's milk tea or black just...