Does the keto diet boost the immune system?

Benefits of boosting the immune system with keto diet 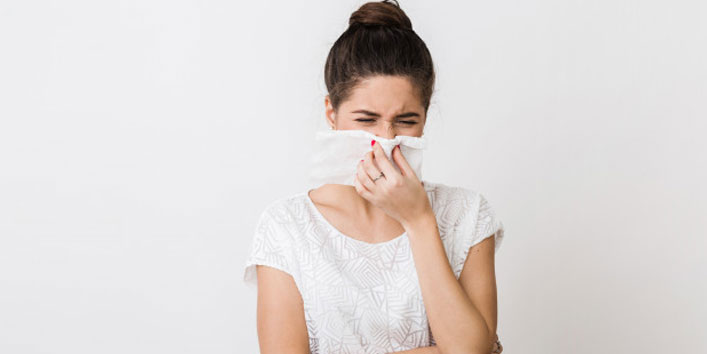 A study published in the Science Immunology Journal revealed that mice feeding on low-carbohydrate and a high fat diet have less chance of having lethal influenza infection. The ketogenic diet promotes and helps in the growth of gamma -delta Tcellsin the windpipe. These cells produce mucus in the lung, which helps body to fight against infectious agents.

Researchers also showed that keto diet stopped the formation of inflammasomes which can lead to negative immune system responses. The study also demonstrated that the survival rate of mice consuming ketogenic diet was slightly higher than the mice who had a high carbohydrate diet. 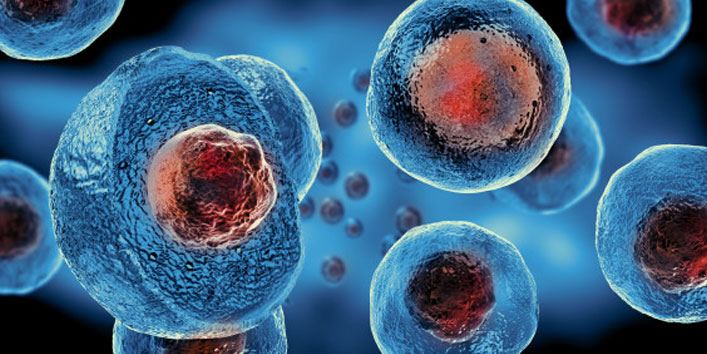 They study concluded that the frequency of γδ T cells significantly increased after having a ketogenic diet. γδ T cells are very important components of our immune system. The ketogenic diet has various research-based evidences which prove its immunity benefits. 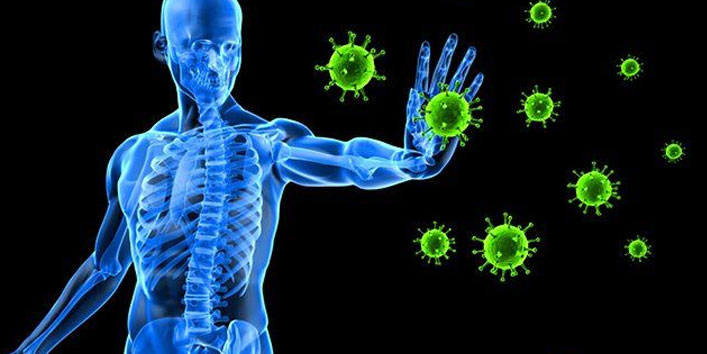 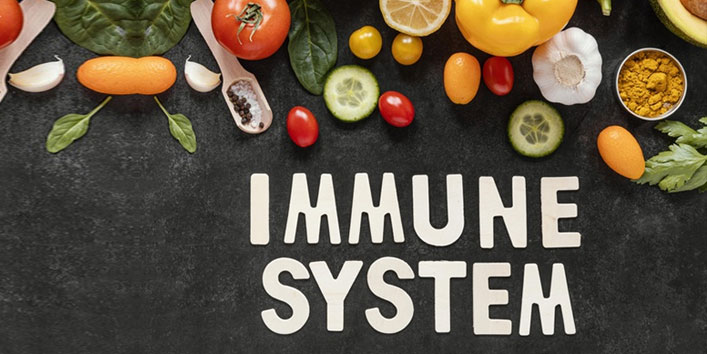 A study revealed that the keto diet boosted immunity in the mouse models of malignant glioma. Researchers also showed that the mice living on ketogenic diet showed elevated tumor-reactive innate as well as adaptive immune responses, including increased cytokine production with the help of tumor-reactive CD8+ T cells.

Keto diet can act as an immune adjuvant, enhancing tumor-reactive immune responses in the microenvironment by inhibiting immune suppression.