Losing weight is a complicated thing. Always pay attention to minute details like spices and herbs which you use with food. People are using the medicinal properties of several spices from the ancient times since spices promote weight loss.

Following are the 4 spices and herbs which can help a person lose weight. 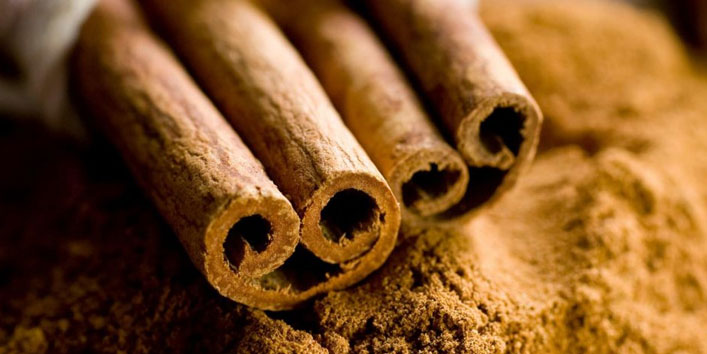 Cinnamon is the favourite winter spice which is not only yummy, but can also help in getting rid of pounds. It is very popular in India; this spice is the best spice when it comes to enhancing the metabolism. It also reduces the level of blood sugar, further making it a best spice for people suffering with diabetes. Always add cinnamon to drinks or prepare a special cinnamon water to sip in the morning before eating the mealtime. 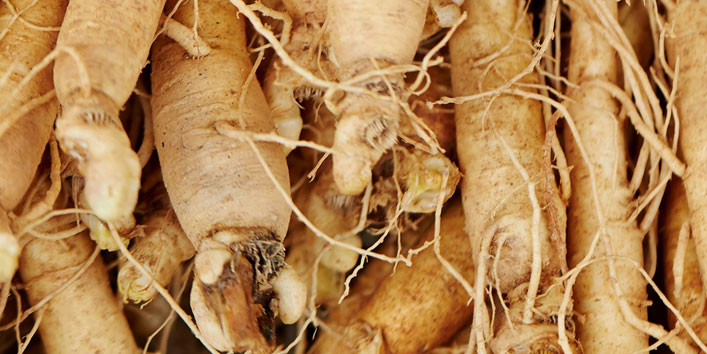 Ginseng is not the first choice when the thing comes to spices, but it is something called Chinese medicine which has been known for ages. Ginseng helps in regulating sugar level in the blood sugar, reduces stress, and improves digestion and mood. Use the ginseng extract and make it further into a healthy tea which can be consumed before food. 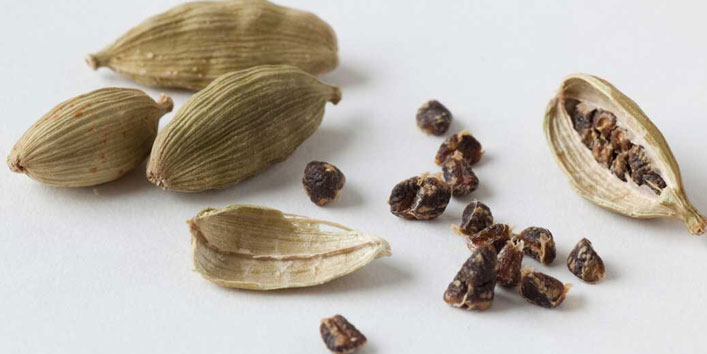 Cardamom is the best spice to be used with coffee. This spice has unique fat-burning properties. Ayurveda has been using this spice for many years. Always infuse drinks with cardamom with green tea leaves for added result. 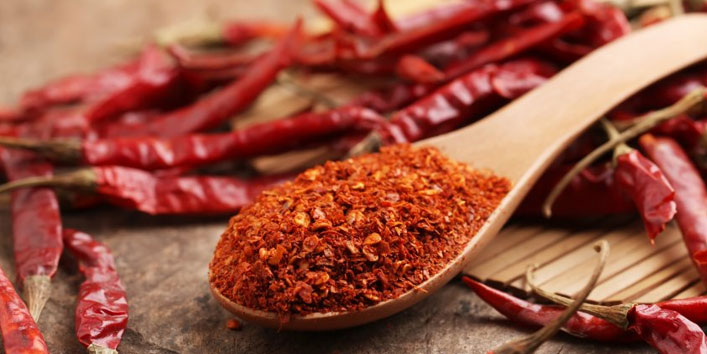 It boosts the metabolism when it is combined together. Cayenne pepper creates additional heat in the body, making fat burn at an unbelievable speed. Be careful with Cayenne pepper, because eating more spicy food is really bad for digestion. Yet, spicing up dishes from time to time is an enhanced way to help the body discard pounds.