Ginger Overdose Can Be Bad For People with These Medical Conditions

Ginger is the most commonly used spice in the world. A bioactive compound called as gingerol present in ginger has remarkable therapeutic properties against so many health conditions such as stomach problems, diabetes, colds, hypertension, and nausea.

Despite so many health benefits of ginger, some studies mention that eating ginger, in large and moderate amounts, could be really bad for the people with health conditions. Following group of people should avoid the overdosing on ginger.

Also read: How To Use Lemon To Get Rid Of Dandruff? 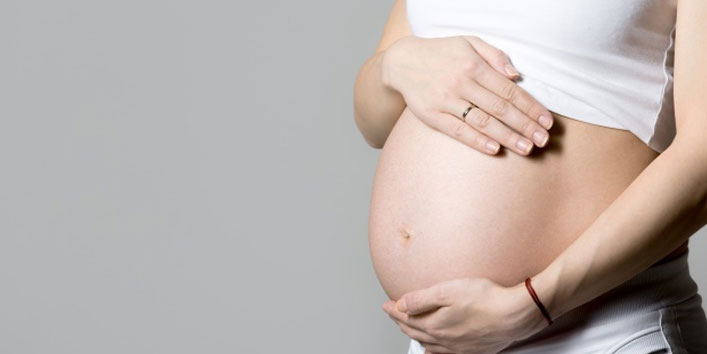 Ginger is helpful in improving the vomiting and nausea during pregnancy. However it could be harmful in a large amount to the pregnant women. The natural stimulants present in ginger leads to the early contractions which causes the early delivery of baby called as pre-term labour. During pregnancy, overdosing ginger must be avoided for women who have bleeding disorders history. 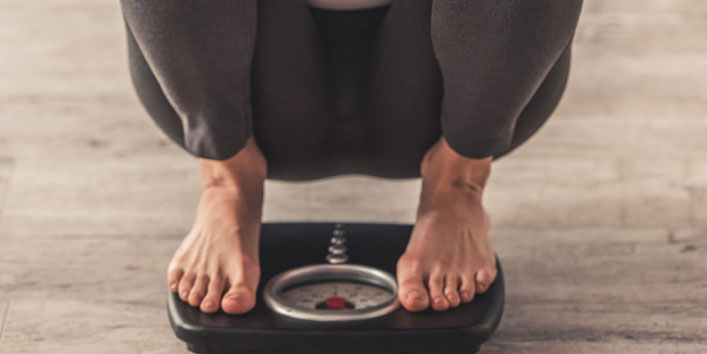 Ginger is the best remedy for the weight loss. Gingerol present in ginger increases the metabolism rate and suppresses the appetite. Utilization of ginger causes the calories to burn at higher rate and may cause a person to consume less. Therefore, ginger should be avoided by people those who want to gain weight or are already underweight. 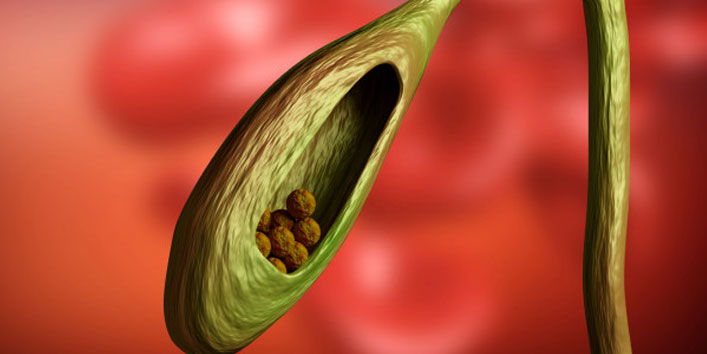 Ginger contains salt called salicylate which acts as a painkiller, for people with osteoarthritis. It helps in improving the blood circulation and smoothens the flow to the organs. People who are on clotting medications, or blood thinning or those who are suffering from haemophilia, should avoid ginger as it might cause the excessive hemorrhage. 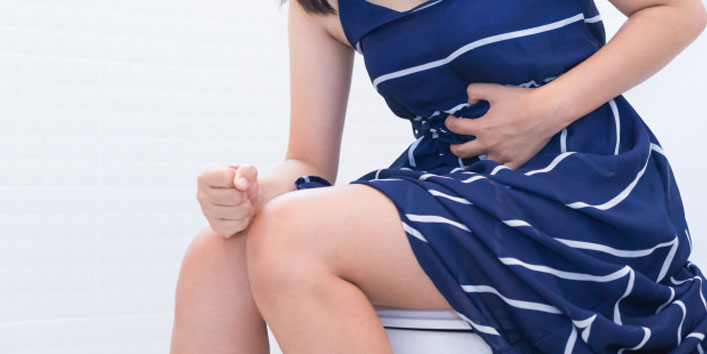 Ginger reduces the inflammation and reduces the pain in piles or hemorrhoids. But, as per the practice and research beliefs, ginger causes itching, irritation, swelling, discomfort and further pain to the people who are suffering with piles. It may encourage the bleeding and might make the condition worse. 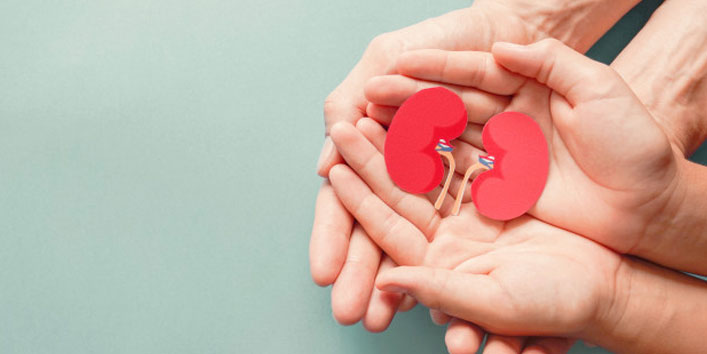 Ginger possesses the renoprotective effects owing to its antioxidant activity. Ginger contains a compound called as creatinine whose high levels in the blood, indicates the stern kidney impairment called as chronic kidney disease. 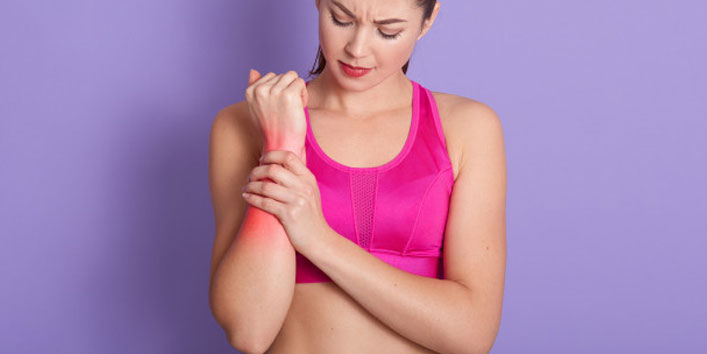 Ginger-based gel or cream for arthritis relief worsens the inflammation in people who are suffering with arthritis. Ginger is the excellent pain reliever owing to its anti-inflammatory properties, and the overconsumption of ginger and the market-based ginger products worsen the pain and arthritis inflammation. 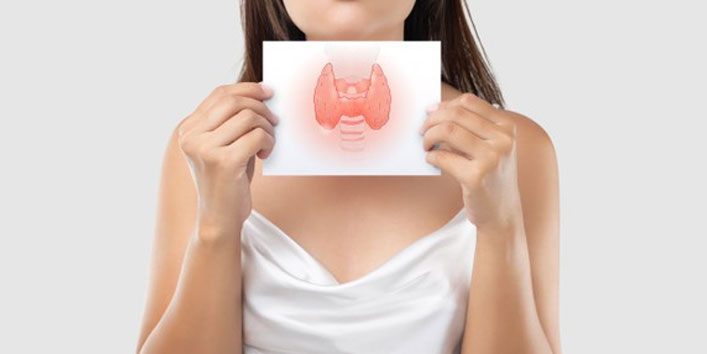 Ginger is considered as a safe herb, as per the studies ginger cause side effects such as thyroiditis. The inhibitory and antioxidative effects of ginger damage the membrane which surround the thyroid hormones in follicles and release the hormone in the blood, leading to swelling or inflammation of the thyroid gland and its excessive production.

What Is Botox For Hair? Does It Work?

5 Foods to Avoid If You Are Diabetic

Losing weight is a complicated thing. Always pay attention to minute details like spices and herbs which you use with food. People are using the medicinal properties of several spices from the ancient times...

Ice apple is commonly by various names such as Asian palmyra palm, wine palm, palm fruit, tala palm and thaati munjalu. It is encircling in shape and it looks like tender coconut with a...

5 Foods to Avoid If You Are Diabetic

Diabetes is a chronic condition which is affecting both adults and children from a few years worldwide. Diabetes is characterized by the high blood sugar levels. Consuming many carbohydrates is the leading cause of...