Ice apple is commonly by various names such as Asian palmyra palm, wine palm, palm fruit, tala palm and thaati munjalu. It is encircling in shape and it looks like tender coconut with a green, black outer cover.

Reason why Ice Apple is a must eat Summer Fruit 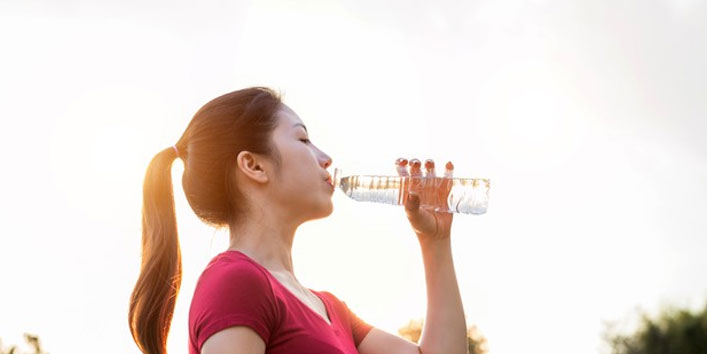 As per the USDA, ice apples consist of around 85 g water per 100 g fruit. The high quantities of water present in the fruit helps in satisfying the thirst during the summer season and further prevents the dehydration risk and related complications such as headache and nausea. 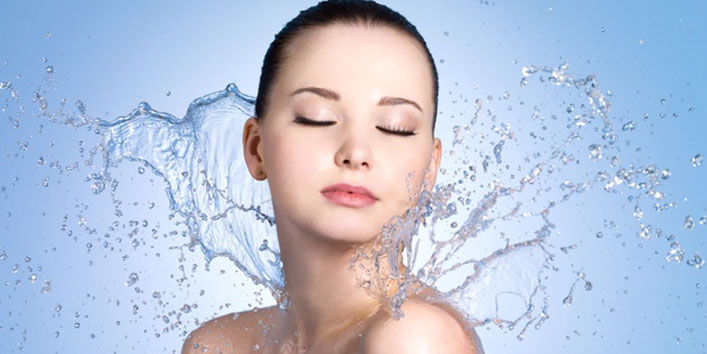 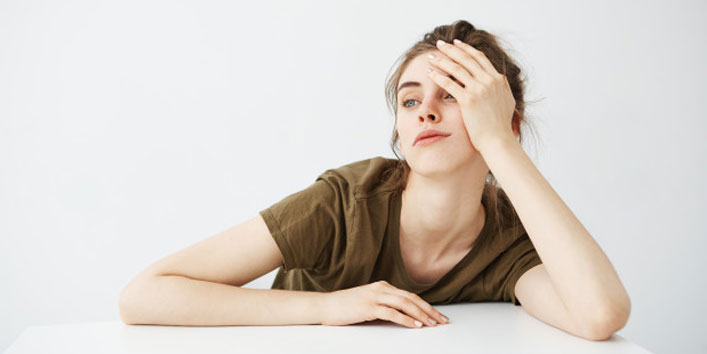 Fatigue is a commonly known disease during summer owing to the excessive sweating. Ice apple helps in fighting the body fatigue by balancing the electrolytes, hydrating the body and providing nutrients such as minerals and vitamins which keeps the body healthy.

Heatstroke is a chief summer problem which leads to a life-threatening condition called organ failure. Ice apple, packed with plenty of electrolytes and water helps in treating heat strokes/sunstrokes which causes severe complications such as brain damage and organ swelling. 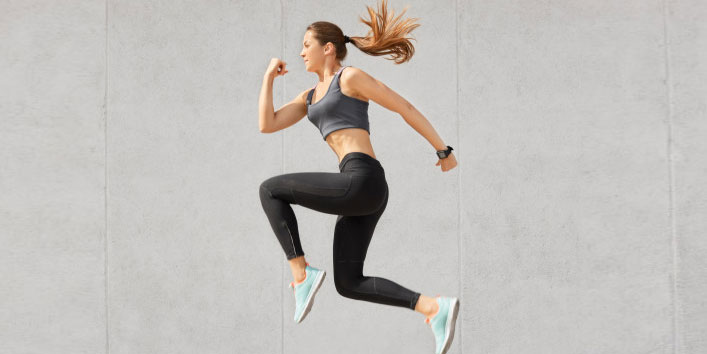 Ice apple is filled with electrolytes nutrients called potassium and sodium along with vitamin A, vitamin C and B complex vitamins. These compounds help in balancing the body electrolyte and refill the lost energy which is being caused due to excessive sweating.