Foods That You Should Avoid Eating Together, According To Ayurveda

Food can either be your friend or enemy. It all depends on how you decide to deal with foods, that is, what you consume; when you eat; and how you consume it. The science of foods and eating focuses on the importance of the correct way of eating, which also talks about the major benefits of food combinations. 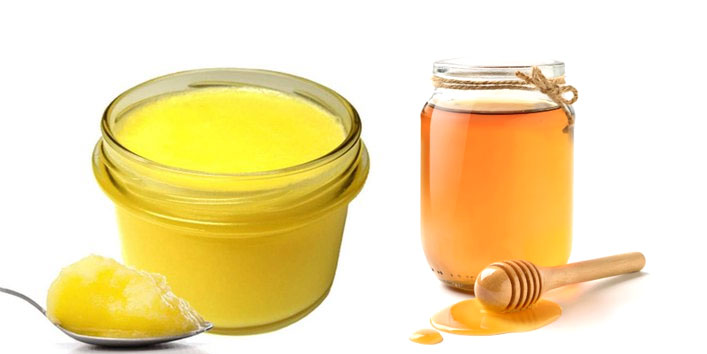 Also read: What Is Fonio? Know The Health Benefits 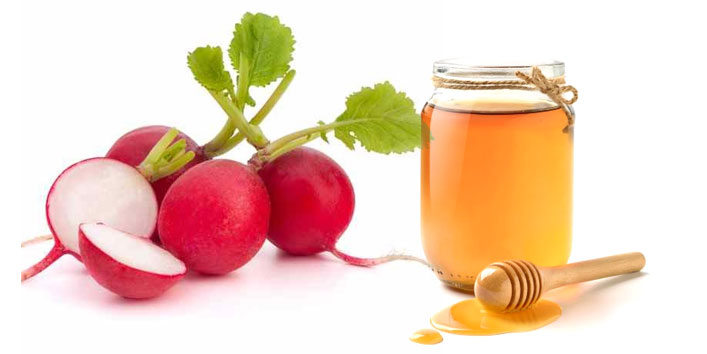 According to Ayurvedic texts, combining radish with some honey could result in the production of toxic compounds, which could cause adverse digestion issues.

Adding honey to some hot water can cause a big increase in hydroxymethyl furfuraldehyde  can increase toxicity in human body.

Also read: When Should Couples Go For In Vitro Fertilisation? 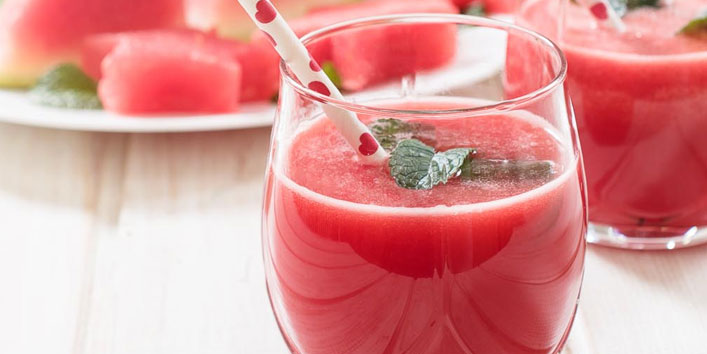 Melons must not be combined with fresh milk as both are sometimes cooling, but milk is also laxative and melon diuretic. Also, milk needs more time for digestion and stomach acid that required to digest the melon can make the milk to curdle, hence, Ayurveda suggest not taking milk with the sour foods 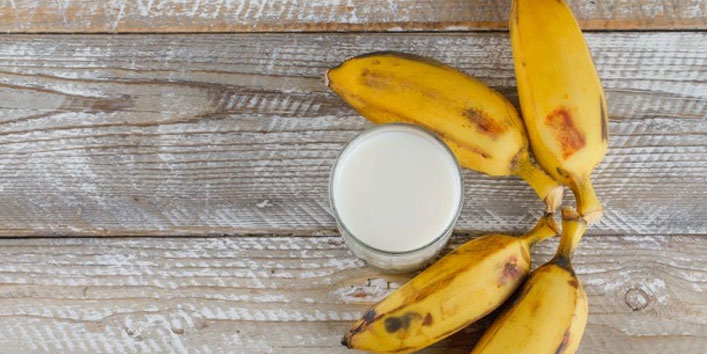 According to Ayurveda, consuming banana and milk can diminish Agni, which is important for digestion and metabolism of foods. 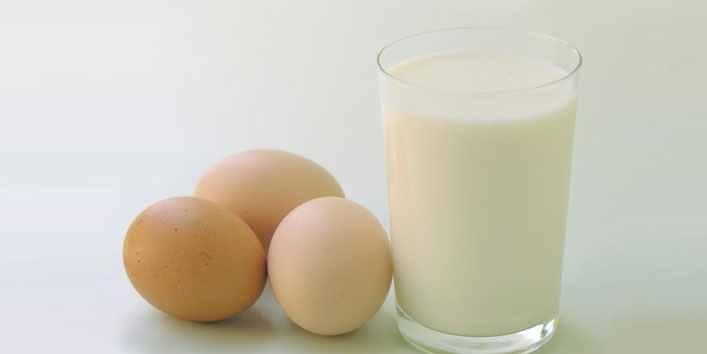 While it is good to take cooked eggs & milk together, raw and uncooked eggs are a no-no, which many people who are making muscles consider because their energy food. Also, eating raw eggs and uncooked eggs can lead to some bacterial infection, biotin deficiency, and food poisoning. 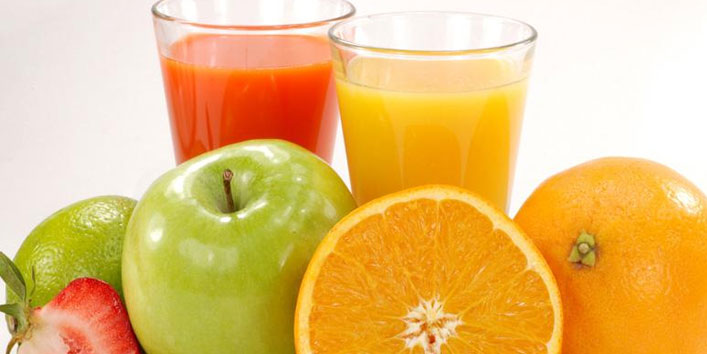 As per Ayurveda, it is not good t take liquid with solids. Liquids pass into the intestines, taking all the digestive enzymes and hence affecting the digestion. Also, liquids must be taken around 20 minutes before your meal and not after a meal. You must take it an hour after the meal. 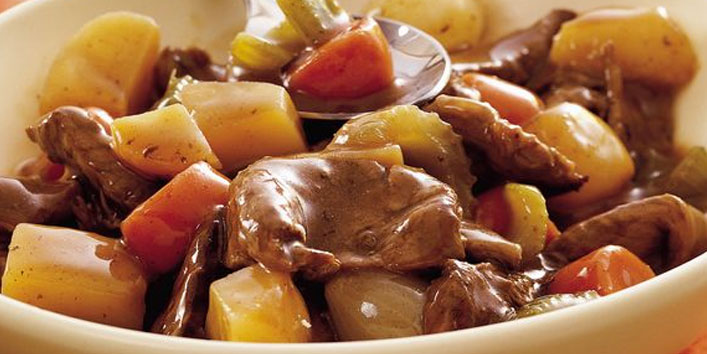 If animal protein is taken along with carbohydrate-rich foods such as a potato, different digestive juices could neutralize other’s effectiveness. Also, the protein is also known to putrefy, and carbohydrate can ferment. It could lead to the formation of gas & flatulence in the system. It is one of the food combinations to avoid. 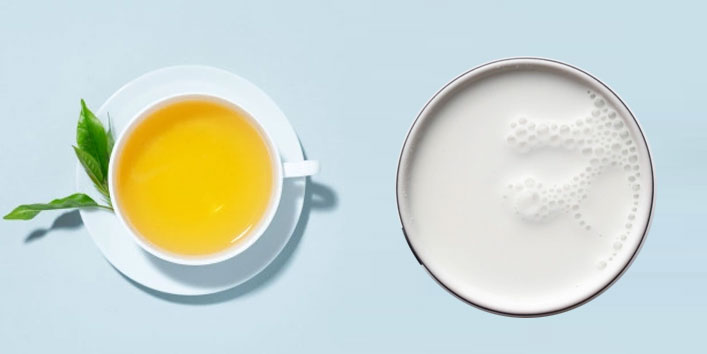 Green tea has flavonoids known as catechins which have many beneficial effects on the heart. When some milk is added to the tea, the proteins in the milk, caseins, interact with green tea to lower the concentration of catechin.

Does Alpinelean weight loss diet work? Are reviews of Alpinelean legitimate or fake?