Use These 5 Healthy Tea to Keep Yourself Warm This Winters

It seems that making a cup of hot tea is an easy task, but in real someone can make it tricky by giving it the twist of taste and health together. Every individual has its own preferences in tastes. While many like it with milk, or with special chai masala or many people like black tea, many people prefer it with sugar while many prefer it without sugar. Mixing of the preferred tea ingredients to come out with the outstanding taste requires special skills.  That’s how inventers came with the variety! The best time to get tucked in a warm blanket, being cozy and to sip in a cup of hot tea is the time of winter. Following are the best tea recipes to give try at home and spend the most of this season staying healthy. 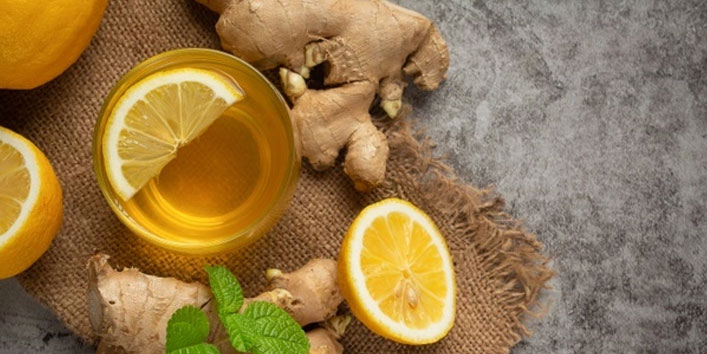 Lemon honey ginger tea is perfect for the days when someone feels under the weather. The combination of lemon and honey with ginger can be considered as the miracle for health. Honey is a well known natural product which can be used in many concoctions to prevent cold and cough. Honey is being used as a home remedy for cold since ages. As we know, lemon is loaded with vitamin C and antioxidants. These characteristics help foster immunity. Ginger is a brilliant anti-bacterial and anti-inflammatory natural product. It when combines with properties of honey and lemon the outcome can be great for prevention of health during winters. 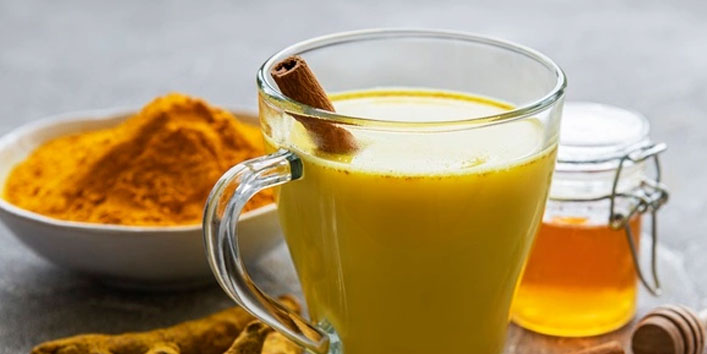 Everyone must have heard about the innumerable benefits of turmeric. Turmeric not just it improve immunity, but it also serves as an excellent pain-reliever as it is loaded with anti-inflammatory properties. So if you prefer herbal teas, you must try the very beneficial haldi tea. Brew it with turmeric, black pepper, honey and ginger and see the miracle of health during winters. This tea will also help to cleanse your body from the toxins. 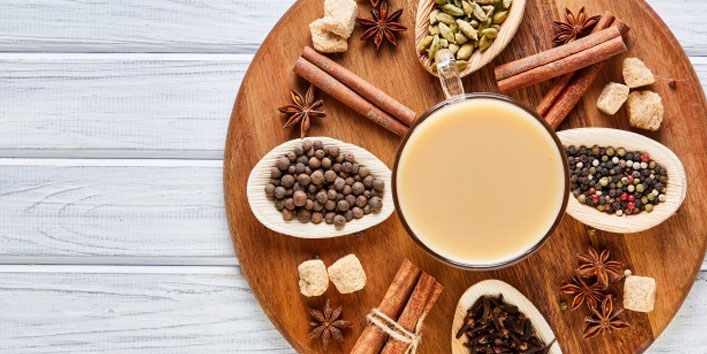 The perfect combination of whole Indian spices gives the best taste of the tea along with the health as well as warmth during winters.  For the preparation, grind 2 cloves along with 2 green cardamoms, 2 black peppers and 1 small cinnamon stick. Pour two cups of water in a pan and add tea leaves and let it boil. After the first boil add the freshly prepared masala powder along with the sugar and milk, as per the taste. Allow it to simmer on medium flame for 5 minutes. When done, strain the tea in the cups and enjoy it piping hot. 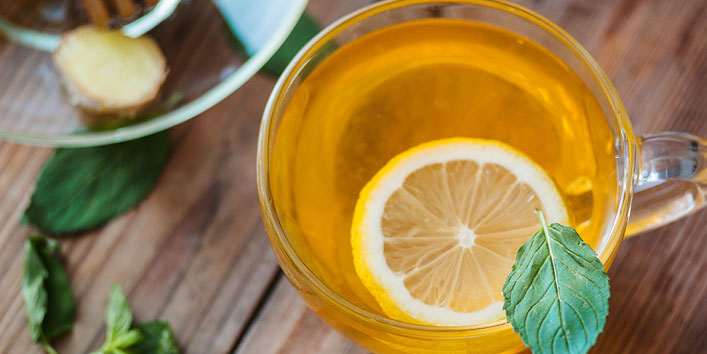 Fresh mint is well known natural remedy for digestion and stomach woes. When added in the tea fresh mint inserts extra aroma into the tea. Ginger is preferred by almost everyone during the winters, as it provide much relief from cold as well as it clears blood and detoxifies the body. To make ginger tea with the twist of mint, boil a cup of water with 1 tbsp grated ginger and add 6-8 mint leaves after a boil. Grating of ginger releases the juice which is helpful in cold relief. After 4-5 minutes, when the tea starts boiling strain it into a cup and drink piping hot.

Tulsi, is a house hold plant in India. Tulsi is rich in many medicinal properties. It is also an amazing blood cleanser. Tulsi is very helpful in decongestion the chest and relives from sore throat. On the other hand cinnamon is a very powerful anti-inflammatory spice which also fights against common infections. To prepare this tea, boil a cup of water along with 6-8 tulsi leaves in it. Either a cinnamon stick or cinnamon powder can be added while the water is boiling. To get a color a pinch of turmeric can also be added. After 4- 5 minutes tea gets ready, then strain it into a cup. For added flavors add a tsp of honey and lemon juice.