High blood pressure also called hypertension is a common health problem these days. But, it’s also thought to be very dangerous for your overall health because it can damage the wall of the arteries if not treated on time, it could lead to organ failure and several heart problems. Therefore, to avoid this health conditions, we have brought some foods which can increase the blood pressure, so you should avoid these foods.

The caffeine content in coffee constricts your blood vessels which later tend to increase the blood pressure in the body. This may be dangerous if people are already suffering the hypertension. 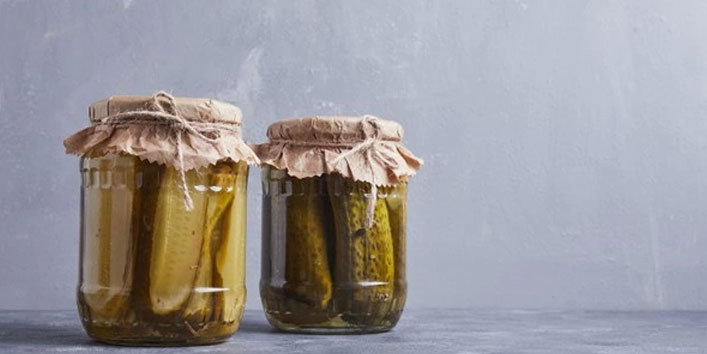 For the pickling process, salt in large quantity is generally added to the vegetables, fruit, as well as meat to avoid its rotting. This is the reason why we actually a very high amount of salt is used in the flesh of pickled food that is considered harmful for people suffering from high blood pressure.

It is believed that regular eating of alcohol could impact health very badly by heightening the blood pressure level in your body.

Whole milk is highly rich in fats particularly the ones obtained from buffaloes and goats. It is also known for increasing blood pressure. Therefore, it is always suggested that you must lower the consumption of whole milk. 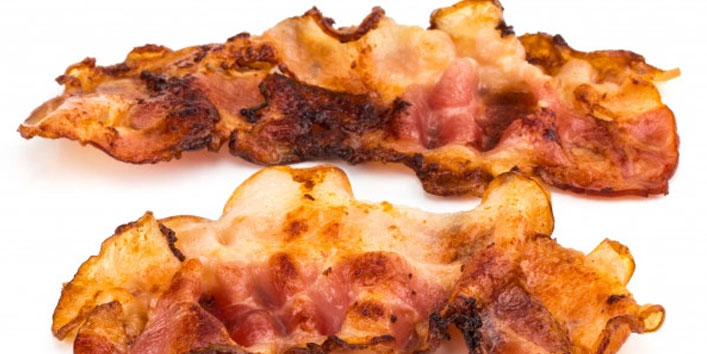 There are two major reasons why the processed meat is not good for your health. The first is that processing of the meats increases the amount of bad fats in them, which in turn increases the blood cholesterol levels and also leads to more arterial hardening. The second reason is that once preserved meat is soaked in some preservatives, such as salt, it may lead to very high blood pressure level. 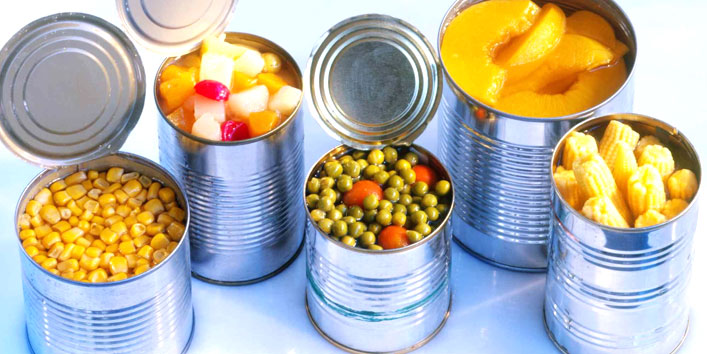 Canned products are generally full of salt which helps these to remain in good condition until they reach grocery stores. Also, very high quantity of the sodium present in canned products increases the blood volume which can in turn increase your blood pressure. So, always try to avoid these canned foods if you are little hypertensive. 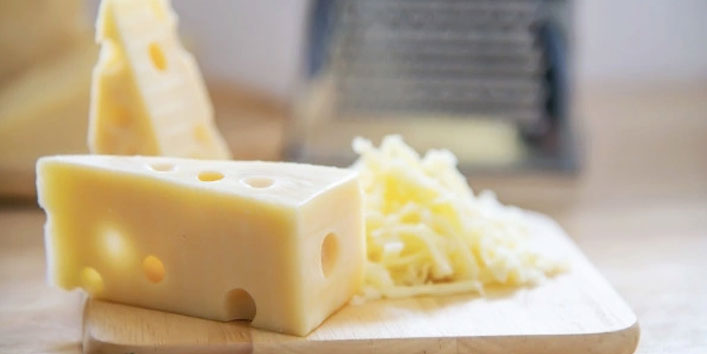 It is considered that the processed salt is loaded with salt which has sharp as well as tangy taste. There are some types of cheese which are not salty like emmental and mozzarella, but, feta, edam, and cheddar contain high amounts of salt.

Many people know that foods with very high quantity of sugar may lead to diabetes and obesity. However, it could also cause very high blood pressure as it can harden the blood vessels and could reduce its overall flexibility.

Why Should You Use Honey In Winters?

Why Should You Choose These 4 Peel-Off Masks for Glowing Skin?

Groundnut is being used commercially mainly for oil manufacture. Apart from this the groundnut oil and its by-product contain functional compounds such as like polyphenols, proteins, antioxidants fibers, minerals, vitamins, and which could be...

8 Benefits of Moong Dal for Hair and Skin

Doesn’t matter how these cosmetic products mean to us but definitely home remedies play a different place in a person's mind and they really work, beyond expectations at times. Moong dal is enriched with...

7 Best Foods That Prevent Gaining Some Extra Weight in Winter

During wintertime, the days get shorter and we generally stay indoors, relaxing under the blanket. Many of us experienced hungriness during the winter season. We used to drink less water and that could be...