Sea vegetables (Seaweed) is a kind of algae which grows in the sea. It is a source of food for organisms which live in the ocean and have different colors which varies from green and red to brown and black. Seaweed is found all across the world along the shorelines, but they are very commonly eaten in China, Japan, and Korea.

It is a versatile food and is used in various dishes like stews, soups, sushi, salads and smoothies.

However, it is extremely nutritious and healthy. Following are the benefits of eating seaweed as discussed below: 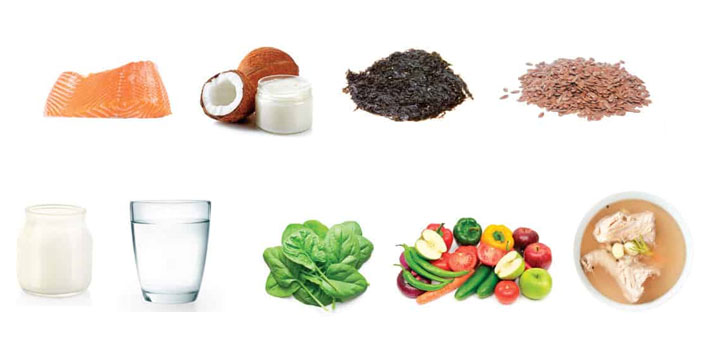 Thyroid gland releases hormones to control growth and it produces energy. It helps in repairing damaged body cells, and reproduction.  Thyroid depends on iodine for hormone production. When iodine is unavailable in enough quantity, symptoms like neck swelling, changes in weight may be experienced.

The intake of iodine is 150 mcg in a day as prescribed. Seaweed can further absorb iodine from the ocean. The iodine content in seaweed depends on where it was grown and how it was processed. Kelp, a seaweed, is a great iodine source.

Seaweed is also a great source of amino acid, called tyrosine, which works in support with iodine to help thyroid gland perform its function effectively.

2. Rich Source of Mineral and Vitamins

Adding seaweed in diet not only enhances flavor and taste, but also boosts intake of vitamins and minerals. Seaweed contains vitamin C, A, K and E along with zinc, calcium, folate and sodium.

The proteins present in seaweed like spirulina are a great source of essential amino acids. So eating seaweed gives a wide range of amino acids. 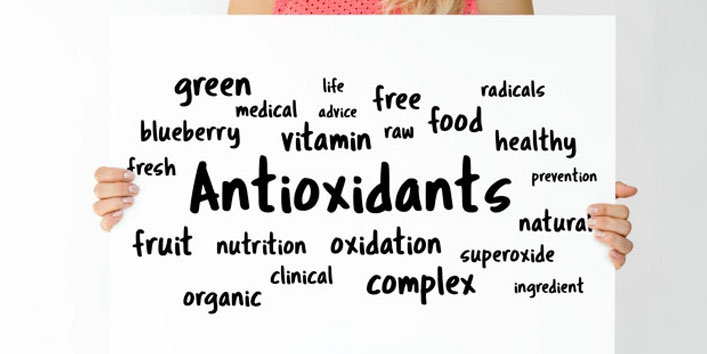 Antioxidants help in reducing the reactivity of unstable molecules which is called as free radicals which prevents damage to cells. Production of free radicals causes various heart problems and chronic diseases like diabetes.

Seaweed has a number of beneficial plant-based compounds like carotenoids and flavonoids which protect the body from damage caused due to free radicals.

An important carotenoid which is known as fucoxanthin is also present in brown algae and it is 13 times more effective than vitamin E in terms of its antioxidant properties. Fucoxanthin protects cell membranes much better than vitamin A. Its absorption may further be enhanced by having fat along with fucoxanthin.

Seaweed has no calories, but has a lot of fiber which helps you feel fuller for long duration thus preventing obesity.

The compound, fucoxanthin also helps in reducing body fat. In a study on animal models, it was noticed that rats who consumed fucoxanthin lost weight in comparison to the control group which did not.

Also read: How Can Corn Silk Do Wonders For Your Heath? Top 8 Health Benefits