Mehandi Oil – How To Use And What Are Its Benefits?

Mehndi leaves contain a natural acid which is called as hennotannic acid. This acid works as a dye in mehndi. The acid does not dissolve in water and hence, a person might not be able to get lustrous and rich color whenever paste is made by mixing the mehndi leaves with henna water.

Benefits of using the Mehndi Oil 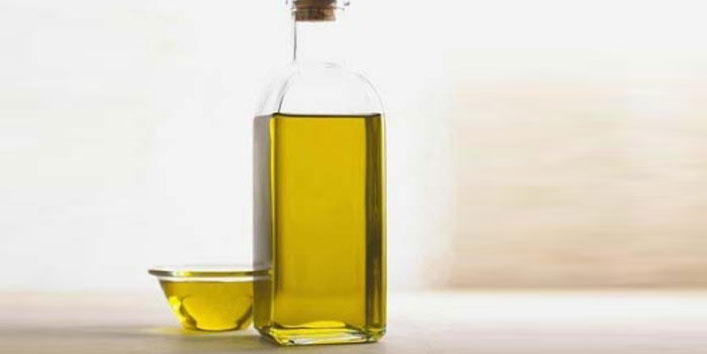 Mehndi oil mixed with high terpenes levels, especially the monoterpene alcohols, ensures your mehndi stains become darker. Once mehndi leaves paste is made, then add a minute amount of the mehndi oil to the paste. It helps the dye from the henna to produce a dark stain which makes mehndi design look gorgeous.

Mehndi oil is used for aromatherapy. If a person is feeling depressed or stressed, a small amount of mehndi oil relaxes a person’s mood.

Even a little bit of mehndi oil can also be added to bath water to help a person relax in the bathtub.

Essential oils also ease dry skin and itchiness and can be a great supplement to the moisturizer or lotion in winter.

Mehndi oil can also be used in treating the skin conditions typically in winters when people suffer from itching or dry skin. Applying mehndi oil helps in improving the itchiness and dryness from the skin.

How Mehndi Oil is used? 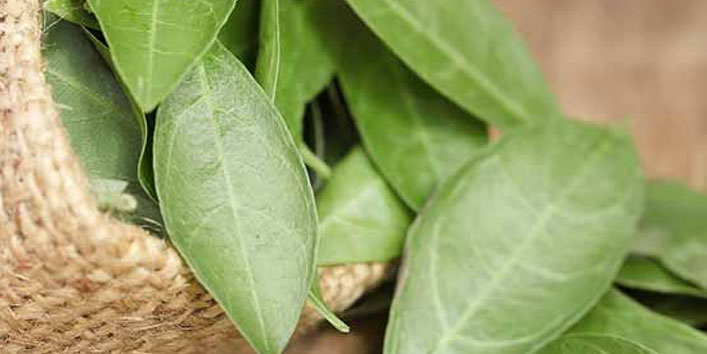 The thumb rule is adding 1 to 3 ml mehndi oil in 10g mehndi powder. Do not further exceed this quantity.

Also read: 6 Brilliant Drinks That Can Effectively Reduce The Effect of Aging

It is also really best to carry out a patch test before using the mehndi oil. It will check whether a person is allergic to it.