Ways To Keep Your Heart Healthy during the summer

The summer hot environment can further be tolerated by healthy individuals. As per the study the tolerance to heat stress is impaired in people who are suffering from heart diseases, thereby putting them at an increased risk of complications such as ventricular dysfunction which is further caused from heat-intolerance.

Following are the tips to keep the heart healthy during the hot season of summer.

Also read: How to Prevent Premature Greying of Hair? 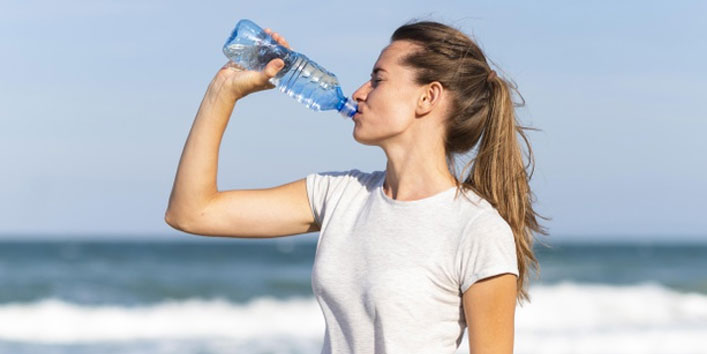 Loss of water from the body not only impairs mental and physical performance, but also the heart health, as per the study. Acute hypohydration caused due to prolonged exercise disturbs the regulation of blood pressure, reducing the heart’s cell functions and impairing the vascular function with further causing heart disease. 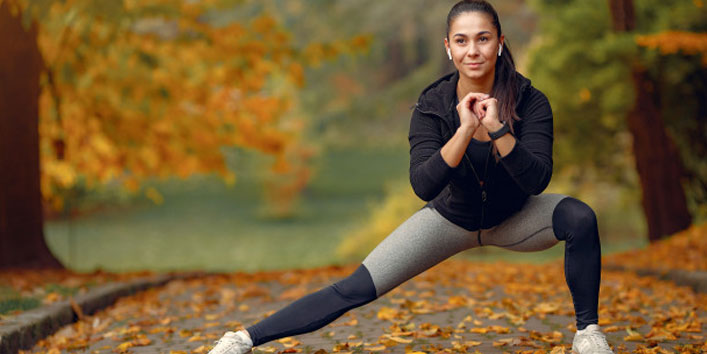 As per the study, vigorous exercise done in the heat conditions causes severe heart problems. This is caused due to the increased oxygen demand for exercising the vital organs and muscles. When a vigorous exercise is performed by a person in the summer, the excessive heat present increases the blood flow demand in the active muscles, and thereby the oxygen demand. This causes high blood pressure and excessive contraction of heart-muscle. 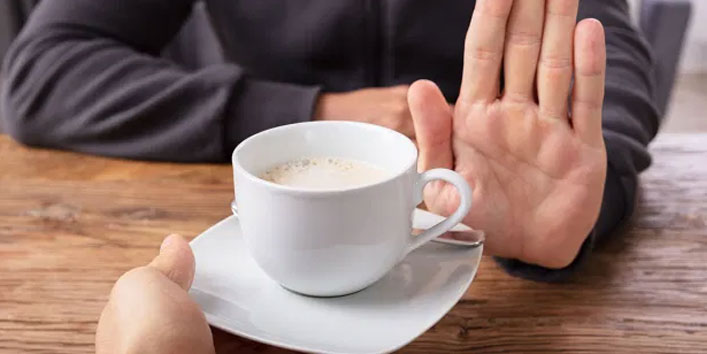 As per the study moderate caffeine and coffee consumption is further related to an increased risk of arrhythmia. It is characterised by the irregular heartbeats which can be fast or slow. Caffeinated coffee has a toxic effect on the heartbeats and it worsens the heart condition. 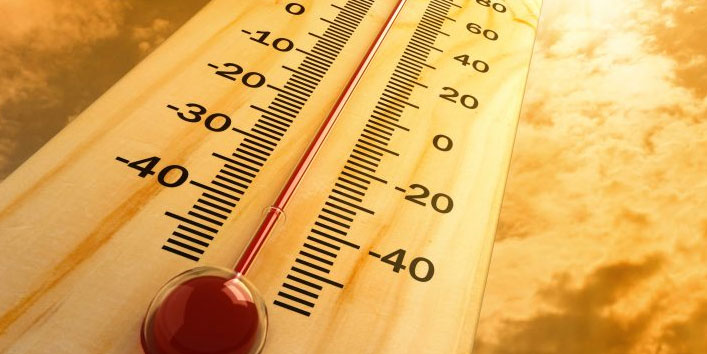 Heat exhaustion is the major cause of dehydration. When people face extreme heat, many symptoms follow such as muscle cramps, nausea, electrolyte loss from the body and breathing problems. This should be avoided to keep the heart healthy and fit.